Global stocks again hit a record high and oil rose on Tuesday, as markets shrugged off concerns about rising inflation and looked ahead to U.S. data later in the week that should offer a major clue to the health of the world economy.

Risk markets have eked out gains in recent weeks as traders balance optimism that some key markets are reopening after pandemic-induced lockdowns with concern that rising inflation could prompt central banks to rein in stimulus programmes.

The recovery from COVID-19 also remains patchy in many parts of the world, with exports reviving but broader economic activity still dampened by measures to contain fresh outbreaks.

Against that backdrop, May euro zone inflation came in higher than expected at 2%, driven by rising energy costs, above the European Central Bank’s target of below but close to 2% – and with even higher levels expected later in the year.

Later in the week, Friday’s U.S. jobs data should also give a firmer steer on near-term Fed policy action.

In advance of that, MSCI’s broadest gauge of global stock markets (.MIWD00000PUS) rose 0.3% to a record high, led by broad gains across Europe’s leading indexes, with the STOXX Europe 600 (.STOXX) extending gains to trade up 1.1%.

Overnight, MSCI’s broadest index of Asia-Pacific shares outside Japan (.MIAPJ0000PUS) rose 0.6%, hitting the highest in a month and taking total gains so far this year past 7%.

South Korean stocks (.KS11) rose 0.6% after a jump in May exports, and Chinese stocks (.CSI300) climbed 0.2% after data showing factory activity expanded at the fastest pace this year in May. read more

This week’s main event is Friday’s U.S. payrolls data, with markets looking for a signal from the Federal Reserve on when it will start tapering its bond-buying programme.

Median forecasts are that 650,000 jobs were added in May, but the outcome is uncertain following April’s unexpectedly weak 266,000 gain.

Though U.S. inflation data last week was above estimates, another big miss on the jobs front would delay prospects for any wind-down of stimulus, analysts say. read more

Societe Generale strategist Sebastien Galy said he expected the jobs data to come in below or in line with consensus, but, given low levels of equity volatility, markets were primed for a jump on higher-than-expected numbers.

“We remain constructive on risk as we expect a disappointment on NFP (non-farm payrolls) but the equity volatility market is likely to reprice higher from its rather extreme lows,” he said in a note to clients.

As traders awaited clues on Fed direction, the dollar hovered around flat against a basket of its major peers and the yield on U.S. 10-year government debt was up 2 basis points.

Germany’s 10-year Bund yield, meanwhile, was steady at around -0.18% with bond markets taking news of the surge in euro zone inflation in their stride.

Concerns about global inflation have driven gold up 8% this month to comfortably above $1,900 , athough the yellow metal gave up early session gains to last trade flat on the day

Oil prices, meanwhile, extended gains ahead of an OPEC+ meeting and on optimism that fuel demand will grow in coming months as the U.S. summer driving season gets under way. 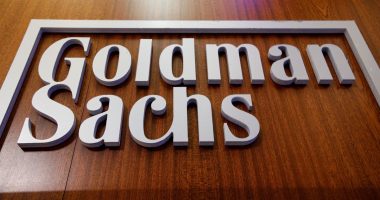 Goldman Sachs economists have raised the odds that the U.S. Federal Reserve will announce the start of tapering its bonds purchases in November, predicting the central bank will likely opt to dial back purchases by $15 billion then and at meetings that follow. 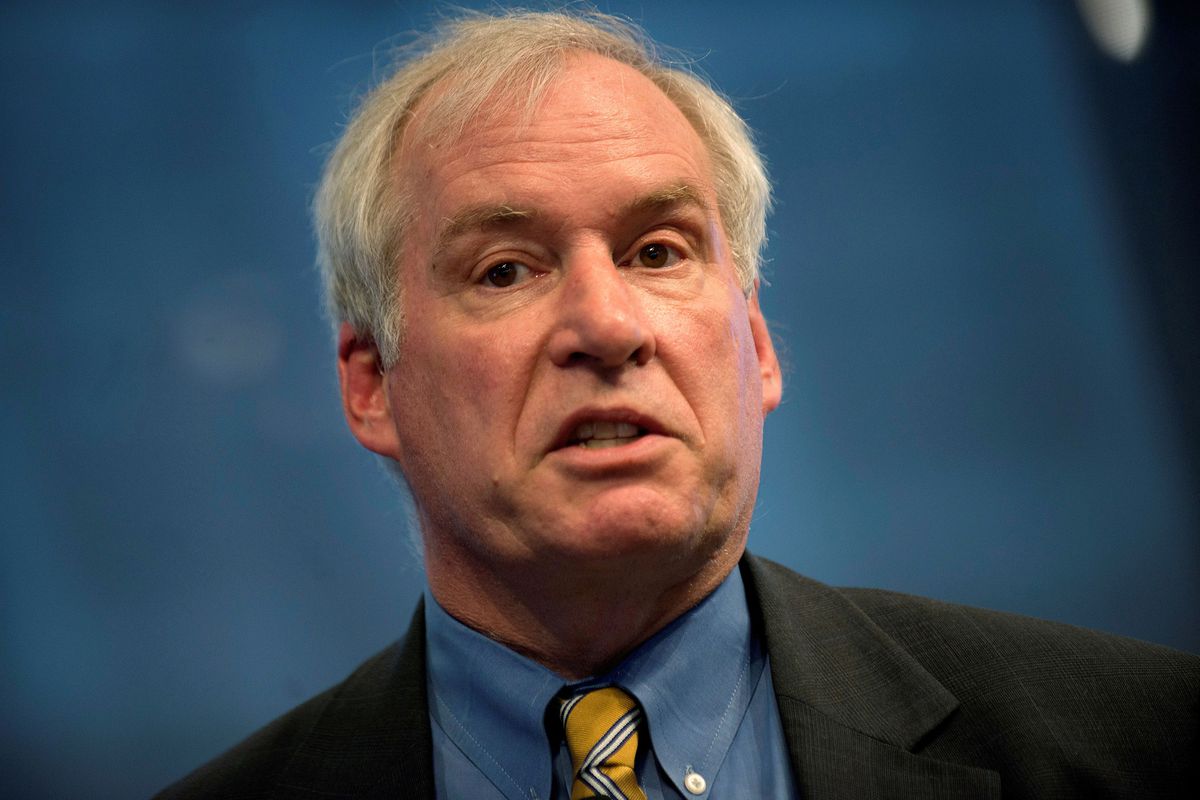 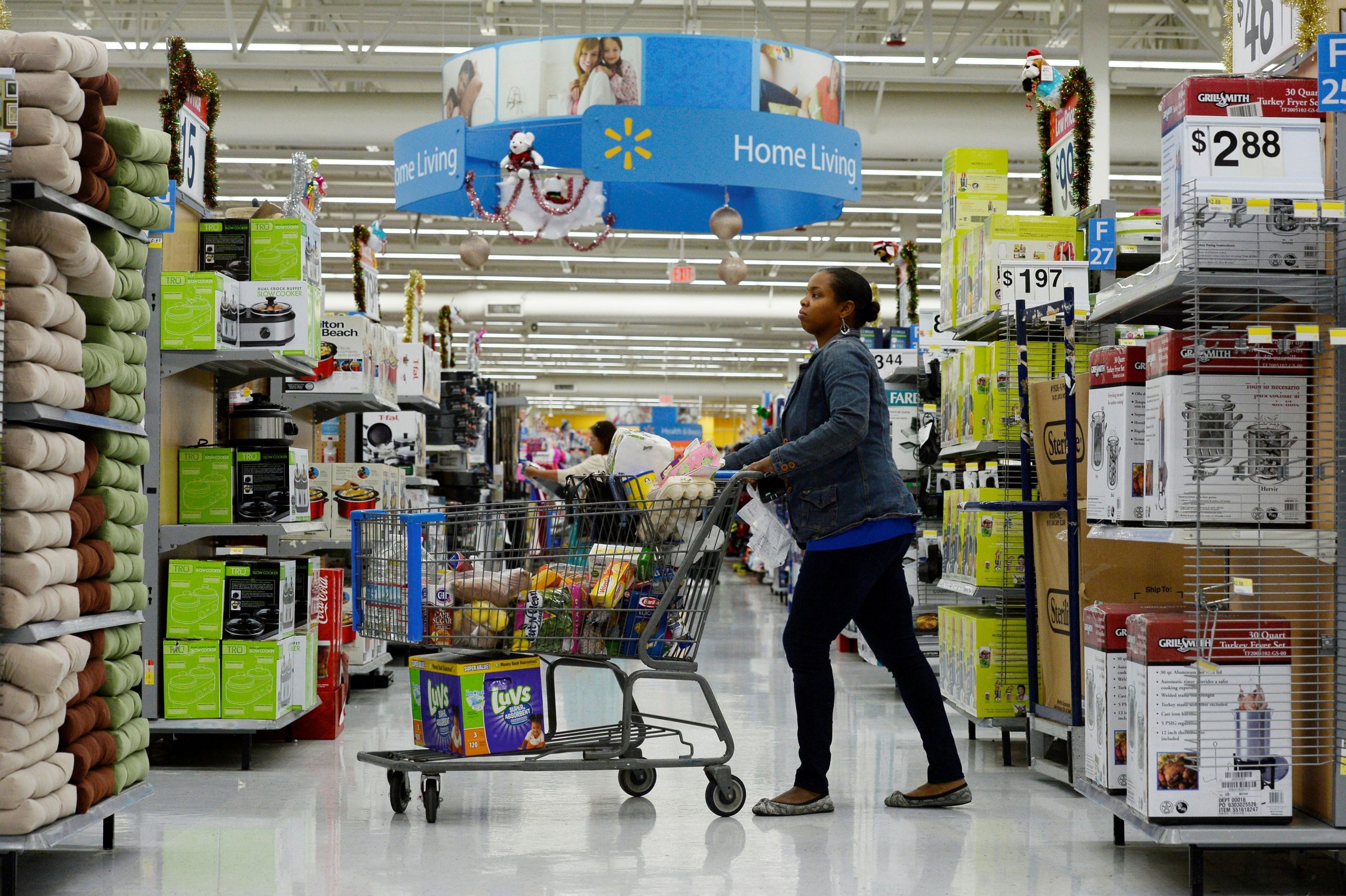