July 14 (Reuters) – The average S&P 500 .SPX chief executive made $15.5 million last year, 299 times the pay of the median worker and a higher ratio than in 2019, the top American labor union said on Wednesday, as the COVID-19 pandemic drove layoffs while executive compensation grew.

“Working people bore the brunt of COVID-19 and its impact on the U.S. economy,” said Liz Shuler, Secretary-Treasurer of the AFL-CIO, the largest U.S. labor federation.

Its annual report is frequently cited as a measure of workforce inequality.

While many companies reduced salary and bonus payments to executives as they eliminated jobs during the pandemic, those cuts were more than offset by gains in equity compensation, Shuler said on a conference call with journalists accompanying the report’s release.

The result was an increase of $712,720 in the average S&P 500 CEO’s compensation, which stood at $15.5 million last year, the union said. That was 299 times the average of what they reported in securities filings as the pay of their median worker.

Among all U.S. workers, the average production and nonsupervisory worker earned $43,512 in 2020 according to the U.S. Labor Department, a union spokeswoman said.

The union cited the figures to argue for the passage of a bill backed by Congressional Democrats known as the PRO Act to make worker organizing easier. read more

Pay ratios between CEOs and workers were lower in more heavily unionized industries, the AFL-CIO said. Among utilities the average pay ratio was 97-to-1, but stood at 741-to-1 among consumer discretionary companies, for example.Reporting by Ross Kerber in Boston Editing by Marguerita Choy 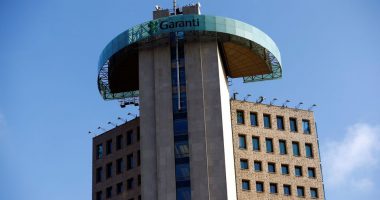 Turkey is considering a fresh capital injection for state banks but they also need a plan to deal with lingering bad debt after the lenders depleted their resources helping Ankara’s battle against COVID-19, senior bankers and government officials say. 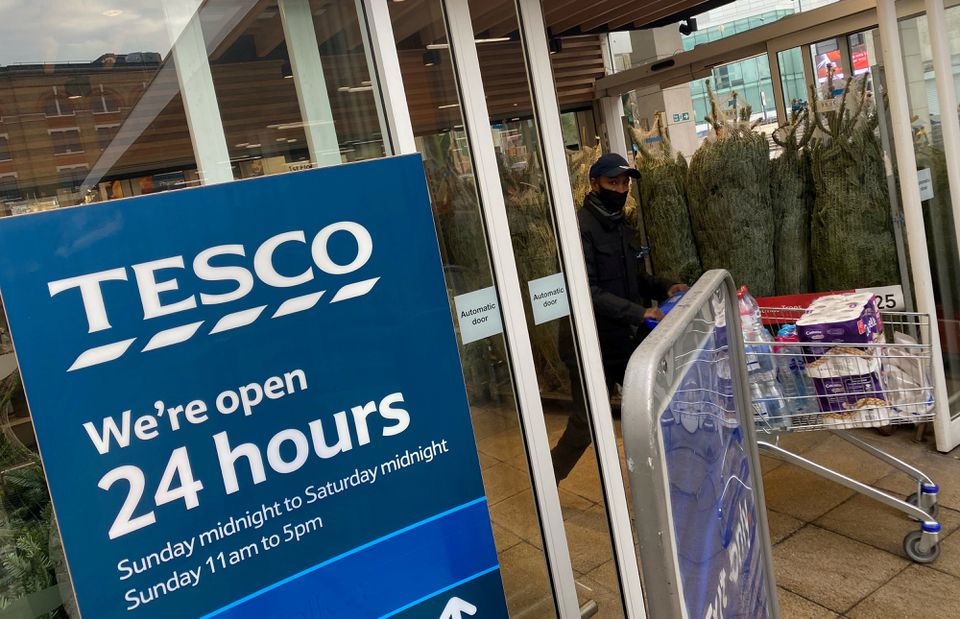 Tesco’s (TSCO.L) sales growth has slowed sharply since the easing of the latest coronavirus lockdown as people start to visit pubs and restaurants again, Britain’s biggest retailer said on Friday. 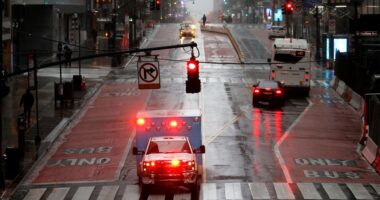 The U.S. recession touched off by the coronavirus lasted only two months, ending with a low point reached in April 2020 after thestart of a sharp drop in economic activity in March of that year, the U.S. Business Cycle Dating Committee announced Monday.