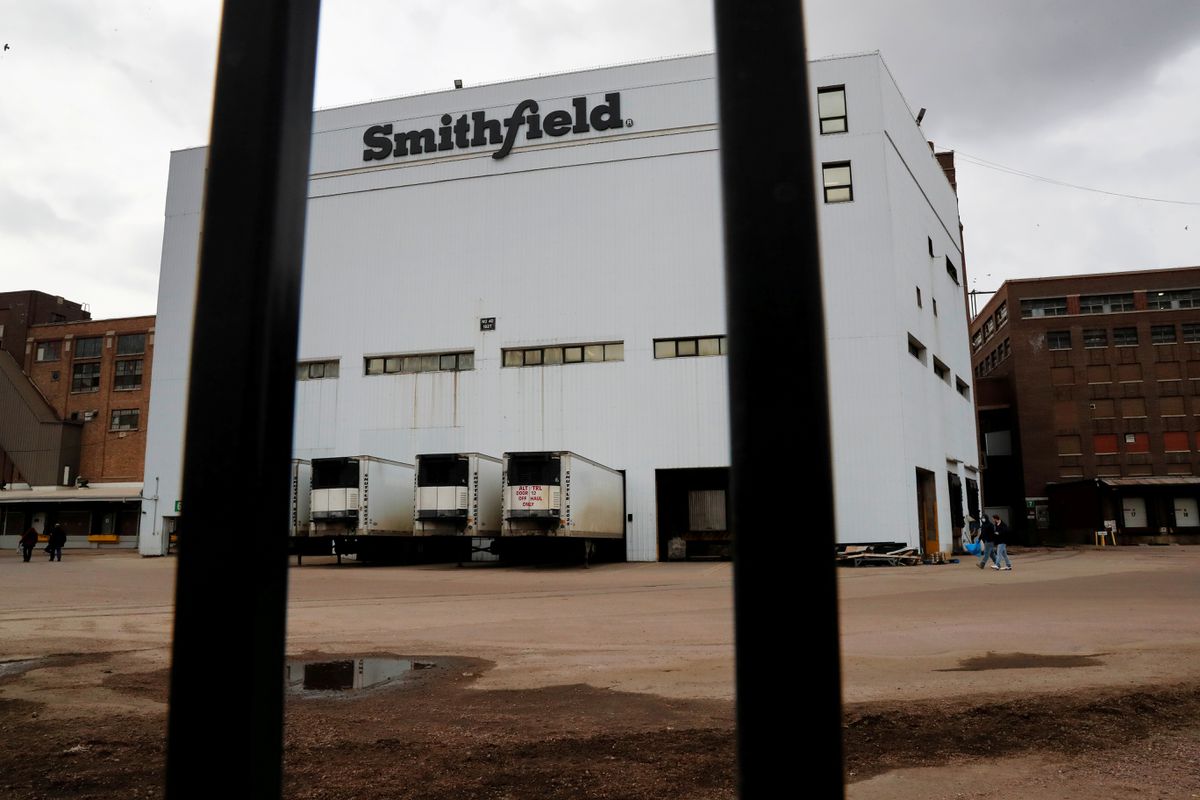 June 30 (Reuters) – Smithfield Foods Inc (SFII.UL) said on Wednesday it will pay $83 million to settle litigation that accused several companies of conspiring to limit supply in the $20 billion-a-year U.S. pork market to inflate prices and their own profits.

The settlement with Smithfield resolves antitrust claims by “direct” purchasers such as Maplevale Farms that accused the nation’s largest pork companies of having fixed prices beginning in 2009.

She also said Smithfield denied liability in agreeing to settle, and believed its conduct was always lawful.

Clifford Pearson, a lawyer for the direct purchasers, declined to comment.

Smithfield and those companies are also defendants in related price-fixing litigation in Minneapolis by commercial and other “indirect” pork purchasers, such as restaurants and delis.

The litigation is similar to litigation in federal court in Chicago where purchasers accused companies such as Tyson, Perdue Farms Inc and JBS’ majority-owned Pilgrim’s Pride Corp (PPC.O) of conspiring to fix broiler chicken prices.