Bank of England Governor Andrew Bailey said on Tuesday there was no case yet for making financial institutions set aside more capital for climate change risks, even though markets were underpricing the danger of disruption.

Central banks around the world are increasingly focused on the costs of climate upheaval as they try to steer a path for their economies and the financial systems through the transition to net-zero carbon emissions as well as extreme weather events.

This month the BoE launches its first environmental ‘stress test’ of how banks and insurers are exposed to risks such as greater flooding or large shifts in energy production.

But Bailey told the Reuters Responsible Business 2021 conference it would be a big step for the BoE to link the amount of capital banks and insurers must hold to the environmental profile of their investments, a demand of climate activists.

“Any incorporation of climate change into regulatory capital requirements would need to be grounded in robust data and be designed to support safety and soundness while avoiding unintended consequences,” he said in his speech.

“In my view, the case for this has yet to be clearly established and possibly may never be.”

“I’m against setting either capital requirements or capital incentives … for reasons that are not directly linked to our objectives,” he added in a question and answer session.

However, Bailey also noted that ongoing research by the BoE might open the door to a greater focus on climate risks and change how central banks set policy.

“A disorderly transition, where more severe policies are introduced later in the horizon to compensate, could result in both lower growth and higher inflation from rising energy and materials costs in the economy,” he said.

Market prices of most financial assets do not yet reflect the challenge of the 2050 net zero target, Bailey said.

But multi-trillion-dollar investments to transform the way factories work, how homes and businesses are heated and how food is grown could boost growth and jobs, especially in countries such as Britain which is a net importer of energy, he said.

Earlier this year, British finance minister Rishi Sunak changed the BoE’s policy mandate to require it to support a government commitment to meet the 2050 target.

In response, the BoE said it would tweak how it invests its 20 billion pounds ($28 billion) of corporate bond holdings though it does not plan any abrupt divestment.

Climate activists in Britain have staged protests outside the central bank, accusing it of aiding polluting companies with its credit programmes, and the offices of HSBC and Barclays in London have been damaged during demonstrations.

The U.S. Federal Reserve said in March it was establishing a panel focused on financial stability risks and looking into the possibility of climate stress tests for banks.

Britain is due to host a summit of world leaders in November which will try to take more steps towards the net zero goal and build on the 2015 Paris Accord to limit climate change.

Bailey said he hoped for international progress on deciding which financial assets and activities are climate friendly or not and on better climate risk disclosure by companies. 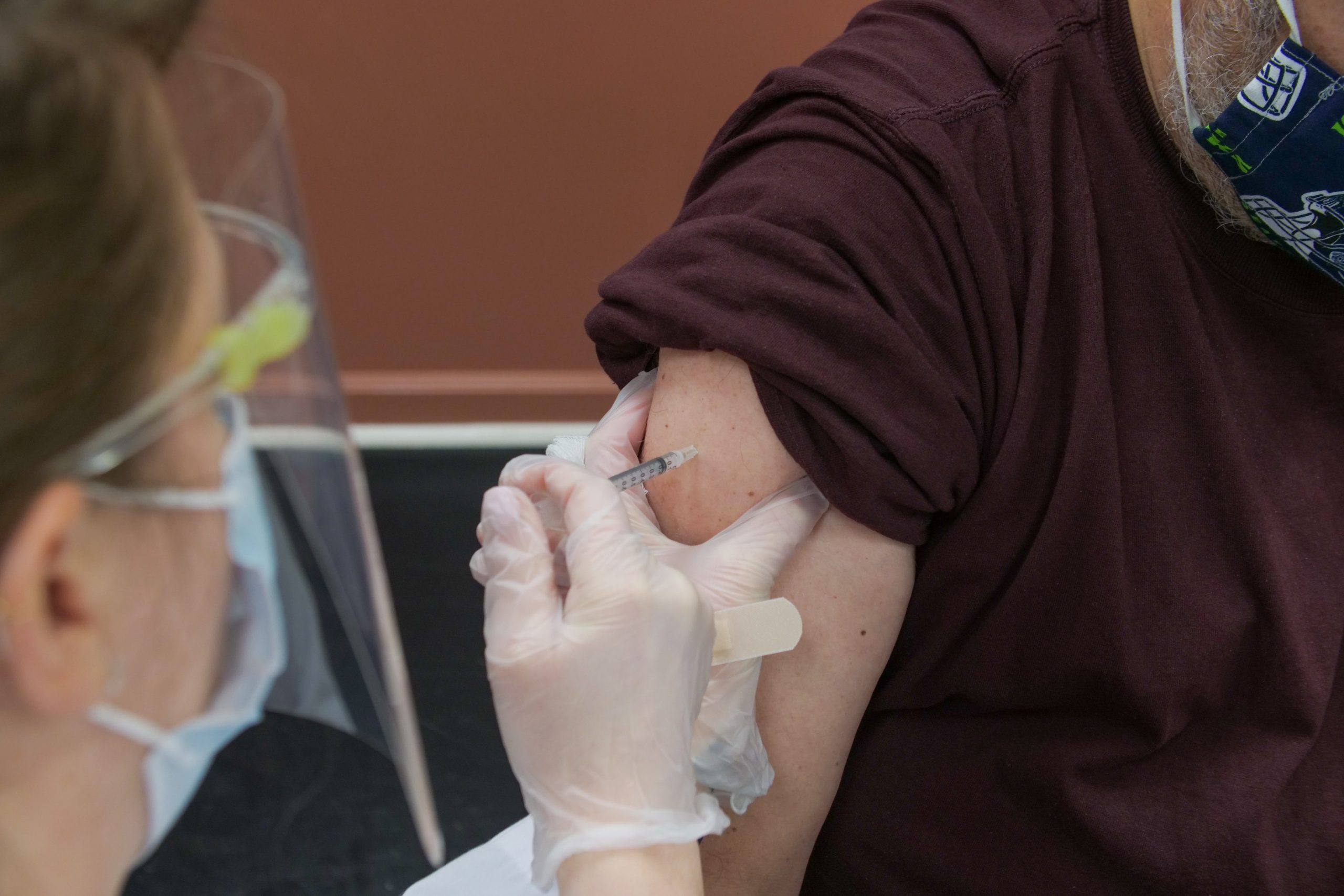 In response to reports that a woman died of an unusual blood clot after being vaccinated, Justin Trudeau said on Wednesday that AstraZeneca PLC’s COVID-19 vaccine is safe and that Canadians must have faith in it. According to reports, Francine Boyer, 54, would be the first Canadian… 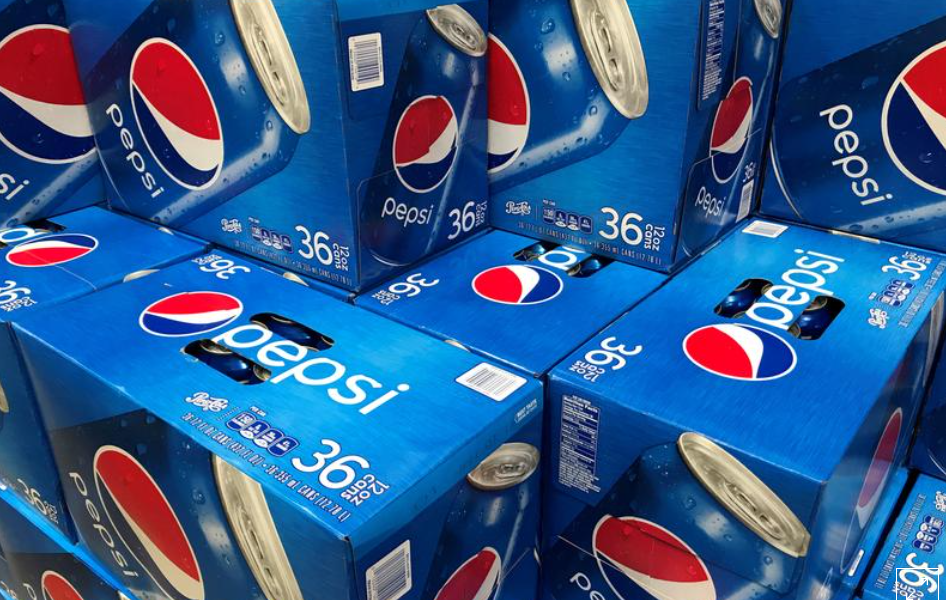 Australia’s banking regulator published on Monday a final set of rules asking banks to hold more capital against investor and interest-only home loans but less for business loans, in a move expected to affect loan pricing.