Qatar Airways said on Tuesday the surface below the paint on some of its Airbus (AIR.PA) A350s was deteriorating faster than expected and insisted it would not take more deliveries of the carbon-composite widebody jet until the problem was resolved.

The Gulf carrier has fallen out with the European planemaker, warning last week that Airbus faced “industrial repercussions” if it failed to resolve the dispute, while until now giving few details of the discussions. read more

“Qatar Airways continues to experience and has witnessed a condition in which the surface below the paint on some of its Airbus A350 aircraft has been degrading at an accelerated rate,” an airline spokesperson said in response to a Reuters query.

The airline has grounded some A350s “until the condition and root cause can be understood and corrected,” the spokesperson said, without disclosing how many aircraft were affected.

“Qatar Airways will require this condition and its underlying root cause to be fully understood and corrected before the delivery of any further Airbus A350 aircraft.”

Qatar Airways also said it was inspecting its entire A350 fleet more frequently to observe the condition closely.

An Airbus spokesperson said the company was always in talks with its customers but that such talks were confidential.

The Gulf airline is the largest customer for Europe’s latest long-haul jet and has taken delivery of 53 out of 76 on order.

Qatar Airways Chief Executive Akbar Al Baker last week urged the Airbus board to intervene in the dispute. Airbus and Qatar have extensive business ties in both civil and defence and two sources said broader issues were also at stake in the row.

The airline says its exacting standards reflect its premium brand, although aerospace executives have accused it of seizing on such details in the past to delay taking deliveries or gain leverage in other negotiations, a suggestion it has denied.

Many airlines have adjusted deliveries due to the pandemic-related travel downturn. Qatar Airways said in June 2020 it would not take Boeing or Airbus jets in 2020 or 2021 and later that year said it had reached a deal on schedules with Airbus.

The latest dispute also shines a spotlight on the fate of a four-year-old Qatar Airways A350 that has been sitting in Toulouse since January, after initially being sent by the airline to Ireland to be repainted in World Cup 2022 livery.

Two industry sources said problems had emerged when the old paint was stripped away, triggering discussions over whether it was a one-off repair problem or evidence of deeper issues.

The plane was then sent to a contractor in Toulouse that paints new jets on behalf of Airbus but also works for airlines on existing jets, which need to be repainted every six years. It has remained there since Jan. 5, according to tracking data.

A spokesman for the contractor, France-based Satys Group, said there was no disagreement between Satys and Qatar Airways but declined further comment.

Airbus said it does not comment on customer operations.

Painting an aircraft is costly and technically demanding.

It takes 20 workers eight days to paint an A350, whose skin must cope with temperatures between -55 degrees Celsius when flying to 40 degrees on the ground in hot climates like the Gulf, according to a Virgin Atlantic post about a larger A350 model. Alphabet Inc’s Google will begin paying Agence France-Presse for its news content as part of broad five-year partnership announced Wednesday that marks one of the biggest licensing deals struck by a tech giant under a new French law. 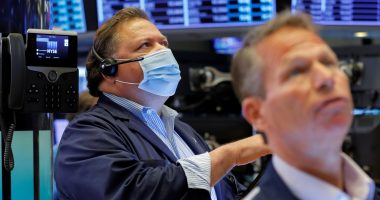 Wall Street’s main indexes slid on Tuesday, with the S&P 500 logging its biggest one-day percentage fall in about a month, weighed down by a drop in U.S. retail sales that raised concerns about the economic recovery, as well as by disappointing results from Home Depot (HD.N). 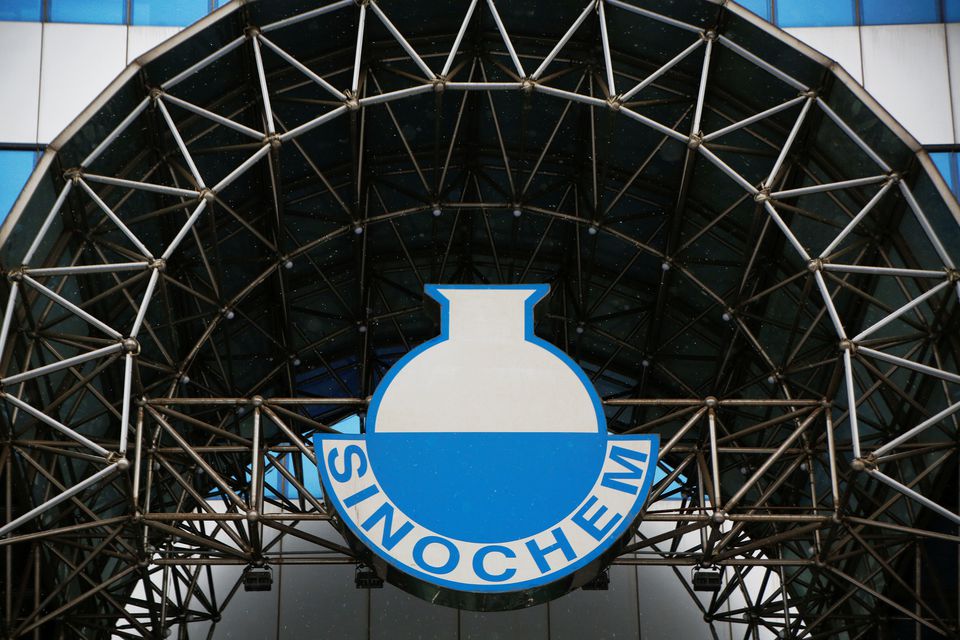 This year China’s government has been gradually ramping up scrutiny of its sprawling oil industry, reinforcing its authority with new taxes on refined products while investigating crude imports by state energy giants and independent refiners.