EXCLUSIVE Eni, BP in talks over oil and gas assets in Algeria

BP (BP.L) and Eni (ENI.MI) are in talks over the future of their oil and gas assets in Algeria as the two groups increase efforts to refocus their businesses to tackle falling margins, rising debt and climate pressures, three sources said.

Europe’s top energy companies are cutting back their oil and gas portfolios to keep only the assets most likely to be profitable and redeploy capital for a transition to clean energy as uncertainty mounts over future demand for fossil fuel.

Earlier this month, they announced they were in talks to forge a joint venture to run their combined operations in Angola. read more

The sources, asking not to be named, said BP and Eni are in early-stage talks for the Italian group to take over BP’s assets in Algeria.

The sides are exploring an outright sale as well as an option for BP to receive stakes in Eni assets around the world, possibly in its flagship liquefied natural gas development in Mozambique, one of the sources said.

They have also looked at the idea of creating a joint venture in the North African country similar to the Angolan model, the sources said.

In Algeria, as in Angola, international groups that operate or own stakes in oil and gas fields earn fixed royalties based on the output from fields, in what are known as production sharing agreements (PSAs).

That makes them less profitable than elsewhere and harder to sell.

One of the sources said BP had tried to sell, but it had proved difficult.

For Eni, the biggest foreign oil and gas producer in Africa with strategic interests in Libya and Egypt, acquiring BP’s assets would turn Algeria into a hub.

Eni, which has long-term gas import contracts in the country, produced 81,000 barrels of oil equivalent per day in 2020, including 152.5 mcf of gas.

BP and Eni have set out plans to transform their businesses in the coming decades, shifting away from oil and gas to renewable energy, power markets and low-carbon businesses.

Eni, which has pledged to raise its green energy capacity by some four times to 4 gigawatts in 2024, has 5 MW of solar capacity in Algeria.

As renewable energy generates smaller returns than oil and gas, majors face a dilemma as they seek to reform and balance investment in new activities while protecting ratings, keeping heavy debt under control and maintaining dividends.

Eni has said its oil output will start tapering off after 2025 while BP has pledged to cut oil output by 40% by 2030. read more

As part of the strategy, the companies aim to focus operations on the most profitable fields, such as the Gulf of Mexico in the case of BP, and Egypt’s giant offshore Zohr gas field for Eni.

Eni has signed a series of deals with BP in Africa, including stake sales in the Nour and Shorouk fields in Egypt and a big commercial contract for LNG from Eni’s Coral South project in Mozambique. 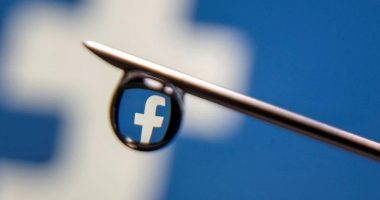 Facebook’s acquisition of U.S. customer service startup Kustomer may hurt competition and boost its market power in online advertising, European Union antitrust regulators warned on Monday as they opened a full-scale investigation into the deal. 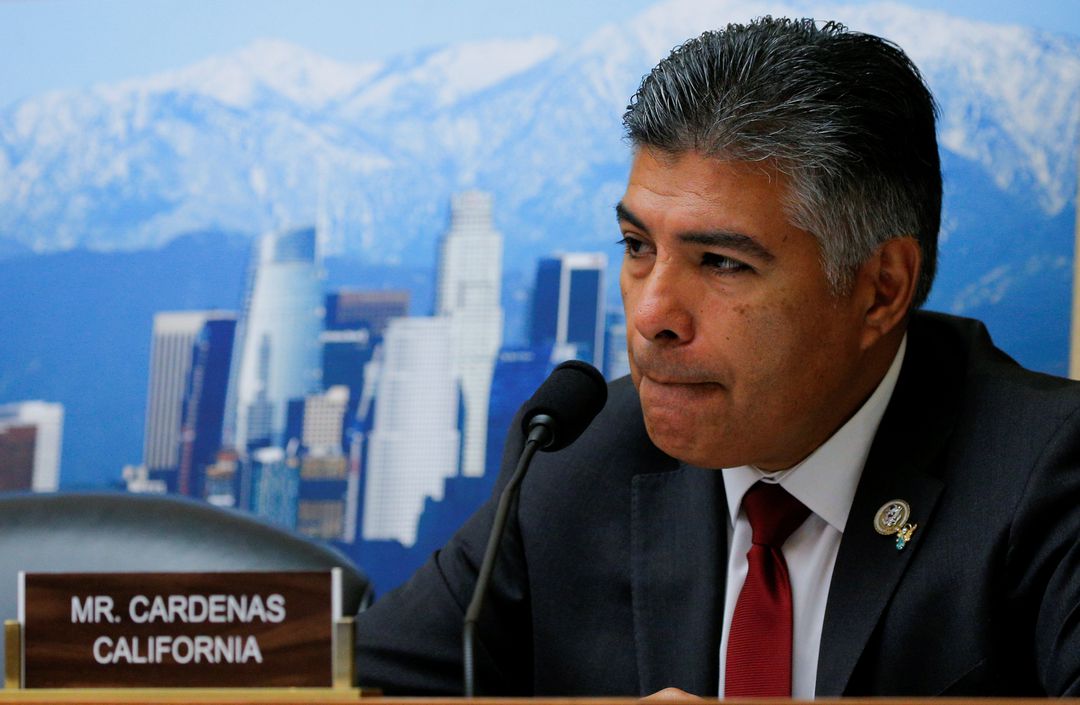 Representative Tony Cardenas, along with other Democrats, has introduced a bill that would restore the Federal Trade Commission’s ability to force scam artists and deceptive companies to return ill-gotten gains. 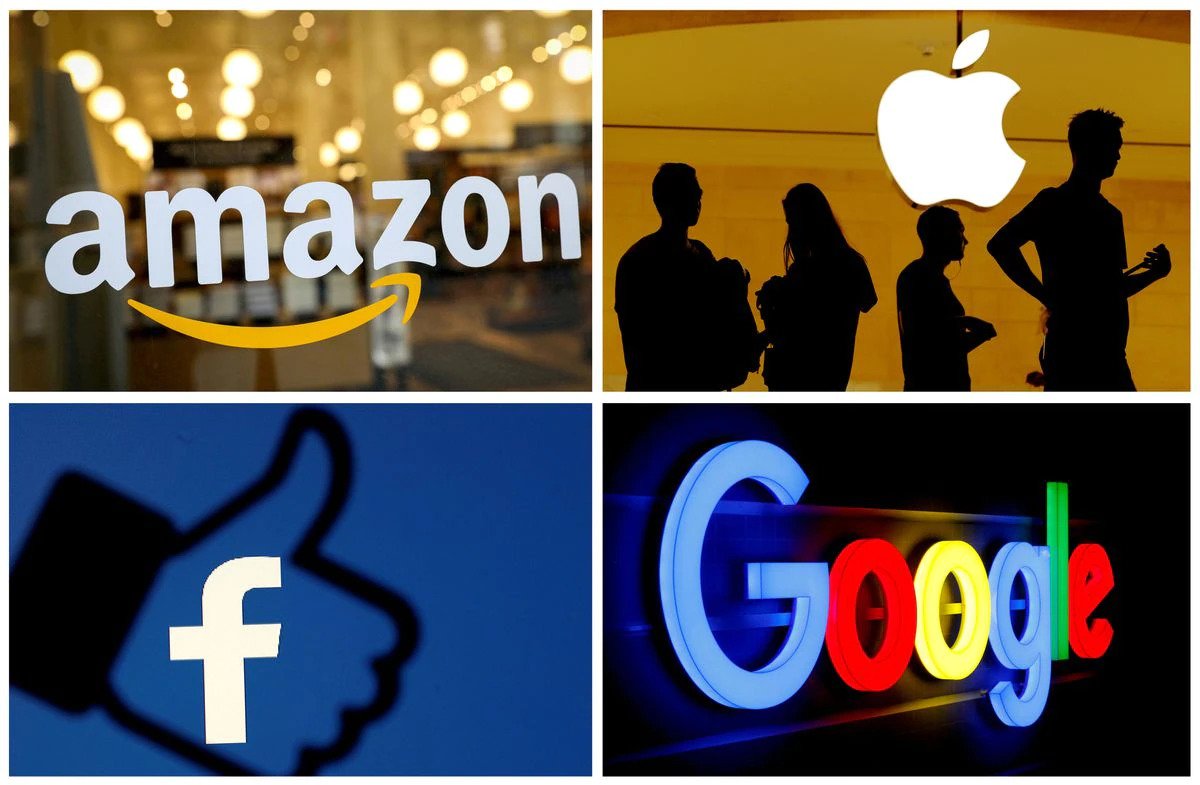 The White House is working on an antitrust executive order that aims to push government agencies to consider how their decisions will impact competition in an industry, according to two sources familiar with the matter.