Walmart Inc (WMT.N) raised its full-year earnings forecast on Tuesday and beat estimates for same-store sales as it benefited from additional stimulus checks that put more money in consumers’ pockets and boosted demand for apparel and electronics.

After a bumper year, bolstered by a big push into e-commerce and delivery, Walmart continues to see soaring demand as increased vaccinations and the easing of restrictions bring more people back to its stores.

“Our optimism is higher than it was at the beginning of the year. In the U.S., customers clearly want to get out and shop … We anticipate continued pent-up demand throughout 2021,” Chief Executive Officer Doug McMillon said in a statement.

Sales at U.S. stores open at least a year rose 6%, excluding fuel, in the first quarter ended April 30. Analysts had estimated growth of 0.86%, according to IBES data from Refinitiv.

Online sales lost some momentum, rising 37%, compared with a surge of 74% in the year-earlier period and 69% in the prior quarter.

Walmart said it now expects fiscal 2022 earnings to increase high single digits, while previously the company had forecast a slight decline in profit for the year.

Still, McMillon warned that the second half of the year would have more uncertainty than a typical one.

Operating income rose 32.3% to $6.91 billion in the quarter, while Walmart reported adjusted earnings of $1.69 per share.

Shares of the company were up nearly 1% in premarket trade. 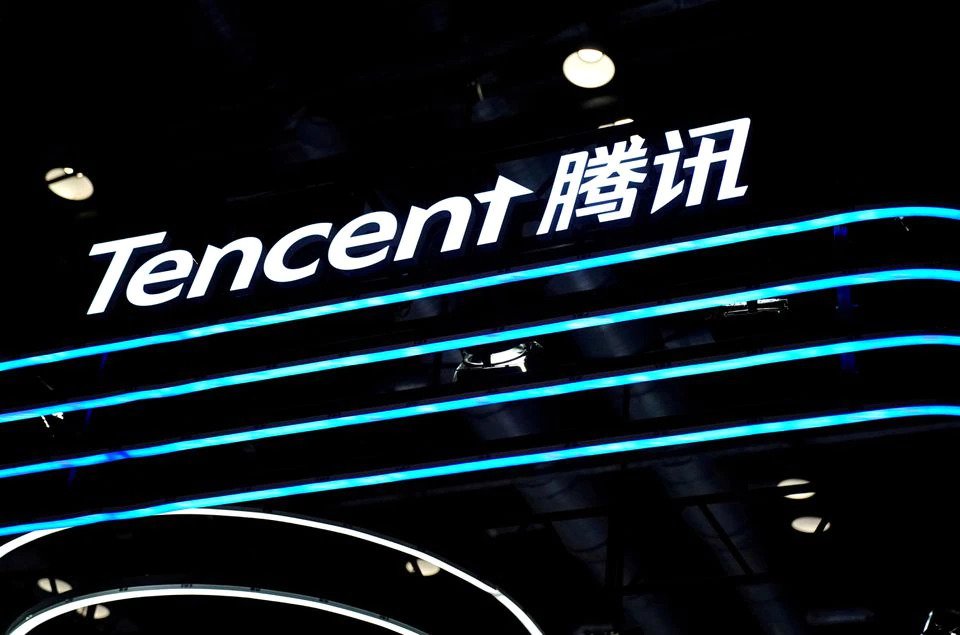 China’s market regulator on Saturday said it would bar Tencent Holdings Ltd (0700.HK) from exclusive music copyright agreements and fined the company for unfair market practices in the online music market after its acquisition of China Music Corporation. 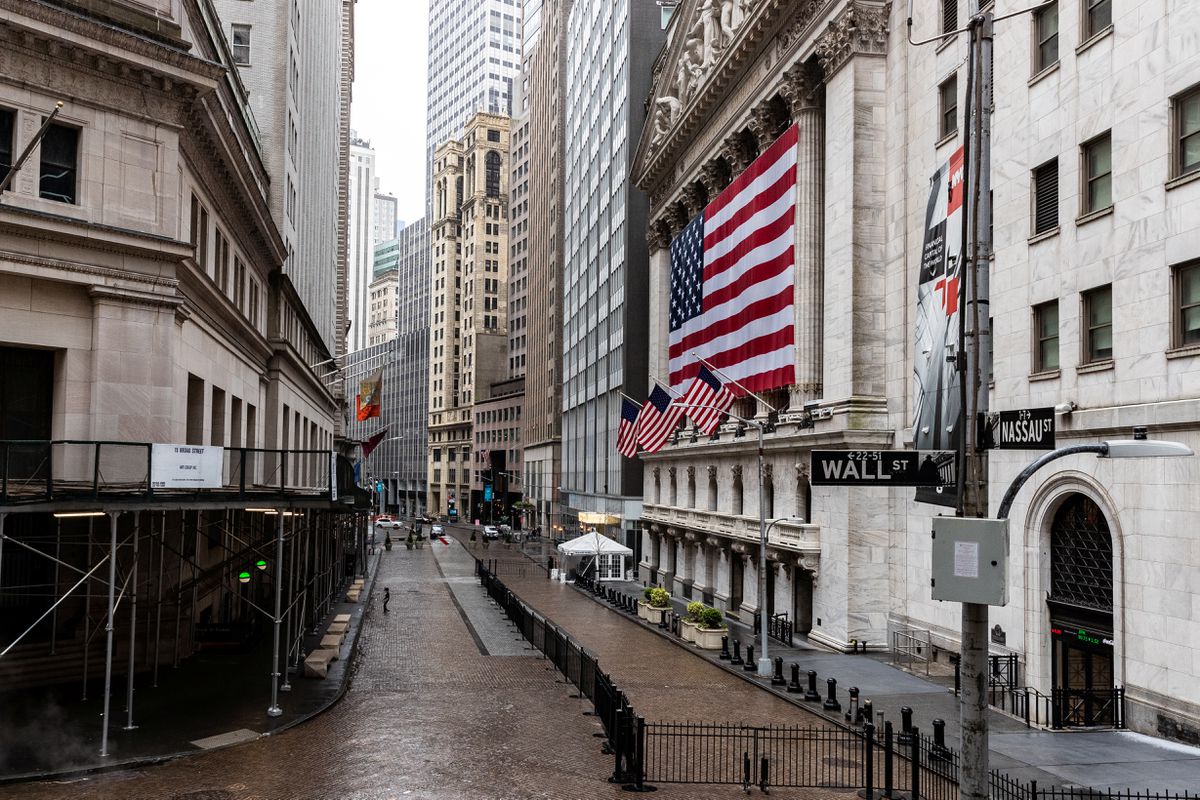 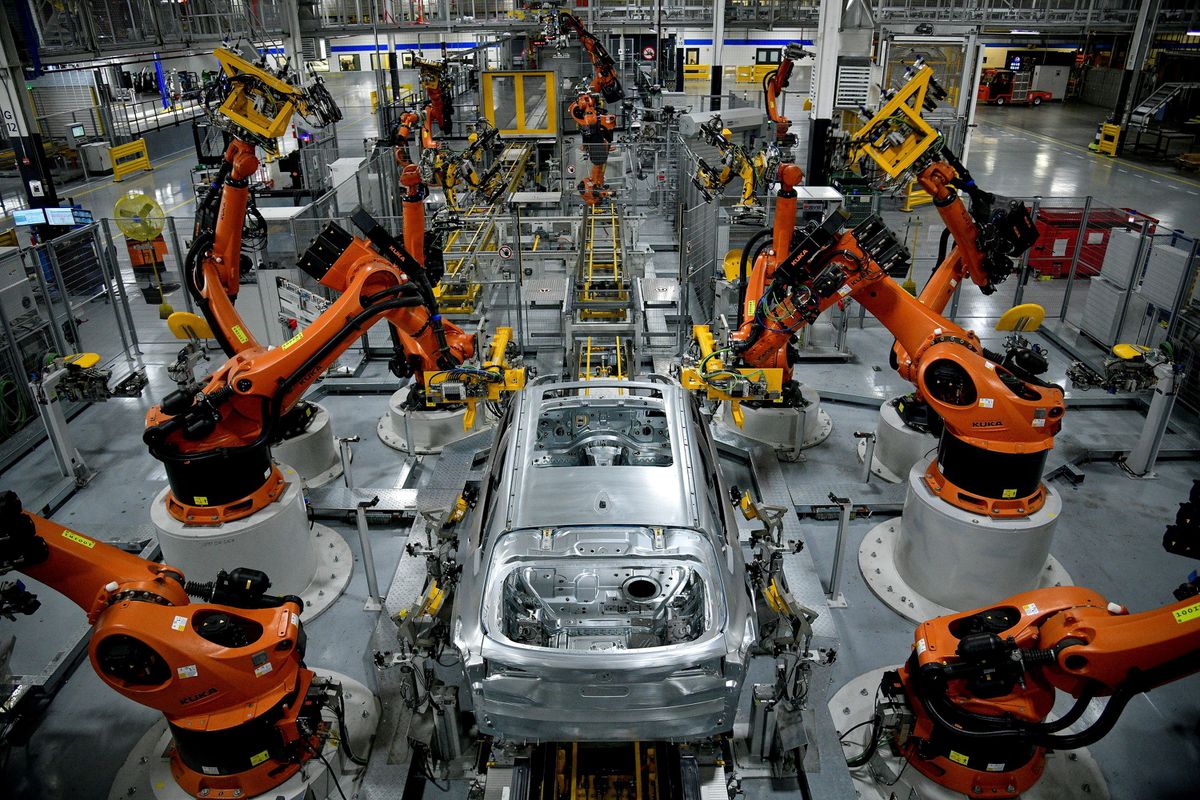 U.S. manufacturing activity picked up in May as pent-up demand amid a reopening economy boosted orders, but unfinished work piled up because of shortages of raw materials and labor.