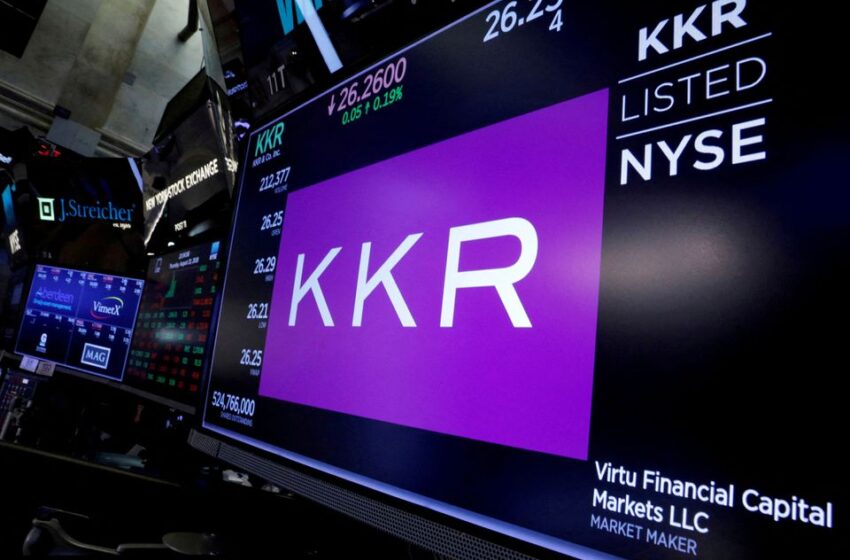 LONDON, Nov 9 (Reuters) – Vodafone has agreed to sell a major stake in its wireless infrastructure company Vantage Towers to GIP and KKR, creating a joint venture that will release proceeds of at least 3.2 billion euros ($3.2 billion) for the telecoms operator to pay down its debt.

A consortium led by the two infrastructure investors will buy up to half of Vodafone’s 81.7% stake in Vantage, and the joint venture will offer to buy out the minority shareholders at a price of 32 euros a share, Vodafone said.

Chief Executive Nick Read said the 16 billion euro deal achieved his objectives of retaining co-control of the infrastructure needed to roll out 5G network, while extracting value and removing it from Vodafone’s balance sheet.

Placing the stake in a joint venture with long-term investors KKR and GIP would enable it to achieve the higher debt multiples typical for infrastructure investments, he said.

Depending on how many minority investors agree to sell their shares, and how much of Vodafone’s stake GIP and KKR agree to buy, Vodafone will receive cash proceeds of between 3.2 billion euros and 7.1 billion euros, he said, which will be used to reduce debt.

Vodafone spun off its towers infrastructure into a separately listed company last year, as a precursor to Read’s aim of a tie-up with another industry player, a tower operator or infrastructure fund.