The social cost of carbon and inequality

The social cost of carbon is a monetary metric for the damage caused by the emission of an additional tonne of CO2. Previous literature has shown that accounting for inequality between countries significantly influences the social cost of carbon, but mostly omits heterogeneity below the national level. Using a model that features heterogeneity both between and within countries, this column demonstrates that climate and distributional policy can generally not be separated. In particular, it shows that a higher social cost of carbon may be called for globally under realistic expectations of existing inequality.

As one of his first actions after taking office, US president Joe Biden signed an executive order that re-established a working group to provide updated estimates for the social cost of carbon (The White House 2021). The social cost of carbon attaches a price tag to carbon emissions, representing the economic damage to society of an additionally emitted tonne of CO2. This central measure is used as a guideline for climate policy in regulatory impact assessments (Environment and Climate Change Canada 2016, Greenstone et al. 2013, Watkiss and Hope 2011). It is considered as a shadow price for mitigation options, determining their financial viability, but can also be translated into an appropriate carbon price level.

These models usually aggregate the global economy to one representative agent (Nordhaus 2014, 2017, van der Ploeg and Rezai 2019) or use Negishi weights1 in regionalised studies, which render the existing level of inequality optimal within the global social welfare function (Nordhaus and Yang 1996). This level of aggregation, however, neglects important climate change related distributional effects and possible interactions between them and the level of the social cost of carbon. It has been shown, in fact, that accounting for income differences between countries and regions critically inﬂuences the level of the social cost of carbon (Adler et al. 2017, Anthoff et al. 2009, Anthoff and Tol 2010, Azar and Sterner 1996).

Yet, distributional effects between individuals within these regions are neglected, even though their effect on the social cost of carbon could be substantial (e.g. Burke et al. 2016). In our recent paper (Kornek et al. 2021), we therefore account for heterogeneity both between and within countries to estimate the size and direction of this effect. In contrast to all previous studies, we take into account that household inequality is not a given characteristic. Instead, allocation between households is determined by distributional policies of national governments (Wang et al. 2012).2 The key question here is whether the inclusion of additional distributional effects leads to an increase or a decrease in the social cost of carbon.

We quantify these effects numerically for a standard range of parameter values, using a modified version of the NICE model,3 a variant of the regionalised version of the above-mentioned DICE model. In Figure 1, we illustrate the main results for the example of Latin America and the US. In Figure 2, we show that the social cost of carbon can be up to four times larger for some regions compared to the representative agent case (labelled ‘equality’) when national redistribution is suboptimal and the households in each region experience the same absolute and uncompensated climate damage. Conversely, if national governments compensate households for climate-related damages and costs, the social cost of carbon changes only moderately, with a maximum increase of roughly 40%.

Notes: The social cost of carbon over time for the US and Latin America for the following cases: equality between quintiles in each country (i.e. the representative agent case), inequality and nationally optimal transfers, inequality and nationally suboptimal transfers. The income elasticity of damages is ξ = 0, hence we are looking at the case in which damages fall disproportionately on low-income quintiles.

Figure 2 The social cost of carbon for China, India, and the US

Climate change mitigation and the reduction of poverty and inequality are top political priorities, but the two goals are often portrayed as contradictory. Our results demonstrate that accounting for heterogeneity between and within countries is crucial for determining the social cost of carbon, as large interactions between the two exist. Our results cast doubt on the idea that climate policy ambition should be lowered due to inequality concerns. In contrast, we demonstrate that a higher social cost may be called for on a global scale under realistic expectations of existing inequality, specifically, that many countries might not have the capacity to reimburse poor households for disproportionate climate damages.

Anthoff, D and J Emmerling (2019), “Inequality and the social cost of carbon”, Journal of the Association of Environmental and Resource Economists 6(2): 29–59.

Greenstone, M, E Kopits and A Wolverton (2013), “Developing a social cost of carbon for US regulatory analysis: a methodology and interpretation”, Rev. Environ. Econ. Pol. 7(1): 23–46.

Nordhaus, W (2014), “Estimates of the social cost of carbon: concepts and results from the DICE-2013r model and alternative approaches”, Journal of the Association of Environmental and Resource Economists 1(1/2): 273–312.

Rezai, A and F van der Ploeg (2016), “Intergenerational inequality aversion, growth, and the role of damages: Occam’s rule for the global carbon tax”, Journal of the Association of Environmental and Resource Economists 3(2).

The White House (2021), “Executive Order on Protecting Public Health and the Environment and Restoring Science to Tackle the Climate Crisis”, 20 January. 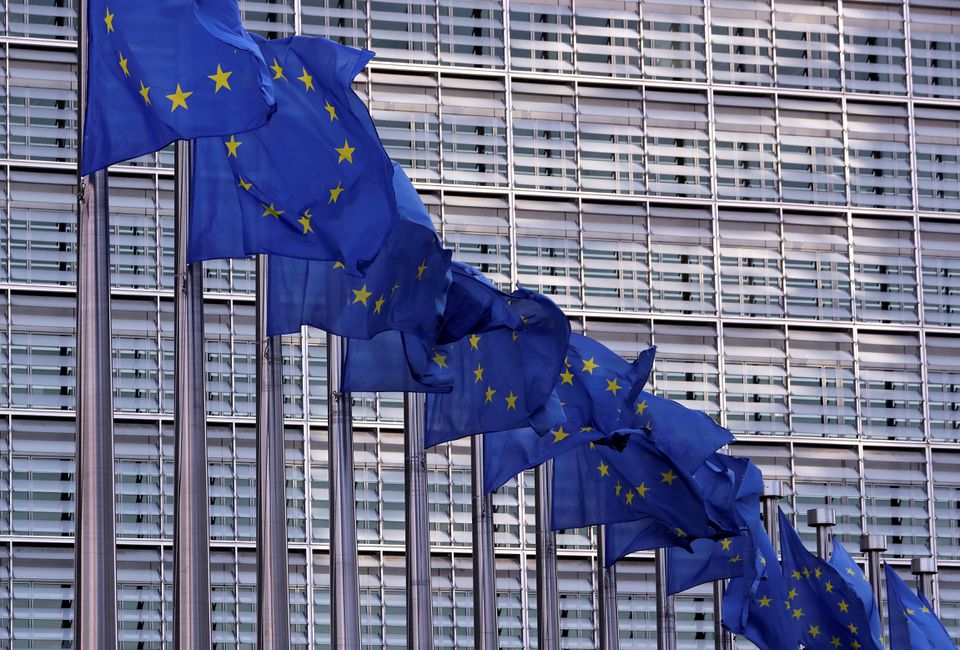 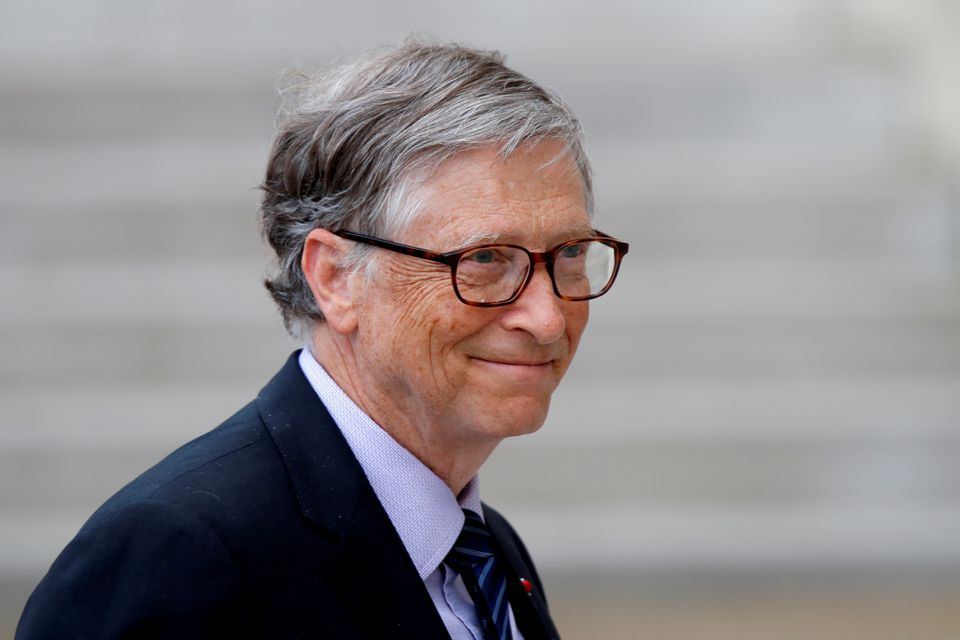 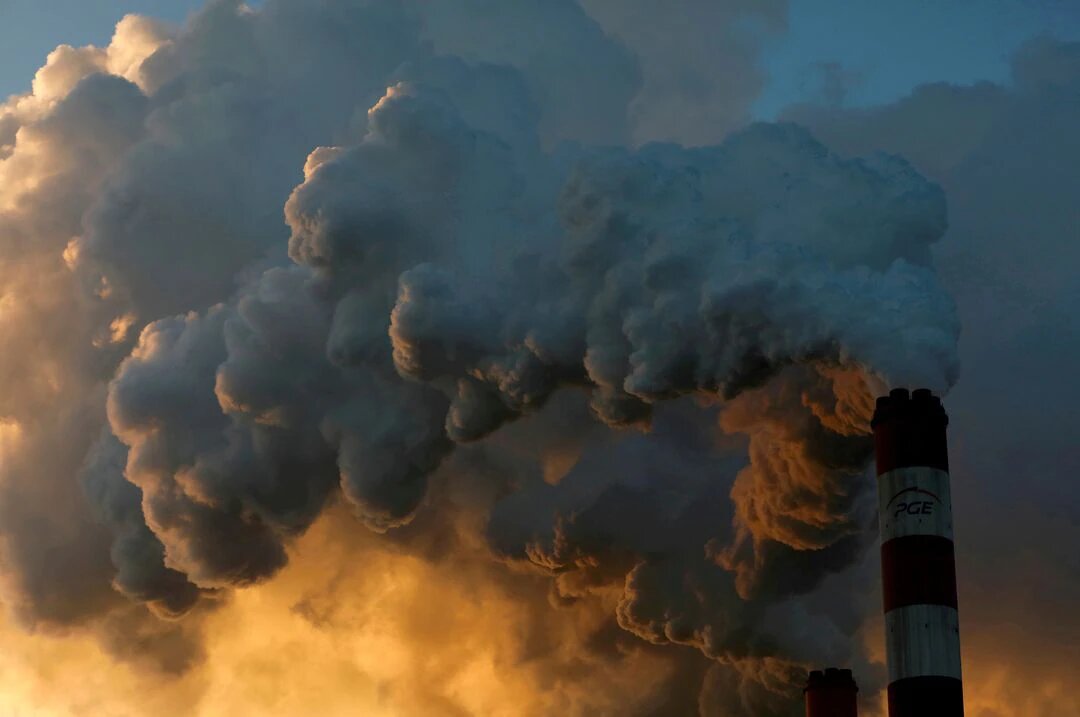