U.S. President Joe Biden on Tuesday said he decided to waive sanctions against the company behind the Nord Stream 2 gas pipeline because the project was nearly complete, and doing so could have harmed ties with Europe.

Biden, who is preparing for his first visit to Europe and his first meeting with Russian President Vladimir Putin next month, told reporters he had opposed the new pipeline since its inception, but held off on sanctions because it was “almost completely finished” by the time he took office in January.

Asked why he was letting Germany and Russia complete the project, Biden said, “Because it’s almost completely finished, number one … and it’s not like I can allow Germany to do something or not … To go ahead and impose sanctions now would, I think, be counter-productive in terms of our European relations.”

Biden, keen to build a united front against both Russia and China, has moved quickly to repair ties with Germany and other key European allies that were badly frayed during the administration of former President Donald Trump.

The State Department last week said Nord Stream 2 AG – the German company behind the Russian gas pipeline to Germany – and its CEO, Matthias Warnig, an ally of Putin, engaged in sanctionable activity, but waived those sanctions for what it called national security reasons. read more

Biden said the Germans were aware of his concerns.

“They know how strongly I feel and I hope we can work on how they handle it from this point on,” he said as he left Washington for a quick trip to Delaware.

German Chancellor Angela Merkel on Tuesday said she expects further discussions with the United States on the Nord Stream 2 project after the sanctions waiver. read more

Gazprom (GAZP.MM) and its Western partners are racing to finish the pipeline to send natural gas under the Baltic Sea. The project, now about 95% complete, would bypass Ukraine, depriving it of lucrative transit fees and potentially undermining its struggle against Russian aggression. 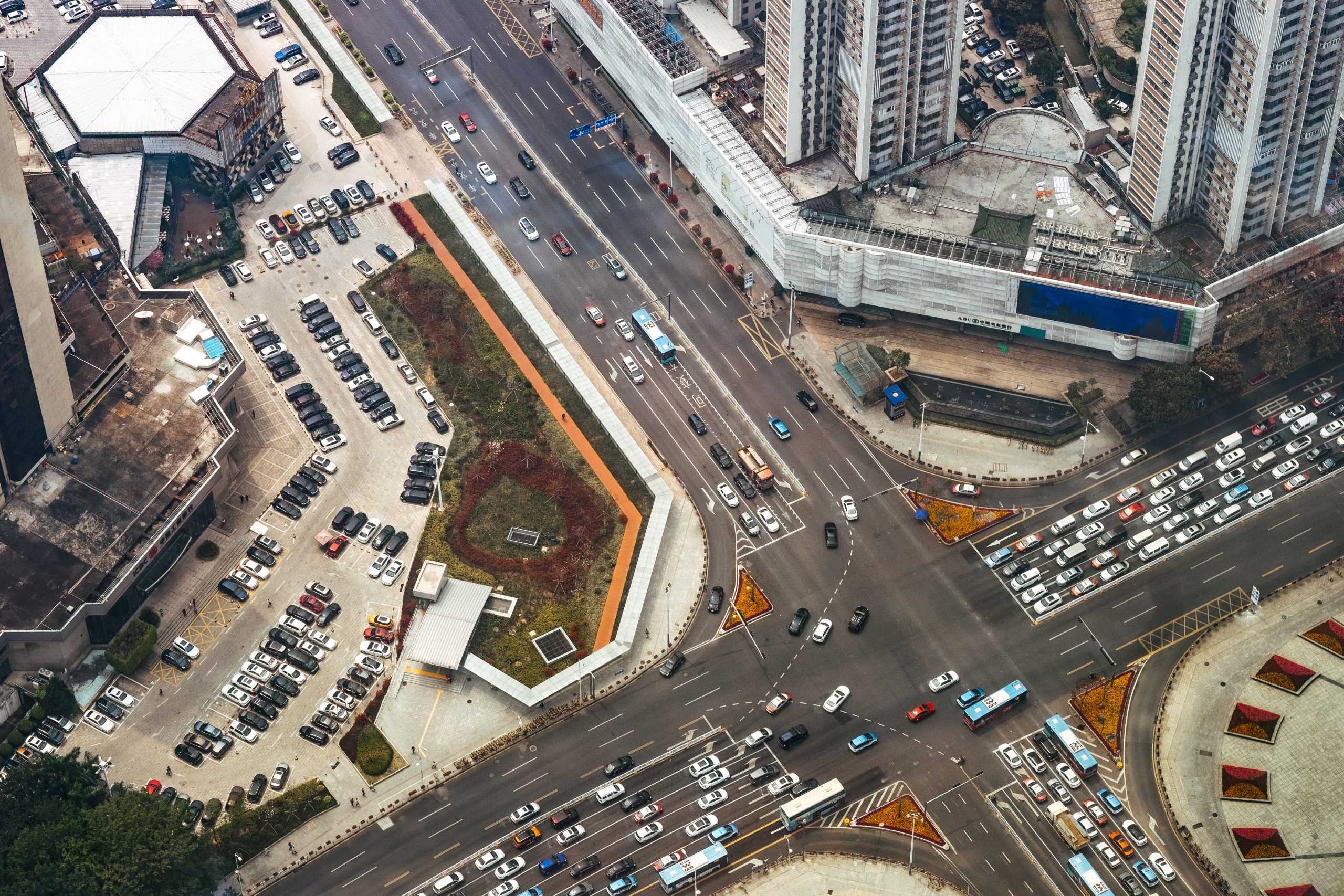 The right blend of public and private sector support, along with long-term transport strategies and anchor institutions such as schools and hospitals, are some of the basic ingredients needed for a successful new city. 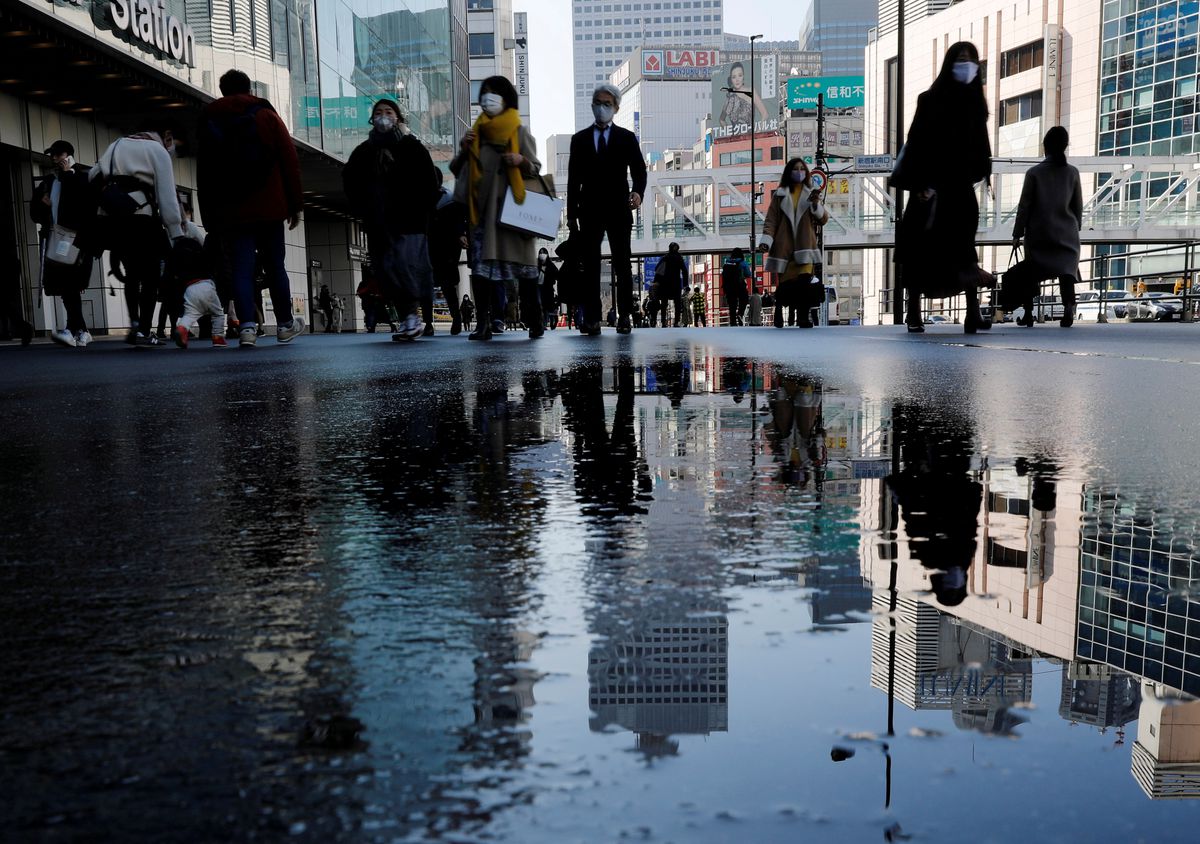 Japan’s economy likely grew and avoided slipping into recession this quarter but an extension of emergency measures to stem a rise in coronavirus infections has dented the growth outlook, a Reuters poll showed. 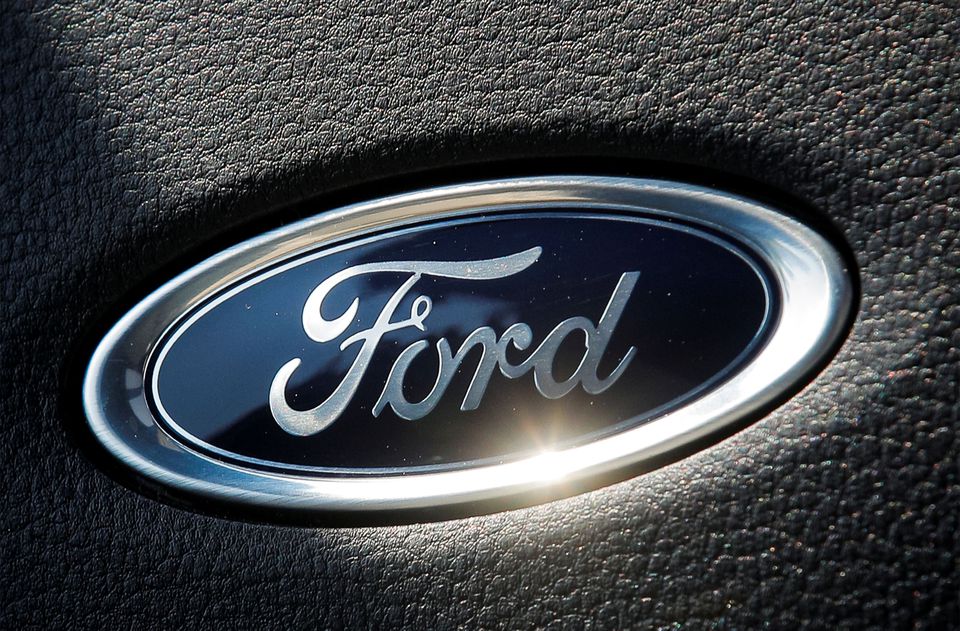 Ford Motor Co (F.N) on Wednesday outlined plans to boost spending on its electrification efforts by more than a third and said it aims to have 40% of its global volume be all electric by 2030, sending shares near a five-year high.