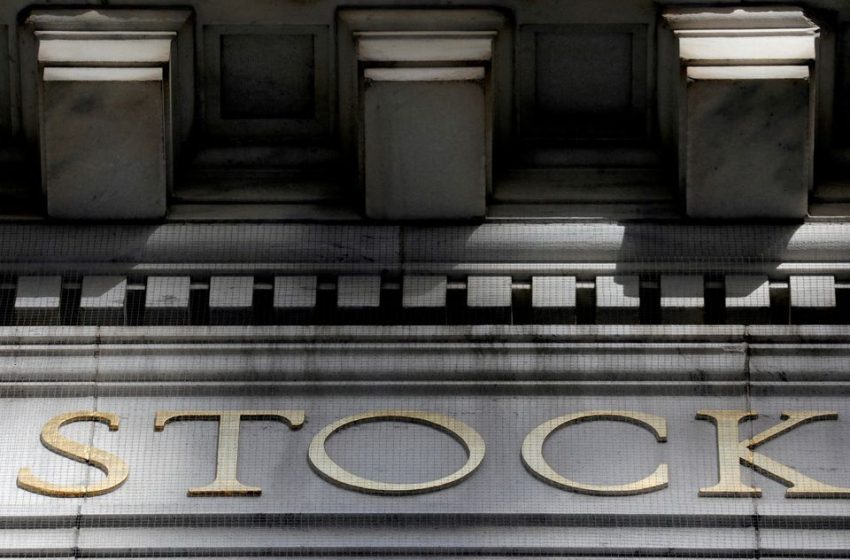 Oct 14 (Reuters) – U.S. stock index futures edged lower on Friday as caution kicked in ahead of quarterly results from four of the nation’s biggest banks that could set the tone for the third-quarter earnings season.

JPMorgan Chase & Co and Morgan Stanley slipped before the bell, while Citigroup Inc and Wells Fargo & Co added 0.6% and 0.4%, respectively. The lenders are set to report their earnings later in the day.

The results are expected to show a slide in net income as turbulent markets choked off investment-banking activity and lenders set aside more rainy-day funds to cover losses from borrowers who fall behind on their payments.

“Banks are squarely in the firing line for the effects of a weaker economy, and it’s highly likely that we’ll be seeing some hefty charges as banks squirrel away a stockpile of resources to cover the projected cost of people not paying their loans,” said Sophie Lund-Yates, lead equity analyst at Hargreaves Lansdown.

“The size of these provisions will be the clearest indication of the scope of the consumer crisis that’s expected in the coming quarter.”

The six biggest U.S. banks are expected to have set aside nearly $5 billion in the third quarter to cover future loan losses, Wall Street analysts said, as lenders brace for a potential global recession.

Leaders from U.S. banking giants like Citigroup and JPMorgan Chase said on Thursday that strict capital requirements, which were bolstered after the 2008 financial crisis, could restrain economic activity.

UnitedHealth Group Inc is also expected to report third-quarter earnings, with the industry bellwether’s medical costs in focus as investors seek to gauge if COVID-19 costs have stabilized for health insurers after several volatile quarters.

Megacap growth and technology stocks such as Nvidia Corp and Alphabet Inc slipped 0.8% and 0.6%, respectively, in premarket trading.

The banking index, which has declined nearly 25.9% so far this year, jumped 5.4% on Thursday.

Apart from banks’ earnings, U.S. retail sales data at 8:30 am ET is also on investors’ radar to get clues on demand as the Federal Reserve aggressively raises rates to fight inflation.

However, by close, Wall Street dramatically rebounded from the selloff, advancing over 2% helped by technical support and investors covering short bets.

Reporting by Bansari Mayur Kamdar in Bengaluru; editing by Uttaresh.V