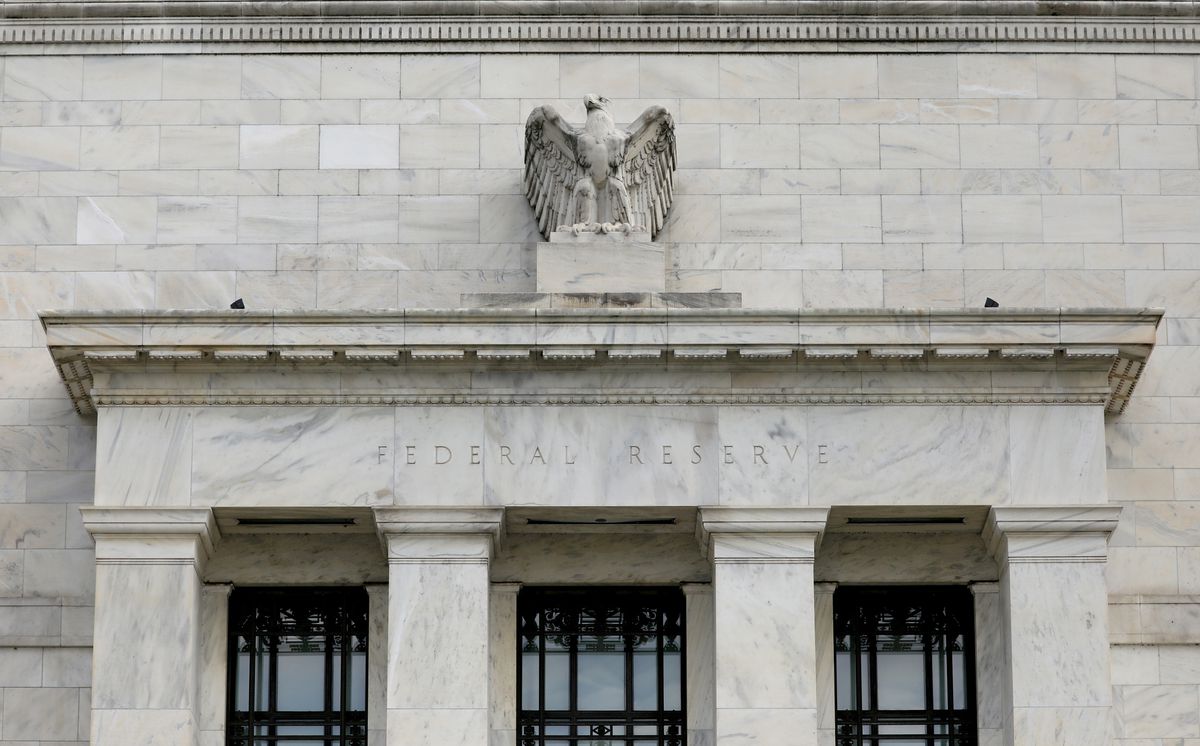 NEW YORK, Dec 2 (Reuters) – The White House’s delay in nominating the Federal Reserve’s new regulatory chief is likely to compound a logjam in approving bank tie-ups that have been on ice since September due to uncertainty over personnel changes at the U.S. central bank.

While Democratic President Joe Biden said last week he would re-nominate Jerome Powell as Fed chair, he left the industry guessing as to who would take on the powerful vice chair for supervision role overseeing Wall Street ‘s biggest lenders.

Randal Quarles stepped down from that role in October. The White House has said it would announce his replacement this month. With vetting, followed by a lengthy nomination process, it could be “some time” before that person takes up the role, said Keith Noreika, a partner at law firm Simpson Thacher. read more

As the head of supervision typically oversees big bank deals, a lag is likely to lengthen approval times for announced tie-ups and is making bank boards nervous about exploring new ones, said regulatory lawyers and deal advisers.

“No one has line-of-sight on deal approvals, so it is hard to get a board to sign off on a deal when there is no clue on the time frame for it to happen,” said a senior investment banker who works on mergers of financial institutions.

The Fed rules on transactions involving bank holding companies, a structure which most of America’s biggest banks use because they have services beyond traditional deposit-taking and lending, such as wealth management and insurance broking.

While the Fed has not adopted a formal policy change, its approval process ground to a halt in early September, said the sources, who declined to be named discussing client matters.

Currently, seven big deals have been awaiting assent for longer than the median close time of 142 days from Jan. 1 to Nov. 15 this year, according to S&P Global Market Intelligence.

Among them are First Citizen Bancshares’s (FCNCA.O) purchase of CIT Group (CIT.N) and New York Community Bancorp’s (NYCB.N) acquisition of Flagstar Bancorp (FBC.N). Both said in October that their expected completion dates had moved into 2022 due to delays in regulatory approvals.

“Effectively, they are on hold,” one lawyer said of reviews.

The sources attributed the freeze to impending personnel changes that could affect Fed policy, including the chair role.

Powell’s re-nomination eliminated some of that concern, but the supervision head is seen as the gatekeeper. That person leads the committee that scrutinizes potential tie-ups before kicking them to the central bank’s board of governors for a formal vote.

Progressives say Powell is too industry friendly. They are pushing for the White House to appoint a supervision chief who will be tough on the industry and curb tie-ups, which they say harm consumers by creating bank deserts and pushing up fees.

“They have been too lenient with mergers,” said Todd Phillips, a director at the Center for American Progress, a liberal think tank. “We…really want small banks, small banks are more likely to lend in the communities in which they’re situated.”

Senate Banking Committee Chair Sherrod Brown, who has a big say over the pick, told the Wall Street Journal on Tuesday that he was discussing a number of candidates with the White House.

“Whoever is nominated…will be more aggressive on banking regulation,” Brian Gardner, chief Washington policy strategist at investment bank Stifel, wrote last week. “How much more aggressive and how much higher the hurdle will be for banks to have merger applications approved is unknown.”

The White House’s decision to elevate Fed Governor Lael Brainard to vice chair may also bode badly for multi-billion-dollar deals given that she voted against Morgan Stanley’s (MS.N) purchase of E*Trade and TD Ameritrade’s acquisition by Charles Schwab Corp (SCHW.N).

Mergers allow banks to build scale and reduce costs as they contend with historically low interest rates, which have dented net interest income, and increasing competition from fintechs.

Mergers across the board, however, are confronting heightened skepticism from the Biden administration.

In July, the president issued an executive order to study potential competition law reforms, citing concerns that unchecked mergers had contributed to a lack of vigor in key economic sectors and hurt consumer choice.

The Federal Trade Commission has also been placing heavier scrutiny on deals across the economy. read more

Biden’s executive order directed the Justice Department, along with the bank regulators, to review bank merger policies, with the results due next year.