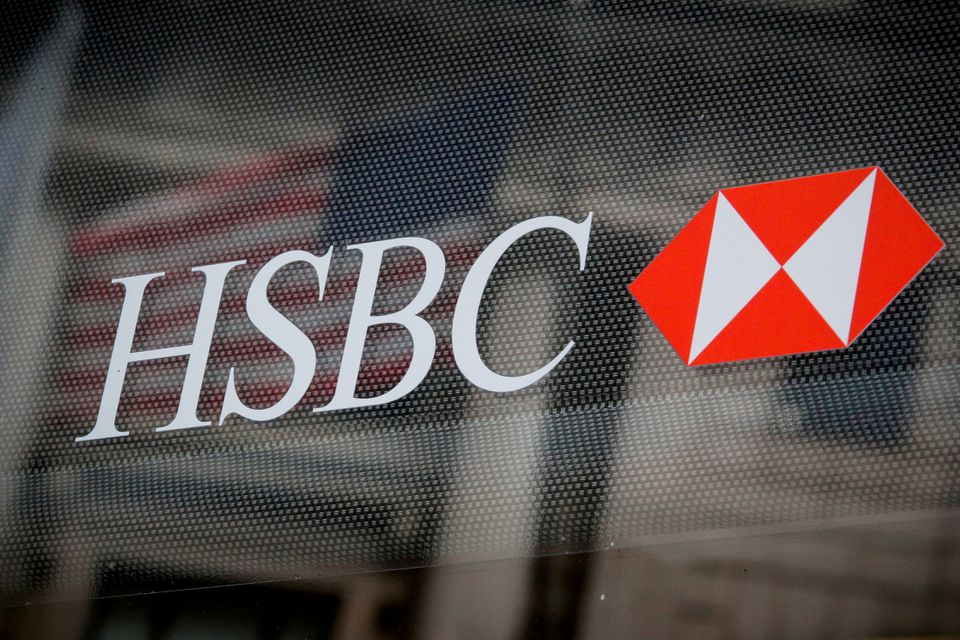 HSBC logo is seen on a branch bank in the financial district in New York, U.S., August 7, 2019. REUTERS/Brendan McDermid

UBS (UBSG.S) avoided a 94 million euro fine as it had alerted the European Commission about the cartel. The EU competition regulator said the cartel had focused on forex spot trading of G10 currencies.

Barclays, HSBC and RBS admitted wrongdoing in return for a cut in the penalty. RBS is now known as NatWest following a rebranding last year.

The fines are the latest to hit banks, which have received billions of euros in penalties worldwide over more than a decade for the rigging of benchmarks used in many day-to-day financial transactions.

“Today we complete our sixth cartel investigation in the financial sector since 2013 and conclude the third leg of our investigation into the foreign exchange spot trading market,” EU antitrust chief Margrethe Vestager said in a statement.