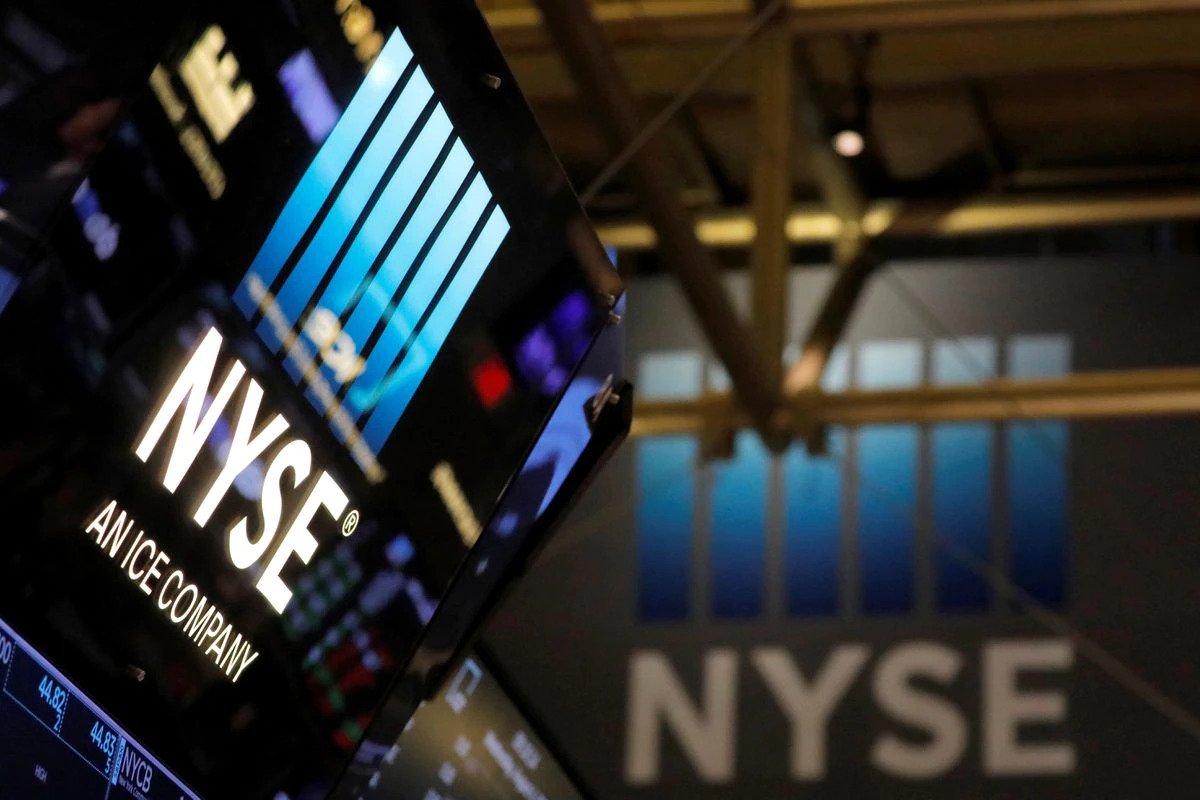 Initial claims for state unemployment benefits fell by 14,000 to 385,000 in the week ended July 31, while layoffs dropped to their lowest level in more than 21 years last month as companies held on to their workers amid a labor shortage, the Labor Department’s report showed. read more

Focus will now shift to the jobs report for July on Friday. Analysts say a disappointing number might raise questions about an economic recovery, but it could also lead the Federal Reserve to remain accommodative.

Ten of the 11 major S&P 500 sector indexes were higher in early afternoon trading, with only healthcare stocks (.SPXHC) in the red as Cigna Corp (CI.N) slipped 11.4% after predicting a bigger hit to full-year earnings from the pandemic. read more

ViacomCBS Inc (VIAC.O) jumped 6.9% as the company said it signed up the highest number of new streaming subscribers in the second quarter, and struck a multi-year deal with Comcast Corp’s (CMCSA.O) Sky to launch the Paramount+ streaming service in Europe. read more

Concerns about the pace of economic growth and higher inflation have pressured the S&P 500 index, but stellar corporate earnings so far have put it on track to end the week higher. The index is now flirting with a record closing high.

“Corporate earnings is what’s driving some of the more upbeatness around (today’s) market with mixed economic data and anticipation around tomorrow’s jobs report,” Bassuk said.

Fed Vice Chair Richard Clarida, a major architect of the central bank’s new policy strategy, said on Wednesday he felt the conditions for raising interest rates could be met by the end of 2022. read more

Advancing issues outnumbered declining ones on the NYSE by a 1.97-to-1 ratio; on Nasdaq, a 2.07-to-1 ratio favored advancers.