Taiwan Semiconductor Manufacturing Co Ltd (2330.TW) (TSMC) has started construction at a site in Arizona where it plans to spend $12 billion to build a computer chip factory, its chief executive said on Tuesday.

Speaking at the company’s annual technology presentation to clients and investors, held online for the second straight year because of the pandemic, CEO C.C. Wei said the planned factory remains on track to start volume production of chips using the company’s 5-nanometer production technology starting in 2024.

TSMC is expected to be one of several companies, including Intel Corp (INTC.O) and Samsung Electronics Co Ltd (005930.KS), competing for some of the $54 billion in subsides for the chip industry that advanced in the United States Senate last week.

Reuters previously reported that TSMC plans to build as many as six factories at the Arizona site over a 10- to 15-year span.

TSMC, the world’s biggest manufacturer of semiconductors on contract, has taken centre-stage in the global supply chain equation amid a worldwide shortage of chips that is hurting industries from automobiles to consumer electronics.

Its shares have soared since the COVID-19 pandemic began, making it Asia’s most valuable manufacturing company with a market capitalisation of $563 billion, more than twice that of Intel’s.

TSMC announced in April a $100 billion investment plan over the next three years to increase capacity at its factories. Wei reiterated that number, which will include $30 billion in spending this year, at the presentation.

“That will give us enough manufacturing capacity to support the growth of our clients,” he said.

Wei also said the company has developed a version of its 5-nanometer chipmaking process certified for use by automakers for advanced applications like artificial intelligence, though the new offering is unlikely to alleviate the current chip shortages because the shortages are of less advanced chips.

He said TSMC’s next generation of 3-nanometer chipmaking technology remains on track to start volume production at the company’s “Fab 18” factory in Tainan, Taiwan, in the second half of next year. 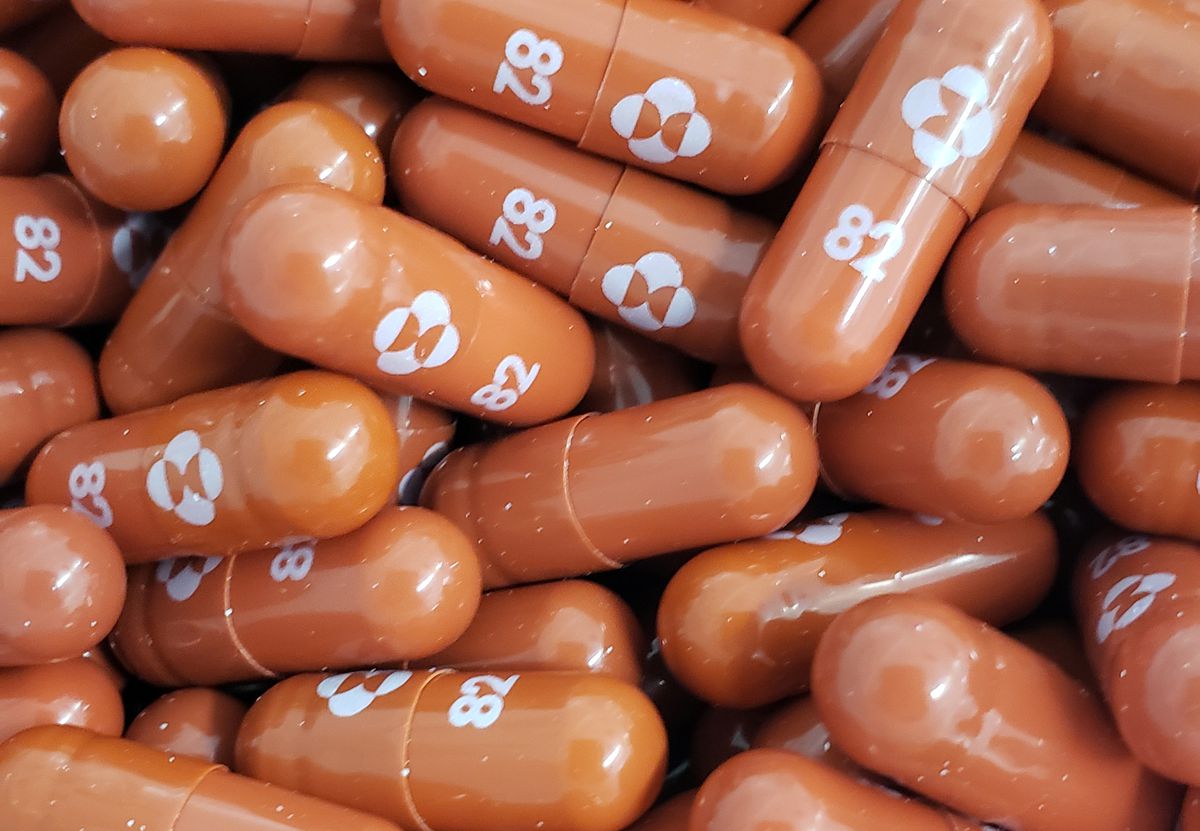 In early 2020, as a new deadly coronavirus began spreading around the world, Pfizer Inc (PFE.N) assembled what it called a “SWAT team” of scientists and chemists to identify a potential treatment to fight COVID-19. 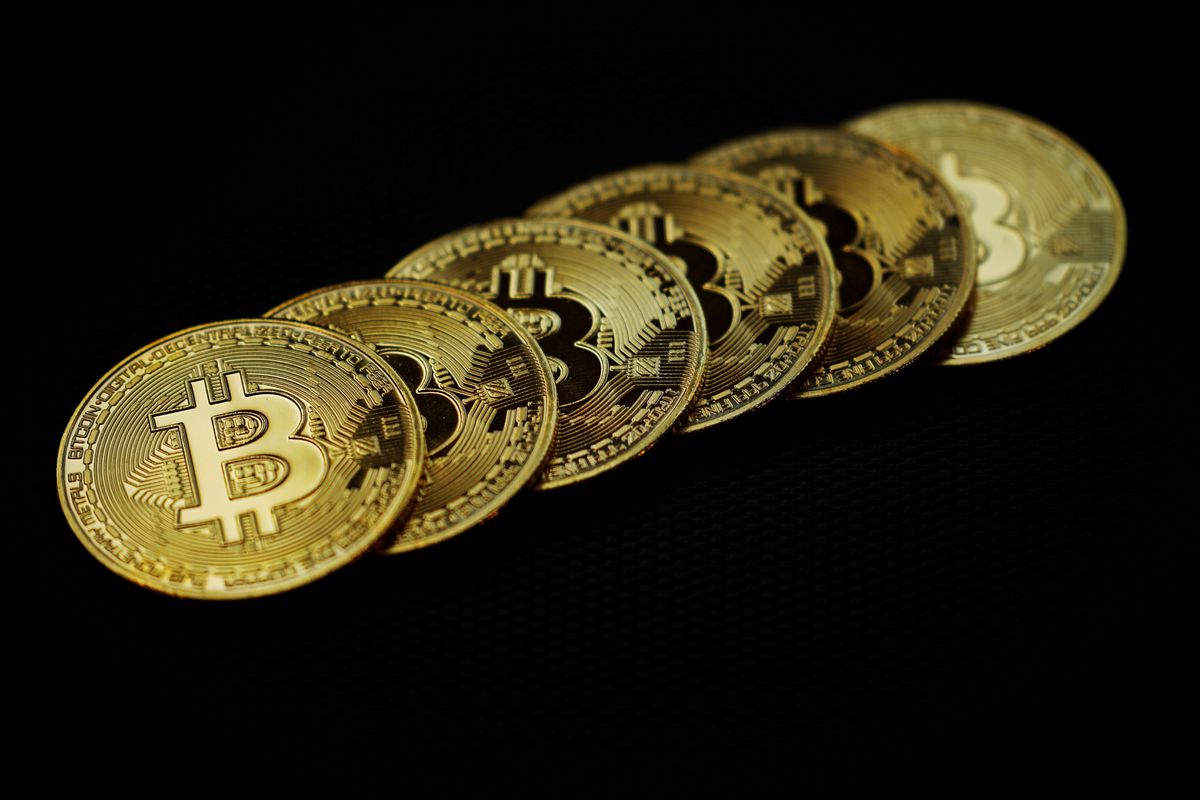 Bitcoin fell to a three-week low on Tuesday amid signs of institutional investor caution, while the head of the U.S. Internal Revenue Service called for lawmakers to provide authority for tighter reporting rules on crypto transfers.