The South Korea Parliament has passed a bill to curb Google and Apple’s Dominance!

The South Korean parliament approved a bill on Tuesday that prohibits major app store operators such as Google and Apple from forcing software developers to use their payment systems, effectively prohibiting commissions on in-app purchases.

It’s the first time a major economy has taken action against companies like Apple Inc (AAPL.O) and Alphabet Inc’s (GOOGL.O) Google, which have been faced criticism around the world for requiring the use of proprietary payment systems that charge up to 30% commissions.

Google added Google Play, which does far more than just process payments and helps keep Android free by providing developers with tools and a global platform through which they can reach billions of people all over the world.

“We’ll reflect on how to comply with this law while maintaining a model that supports a high-quality operating system and app store, and we will share more in the coming weeks,” a Google spokesperson said in a statement to Reuters.

The amendment to the Telecommunications Business Act dubbed the “Anti-Google law,” was passed with 180 votes in favor out of 188 votes cast.

“We believe user trust in App Store purchases will decrease as a result of this proposal – leading to fewer opportunities for the over 482,000 registered developers in Korea who have earned more than KRW8.55 trillion to date with Apple,” Apple said in a statement.

Apple agreed on Thursday to relax App Store restrictions for small developers, allowing them to promote payment methods other than Apple’s.

A bipartisan group of senators in the United States introduced a bill earlier this month to rein in app stores run by companies that they claim have too much market power, such as Apple and Google. 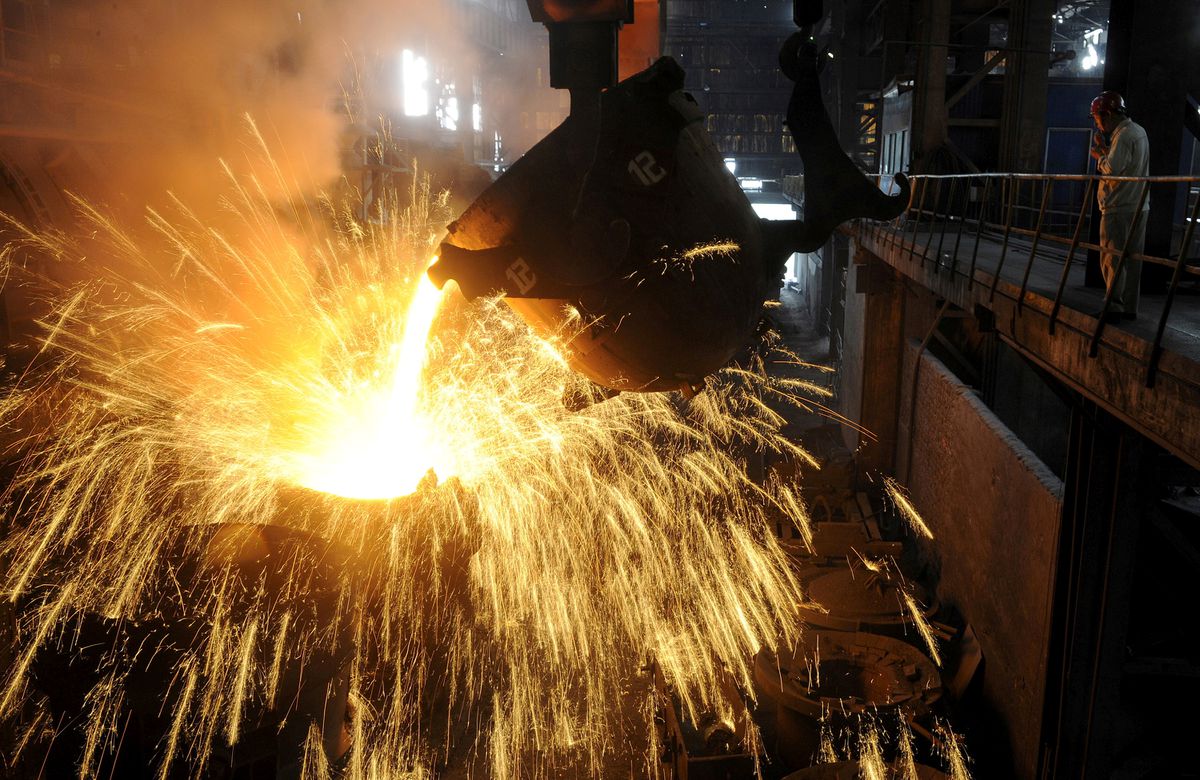 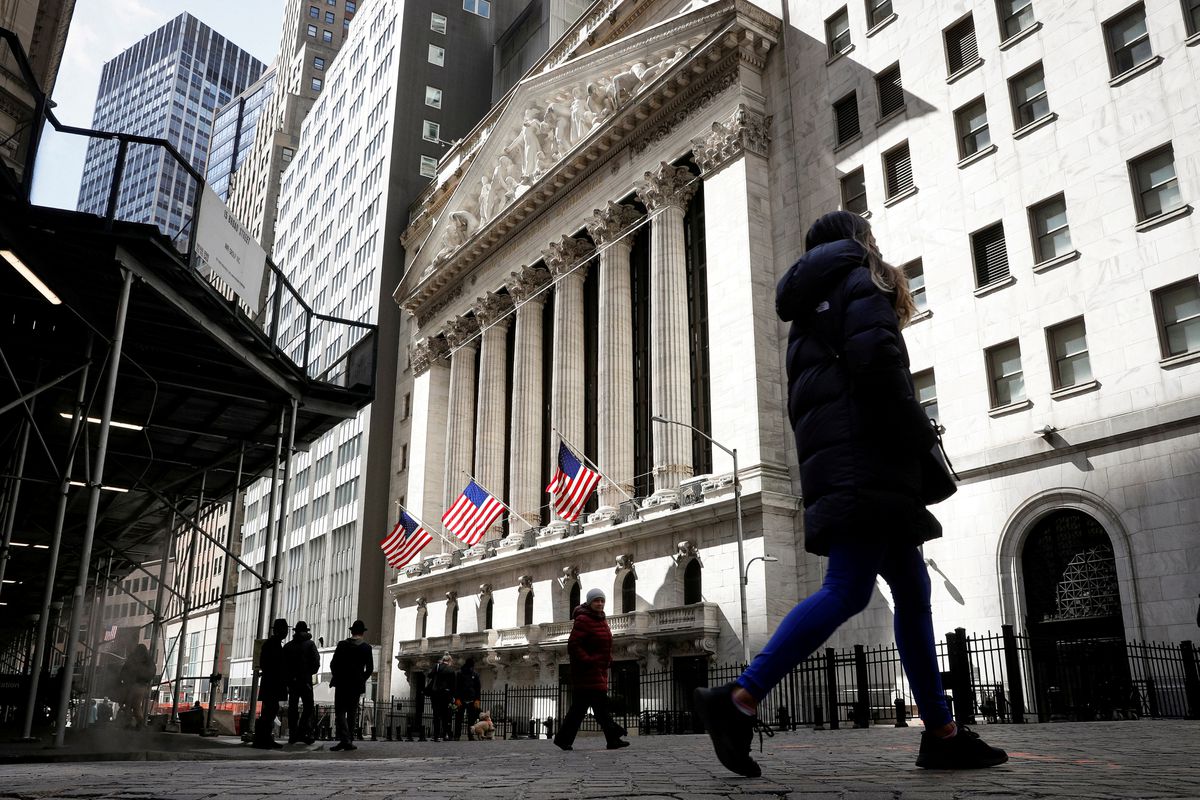 Some investors are revisiting a popular trade that has largely been out of favor since last year’s market tumble: betting against stock market turbulence.
According to Poly Network, the cryptocurrency network targeted earlier this week by…