By Thursday, the offender had repaid nearly all of the stolen money in a sluggish stream of transactions.

On Tuesday, hackers carried out the world’s largest cryptocurrency heist, stealing over $600 million in digital coins from token-swapping platform Poly Network, only to return $342 million in tokens less than 48 hours later, according to the company.

Following the recovery of the funds, the site, which was little known before Tuesday’s heist, labeled the hacker a “white hat,” referring to ethical hackers who generally try to disclose computer flaws.

The Binance Smart Chain, Ethereum, and Polygon blockchains are used by Poly Network. Tokens are traded between blockchains using a smart contract that specifies when the assets should be released to the counterparties.

According to Poly Network, the only tokens that have yet to be recovered are the $33 million in tether stable coins frozen by cryptocurrency firm Tether earlier this week.

“The repayment process has not yet been completed. To ensure the safe recovery of user assets, we hope to maintain communication with Mr. White Hat and convey accurate information to the public “Poly Network stated on Twitter.

Poly Network was created to achieve interoperability amongst several chains to create the next-generation internet infrastructure. Authorized homogeneous and heterogeneous public blockchains can connect to Poly Network and communicate with other blockchains via an open, transparent admission method. 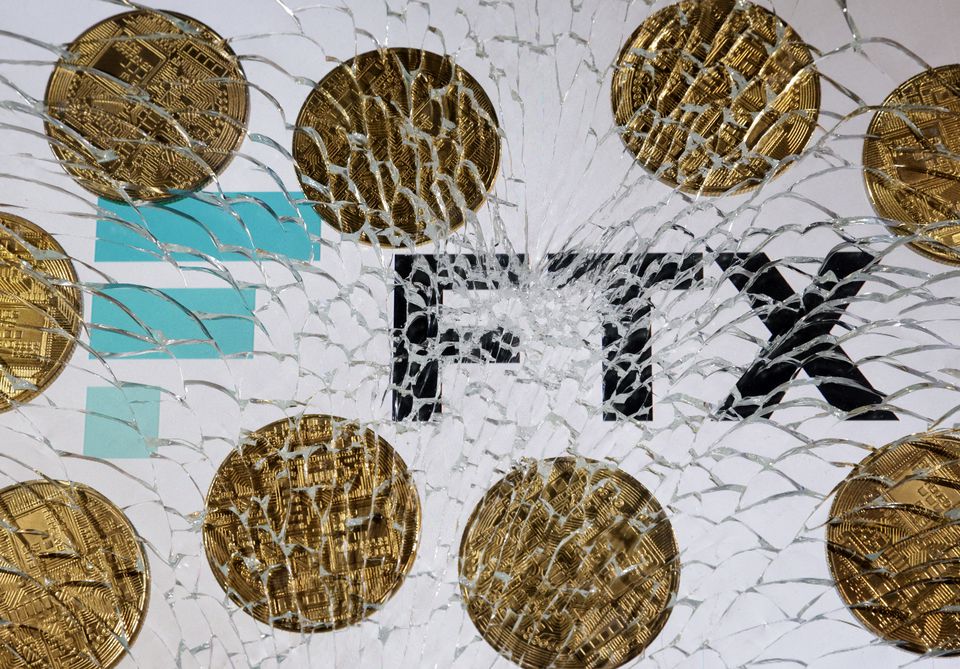