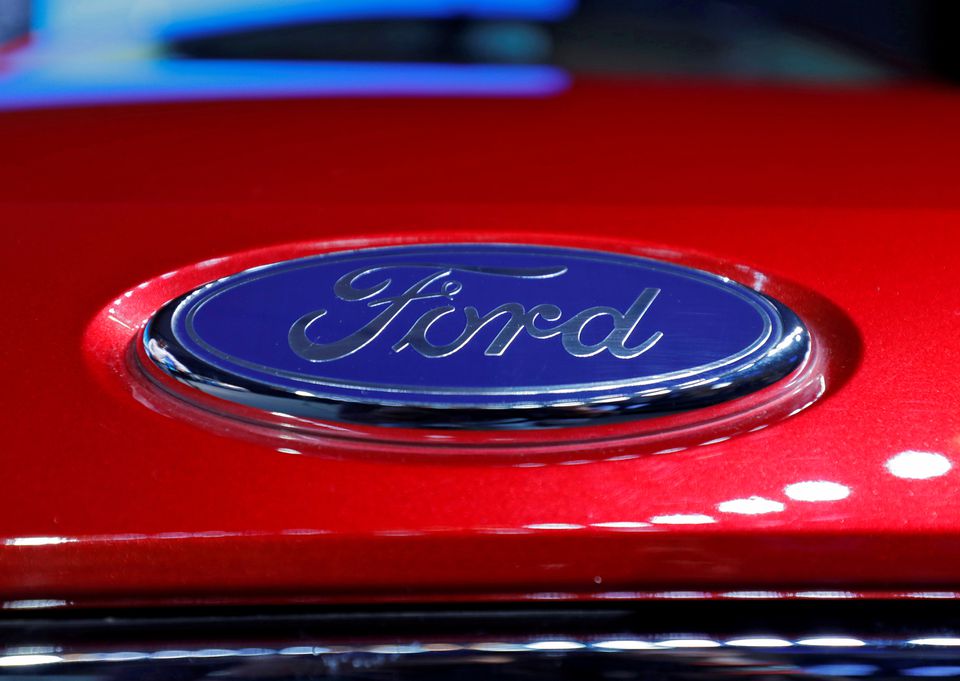 DETROIT, Aug 13 (Reuters) – Ford Motor Co (F.N) said late on Friday it will ask the U.S. Patent Office to rescind trademarks obtained by rival General Motors Co (GM.N) for the terms “Cruise” and “Super Cruise,” escalating a brawl GM began by suing Ford over its use of “Blue Cruise” for an automated driving system.

The legal fight between the two Detroit automakers turns on whether “cruise” is a generic term for technology that allows the car to take over some share of driving tasks from a human motorist.

The clash underscores the intensity of competition among established automakers to be seen as leaders in automated driving technology, competitive with Silicon Valley rivals Tesla Inc (TSLA.O), Alphabet Inc(GOOGL.O) ‘s Waymo unit and others.

GM filed a federal suit against Ford on July 24, accusing Ford of violating GM trademarks by using the name “Blue Cruise” for a system that enables hands-free driving. read more

GM had previously trademarked “Super Cruise” for its hands-free, partially automated driving technology. It also has trademarked “Cruise,” the name of its robo-taxi unit in San Francisco.

Ford reiterated on Friday its position that GM’s suit is frivolous. The effort to nullify GM’s trademarks for the use of the word “cruise” takes the fight to a new level.

“To defend itself, Ford has no choice but to ask the U.S. Patent and Trademark Office to rescind both of GM’s “Cruise” and “Super Cruise” trademark registrations that should have never been registered in the first place,” Ford said. “Any number of companies use the word ‘cruise’ in connection with driver assist technology.”

GM said Friday that Super Cruise “has had a well established commercial presence since 2017,” and added in a statement that the company “remains committed to vigorously defending our brands and protecting the equity our products and technology have earned over several years in the market and that won’t change.”Reporting by Joe White; Editing by Sonya Hepinstall and Daniel Wallis