Wall Street closed down sharply on Tuesday, with the most significant declines seen in mega-cap technology-related and consumer discretionary stocks as investors scaled down their risk appetite.

The prospect of diminished travel demand or new pandemic lockdowns weighed on oil, exacerbated by a belief in OPEC and among its allies that the market does not need more supply.

Markets opened Tuesday morning on a pessimistic note after the Commerce Department reported U.S. retail sales fell 1.1% in July, well below economist expectations. However, that picture was made murkier by separate data that showed output at U.S. factories surged in July. read more

Those numbers cast new doubt on whether the United States will get a grip on the pandemic to get the world’s largest economy back on track, particularly as cases rise globally with the spread of the Delta variant of the coronavirus.

“It is possible that rising COVID cases are beginning to dent consumer sentiment, but the fact that restaurant spending increased during the month suggests that such concerns are modest. Retail sales are not adjusted for inflation, and it may be that recent price growth is starting to affect sales volume,” said Curt Long, chief economist and vice president at the National Association of Federal Credit Unions.

Fed Chair Jerome Powell said on Tuesday it remained unclear whether the Delta spread will have a noticeable impact on the economy, adding that many companies have been able to adapt. read more

Beyond COVID concerns, political turmoil in Afghanistan added to safe-haven demand, boosting the U.S. dollar to its second straight day of gains. The U.S. dollar index rose 0.55% to 93.130 .

U.S. Treasury yields were largely unchanged in choppy trading on Tuesday, as investors sorted through a muddy economic picture. Benchmark 10-year note yields were last at 1.258%, little changed on the day, after earlier falling as low as 1.217%.

Going forward, the U.S. Federal Reserve will give investors fresh fodder to consider on Wednesday when it releases minutes from its July policy-setting meeting. Markets will be looking for indications of how quickly the Fed will move to step back its unprecedented stimulus as it eyes job gains and inflation.

Gold prices eased on Tuesday after several days of gains, with spot gold dropping 0.14% to $1,784.75 an ounce. U.S. gold futures settled 0.1% lower at $1,787.80 per ounce.Reporting by Pete Schroeder in Washington Editing by Jonathan Oatis and Matthew Lewis 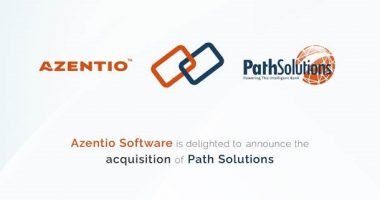 Azentio Software (“Azentio”), a Singapore-headquartered software products business owned by funds advised by Apax, is pleased to announce the signing of a binding agreement to acquire certain software assets from Path Solutions (including the flagship products iMAL™, iSHRAQ™, Path Digital and Path Analytics), a leading provider of core banking software. The transaction is contingent on obtaining relevant regulatory approvals and subject to customary closing conditions. This acquisition will strengthen Azentio’s banking portfolio by adding complimentary core banking software capabilities and a full spectrum of next generation solutions focused on Islamic banks and financial institutions. 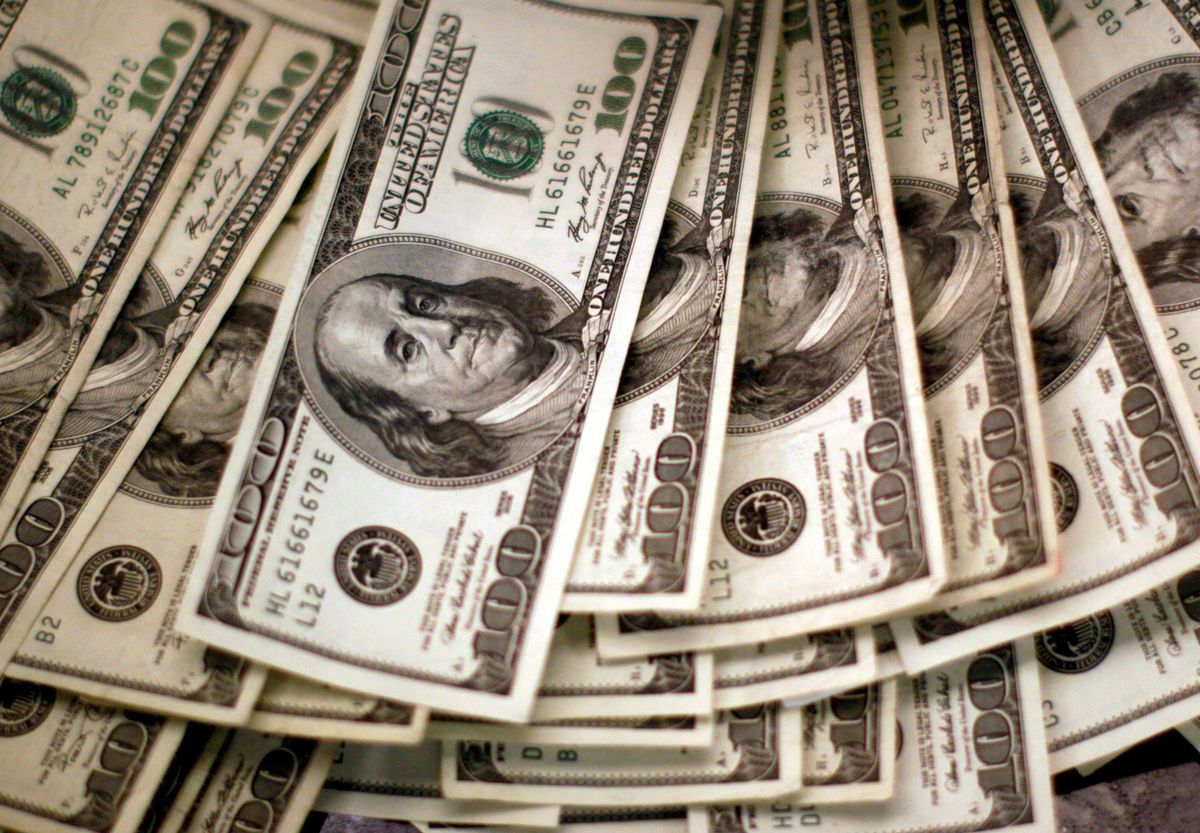 The dollar paused for breath on Tuesday as traders looked to testimony from U.S. Federal Reserve chair Jerome Powell for guidance, after a surprise shift in the central bank’s policy outlook, while cyptocurrencies nursed heavy losses.