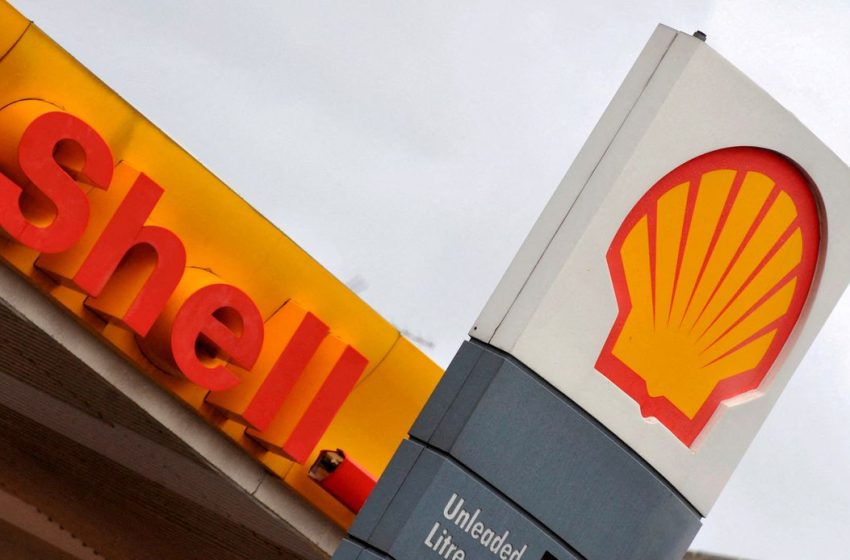 The Shell logo is seen at a petrol station in London, January 31, 2008. REUTERS/Toby Melville/File Photo/File Photo

Shell’s renewables boss steps down after less than two years

LONDON, Jan 28 (Reuters) – Shell’s (RDSa.L) head of renewable energies Elisabeth Brinton has stepped down less than two years after taking the reins of the business which the company seeks to rapidly grow as part of its strategy to reduce greenhouse gas emissions.

Brinton, who joined Shell in 2018, said in a LinkedIn post that she was leaving Shell for a new role, but not with a competitor. She became head of renewables and energy solutions in April 2020, replacing Shell veteran Mark Gainsborough.

A Shell spokesperson on Friday confirmed her departure.

Steve Hill, currently executive vice president for Shell Energy, will be appointed head of energy marketing. Both roles will report into Wael Sawan, head of integrated gas and energy solutions.

On Thursday, BP said it had hired an executive from Orsted to head a new offshore wind division as the British company restructures its renewable businesses. [nL8N2U62N7]

Shell has rapidly expanded its renewables projects under Brinton. Earlier this month, it was awarded together with partners a number of offshore wind licences in the British North Sea with capacity of around 5 gigawatt. It has also made a number of solar acquisitions in recent months.

Shell aims to become a net-zero greenhouse gas emissions company by 2050. It aims to grow its spending on renewables and low-carbon energy to $2 to $3 billion per year in the near term, roughly 10% to 15% of its overall spending budget.

Big oil and gas companies are increasingly going head-to-head with existing renewables firms, competing both for staff and market share as the energy transition gathers pace.