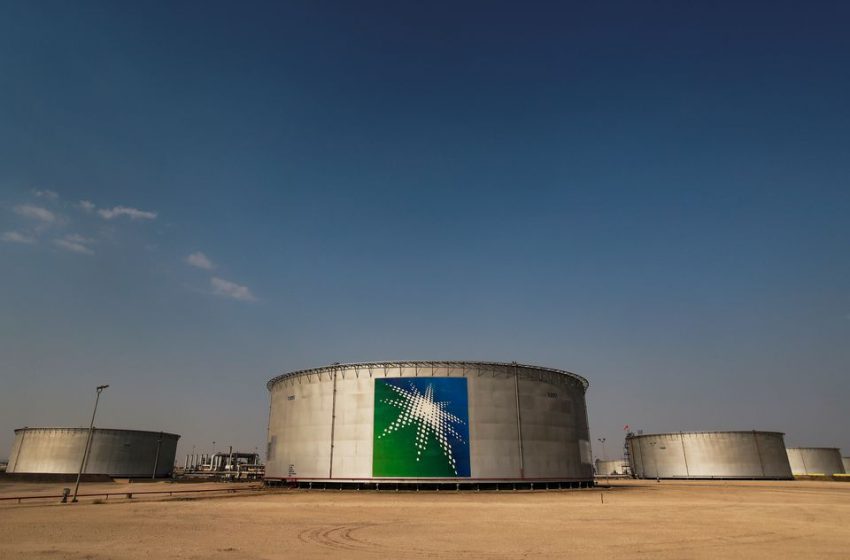 Aramco’s net income rose to $42.4 billion for the three months to Sept. 30 from $30.4 billion a year earlier, it said in a regulatory filing. That was just above the median forecast of $41.7 billion from 16 analysts.

The company’s free cash flow rose to $45 billion from $28.7 billion a year-earlier. It declared a dividend of $18.8 billion in the third quarter, meeting its own target, which will be paid in the fourth quarter.

“Given this lengthy period with elevated crude prices, which feed into solid cash flow performances as well as deleveraging of Aramco’s balance sheet, we are of the view that dividends will ultimately be increased,” said Yousef Husseini, associate director for equity research at EFG Hermes.

Aramco joins oil majors Exxon Mobil Corp, Chevron and BP that have reported strong or record breaking results recently, benefiting from surging crude and natural gas prices that have boosted inflation around the world and led to fresh calls to further tax the sector.

“While global crude prices during this period were affected by continued economic uncertainty, our long-term view is that oil demand will continue to grow for the rest of the decade given the world’s need for more affordable and reliable energy,” Nasser said.

Royalties and other taxes more than doubled year-on-year in the third quarter to $24.3 billion, from $10.48 billion last year.