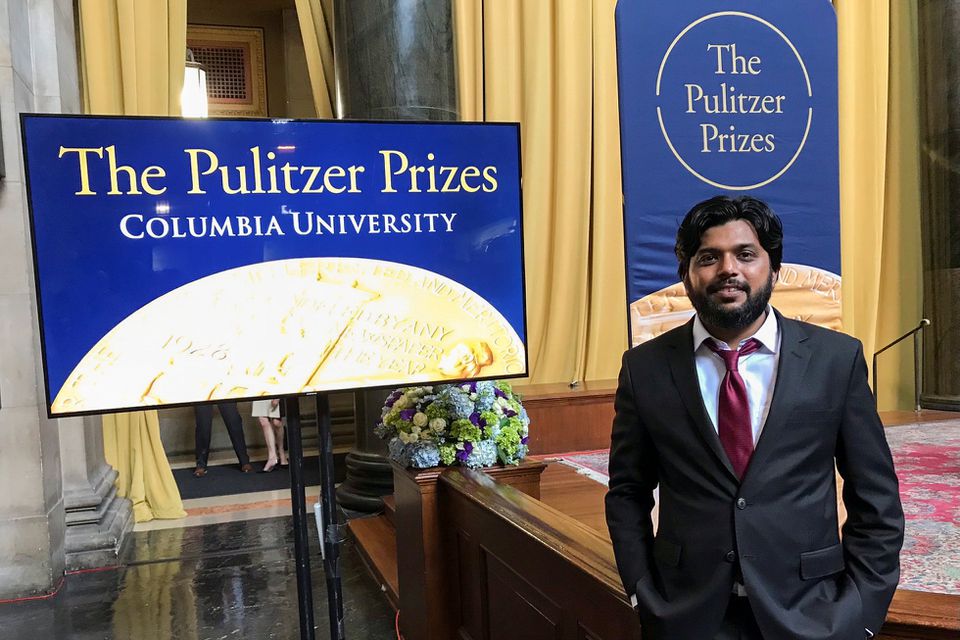 Afghan special forces had been fighting to retake the main market area of Spin Boldak when Siddiqui and a senior Afghan officer were killed in what they described as Taliban crossfire, the official told Reuters.

Siddiqui had been embedded as a journalist since earlier this week with Afghan special forces based in the southern province of Kandahar and had been reporting on fighting between Afghan commandos and Taliban fighters.

“We are urgently seeking more information, working with authorities in the region,” Reuters President Michael Friedenberg and Editor-in-Chief Alessandra Galloni said in a statement.

“Danish was an outstanding journalist, a devoted husband and father, and a much-loved colleague. Our thoughts are with his family at this terrible time.”https://platform.twitter.com/embed/Tweet.html?creatorScreenName=Reuters&dnt=false&embedId=twitter-widget-0&features=eyJ0ZndfZXhwZXJpbWVudHNfY29va2llX2V4cGlyYXRpb24iOnsiYnVja2V0IjoxMjA5NjAwLCJ2ZXJzaW9uIjpudWxsfSwidGZ3X2hvcml6b25fdHdlZXRfZW1iZWRfOTU1NSI6eyJidWNrZXQiOiJodGUiLCJ2ZXJzaW9uIjpudWxsfX0%3D&frame=false&hideCard=false&hideThread=false&id=1416001705431404544&lang=en&origin=https%3A%2F%2Fwww.reuters.com%2Fworld%2Fasia-pacific%2Freuters-journalist-killed-covering-clash-between-afghan-forces-taliban-2021-07-16%2F&sessionId=da9038a466b151a9b93840545cce1e204bb563f7&siteScreenName=Reuters&theme=light&widgetsVersion=82e1070%3A1619632193066&width=550px

Afghan President Ashraf Ghani said in a statement on Twitter that he was “deeply saddened with the shocking reports” of Siddiqui’s death and extended condolences to his family.

Siddiqui told Reuters he had been wounded in the arm by shrapnel earlier on Friday while reporting on the clash. He was treated and Taliban fighters later retreated from the fighting in Spin Boldak.

Siddiqui had been talking to shopkeepers when the Taliban attacked again, the Afghan commander said.

Reuters was unable to independently verify the details of the renewed fighting described by the Afghan military official, who asked not to be identified before Afghanistan’s Defence Ministry made a statement.

Taliban spokesman Zabihullah Mujahid said the Taliban had not been aware there was a journalist reporting from the site of what he described as a “fierce battle” and that it was not clear how Siddiqui had been killed.

Siddiqui was part of the Reuters photography team to win the 2018 Pulitzer Prize for Feature Photography for documenting the Rohingya refugee crisis, a series described by the judging committee as “shocking photographs that exposed the world to the violence Rohingya refugees faced in fleeing Myanmar”.

A Reuters photographer since 2010, Siddiqui’s work spanned the wars in Afghanistan and Iraq, the Rohingya refugee crisis, the Hong Kong protests and Nepal earthquakes. In recent months, his searing photographs capturing the coronavirus pandemic in India have been published across the world.

Taliban fighters had seized the border area on Wednesday, the second-largest crossing on the border with Pakistan and one of the most important objectives they have achieved during a rapid advance across the country as U.S. forces pull out after 20 years of conflict.

Thirty-three journalists were killed in Afghanistan between 2018 and 2021, the United Nations said in a report this year.

Ten journalists were killed on April 30, 2018, including nine reporters and photographers who died in a suicide bomb attack in Kabul, and a journalist working for the Afghan language service of the BBC who was shot in the eastern city of Khost.

That day was the deadliest for the country’s media since the Taliban were ousted in a U.S.-led campaign in 2001.

On Nov. 19, 2001, Reuters journalists Harry Burton from Australia and Afghan-born Azizullah Haidari were also killed by gunmen who stopped their convoy on the road to Kabul from the Pakistani border. They were travelling to Kabul to cover the fall of the Taliban regime.Reporting by Abdul Qadir Sediqi, Orooj Hakimi in Kabul; Rupam Jain in Mumbai; Gibran Peshimam in Islamabad Writing by Kevin Krolicki Editing by Robert Birsel and Nick Tattersall 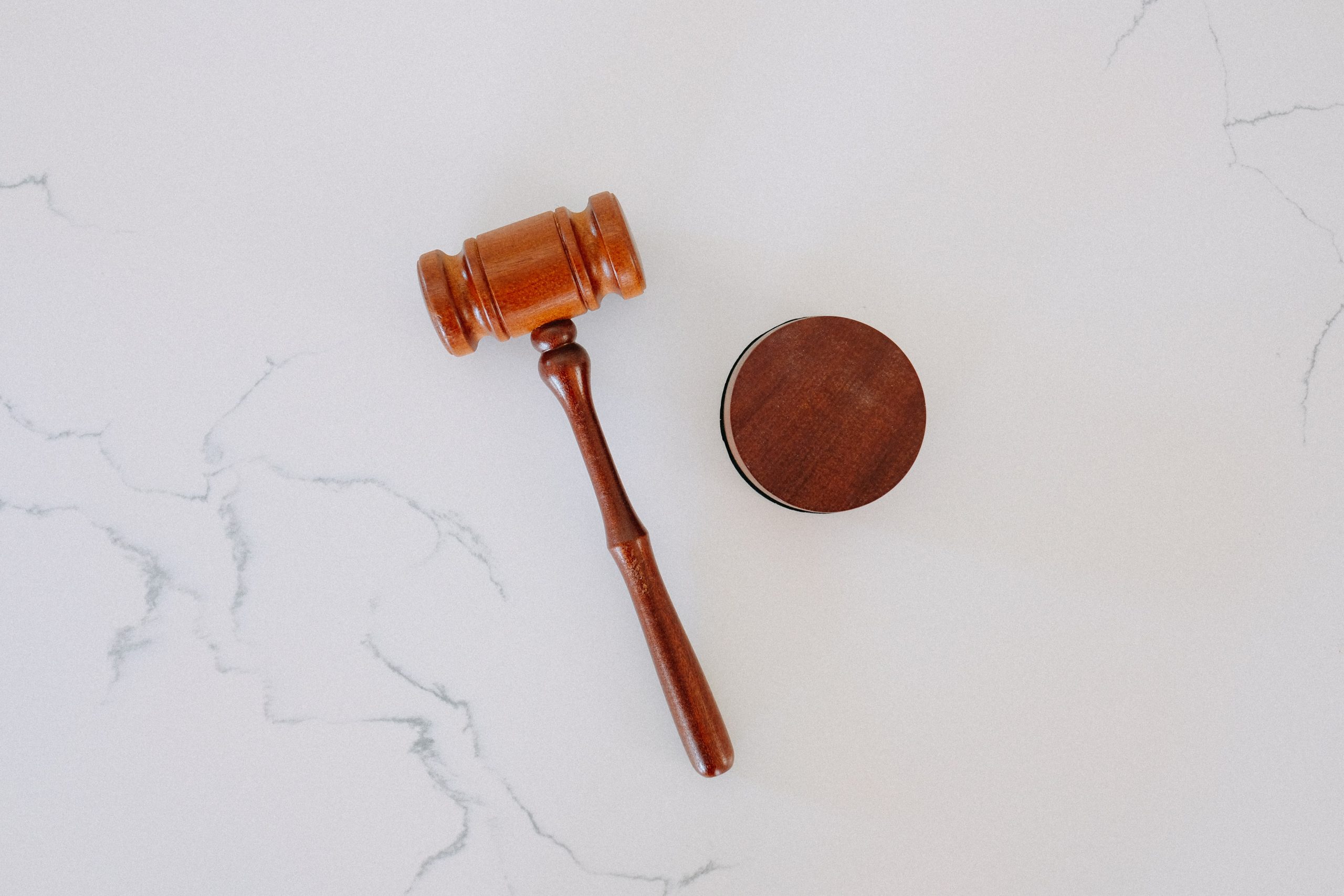 FRANKFURT, March 3 (Reuters) – A pension fund for teachers in Arkansas has settled The United Arab Emirates has held talks with the Taliban to run Kabul airport, 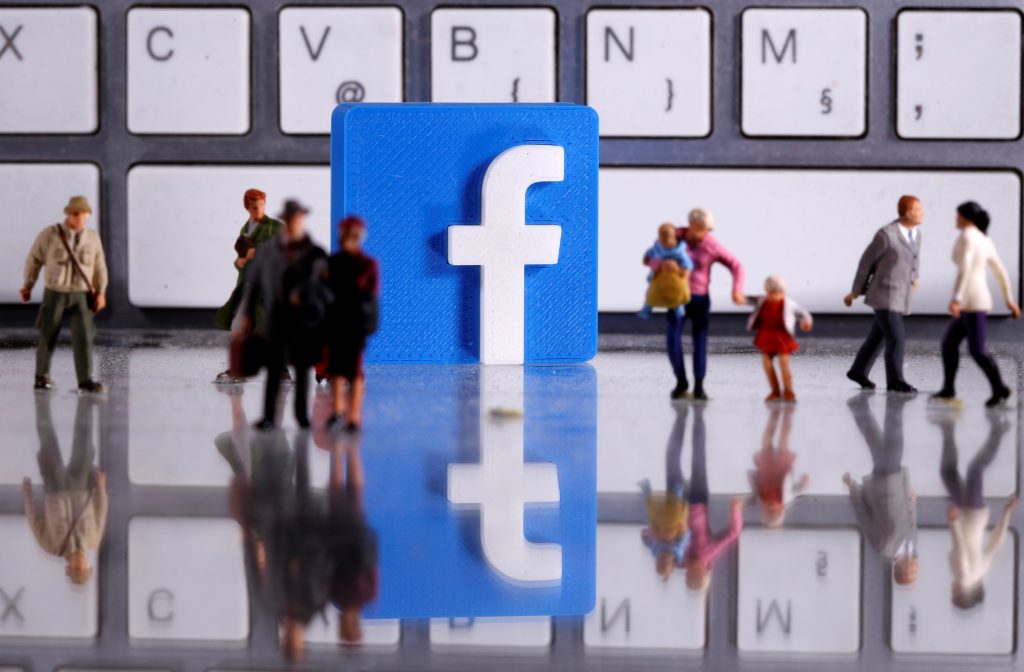 Australia's competition watchdog is looking into a claim that Facebook Inc (FB.O) refused a