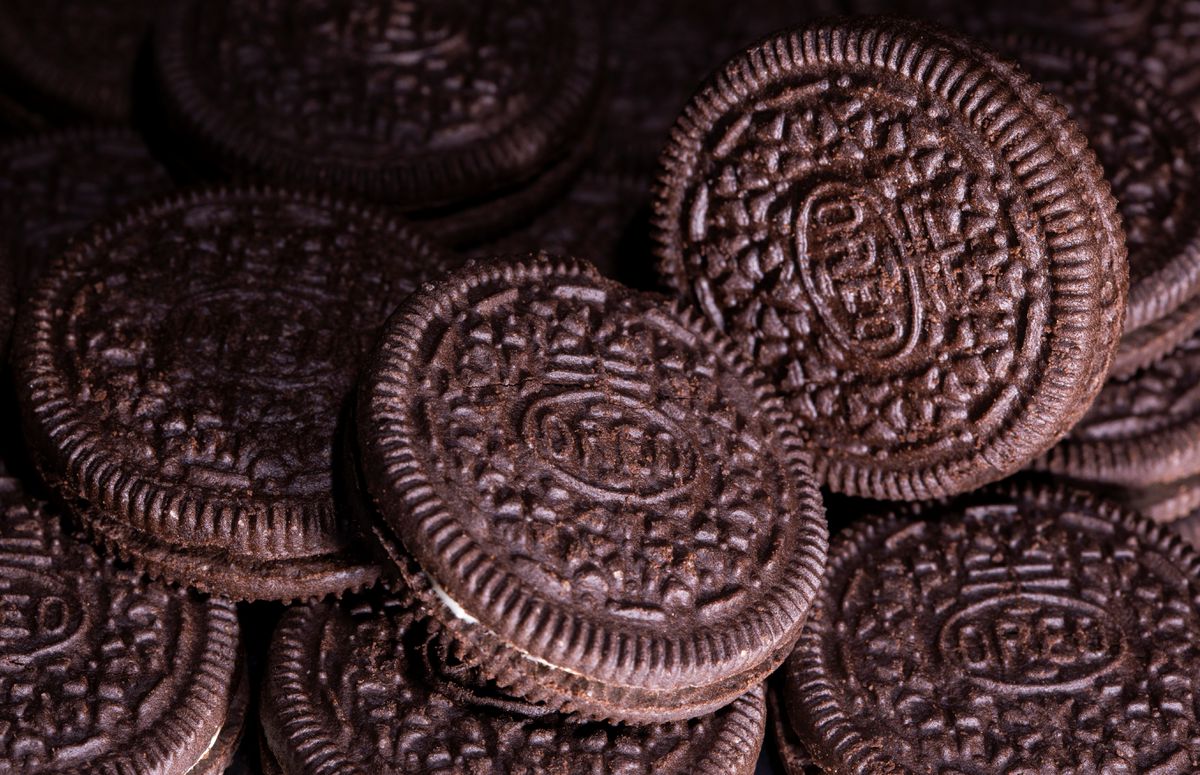 Demand for the Toblerone maker’s biscuits and snacks has picked up across India, Russia and other emerging markets which struggled to pull in sales last year while pandemic-led curbs kept people at home.

“Mobility is increasing as restrictions ease, but at-home consumption remains elevated and it appears that higher levels of working from home and shopping online are here to stay,” Chief Executive Officer Dirk Van de Put said on a call.

Mondelez is now doubling down on emerging markets by ramping up capacity and increasing production lines rather than opening new facilities, aiming to save costs. Its emerging markets segment brought in $2.29 billion in the second quarter, nearly 20% higher than last year.

However, shares of the Trident gum maker fell about 2% after market as the company left its full-year profit forecast unchanged. Mondelez has been facing inflationary pressures, though it plans to counter rising raw material costs by increasing product prices and reducing packaging expenses.

“2021 constant-currency profit guidance was not raised, which came as a disappointment to some investors,” J.P. Morgan analyst Ken Goldman said.

Still, Mondelez forecast full-year organic net revenue growth of more than 4% versus its prior estimate for an over 3% increase.

Net revenue from the company’s developed markets segment grew 8.9% to $4.35 billion in the quarter.

Total net revenues rose 12.4% to $6.64 billion, beating analysts’ average estimate of $6.42 billion, according to IBES data from Refinitiv.Reporting by Aditi Sebastian and Uday Sampath in Bengaluru; Editing by Devika Syamnath