LONDON, Aug 30 (Reuters) – Oil steadied on Monday, giving up most of an earlier rally to a four-week high, as Hurricane Ida weakened after forcing shutdowns of U.S. Gulf oil production, and OPEC+ looked set to go ahead with a planned oil output increase.

Within 12 hours of coming ashore, the storm had weakened into a Category 1 hurricane. Nearly all offshore Gulf oil production, or 1.74 million barrels per day, was suspended in advance of the storm. read more

While crude fell on anticipation of a quick supply recovery, U.S. gasoline was up almost 2% as power outages added to refinery closures on the Gulf coast and traders weighed the possibility of prolonged disruptions.

“It’s still early days,” said Vivek Dhar, analyst at Commonwealth Bank of Australia. “Oil products, like gasoline and diesel, are likely to see prices rise more acutely from refinery outages especially if there are difficulties in bringing refineries and pipelines back online.”

Brent has rallied 40% this year, supported by supply cuts by the Organization of the Petroleum Exporting Countries and allies, known as OPEC+, and some demand recovery from last year’s pandemic-induced collapse.

OPEC+ meets on Wednesday to discuss a scheduled 400,000 bpd increase in its oil output, in what would be a further easing of the record output cuts made last year.

OPEC delegates say they expect the increase to go ahead, although Kuwait’s oil minister said on Sunday it could be reconsidered. read moreAdditional reporting by Aaron Sheldrick; Editing by David Evans 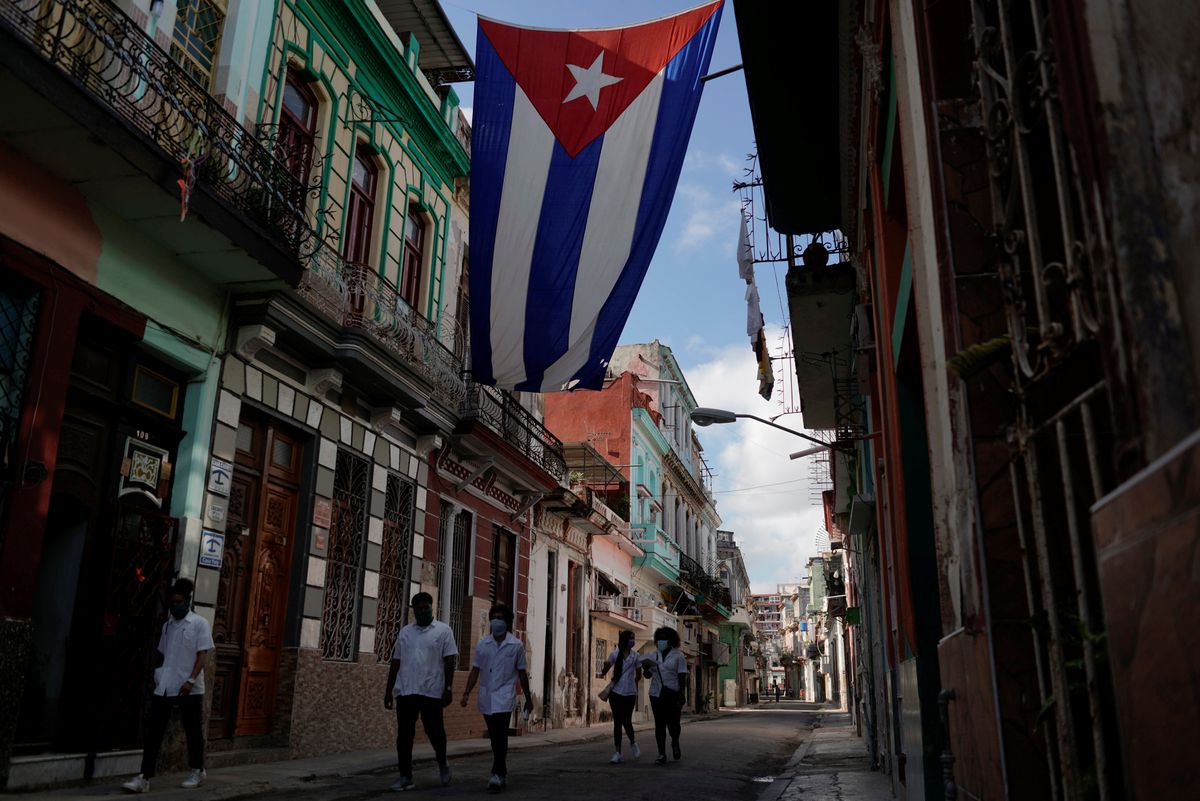 Cuba’s top debt negotiator is in France for a critical meeting on Thursday aimed at renegotiating a deal with 14 wealthy nations grouped together within the Paris Club, according to diplomats from four of the countries involved. 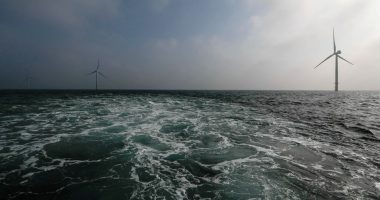 Investment in renewable energy needs to triple by the end of the decade if the world hopes to effectively fight climate change and keep volatile energy markets under control, the International Energy Agency (IEA) said on Wednesday. 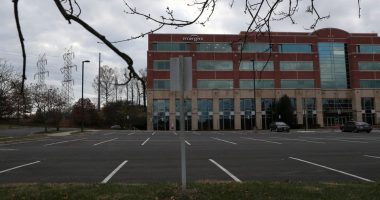