Novo Nordisk to buy Prothena’s heart drug in deal worth up to $1.2 bln

July 12 (Reuters) – Danish drugmaker Novo Nordisk (NOVOb.CO) will acquire U.S. drug developer Prothena Corp’s (PRTA.O) experimental heart therapy, PRX004, in a deal that could be worth up to $1.23 billion, the companies said on Monday.

The acquisition is in line with Novo’s strategy to diversify its core insulin portfolio that has been facing tough competition, prompting it to turn toward newer diabetes and obesity drugs to revive growth.

Under the agreement, Prothena will receive $100 million in upfront and near-term clinical milestone payments for PRX004, currently in a mid-stage trial.

Prothena in December had reported positive data from an early-stage trial of PRX004 to treat hereditary ATTR amyloidosis, a life-threatening genetic disease that affects the heart, nerves and other organs.

Novo Nordisk said it would focus on developing PRX004 for ATTR cardiomyopathy, a potentially fatal form of the disease characterized by a build-up of amyloid deposits in cardiac tissue.

The Danish firm in June last year had agreed to buy AstraZeneca (AZN.L) spin-off Corvidia Therapeutics for an initial $725 million to expand into cardiovascular disease treatments.

Prothena’s pipeline includes drugs being developed to treat several neurodegenerative diseases including Alzheimer’s disease and Parkinson’s as well as disorders like AL amyloidosis.Reporting by Dania Nadeem in Bengaluru; Editing by Ramakrishnan M. 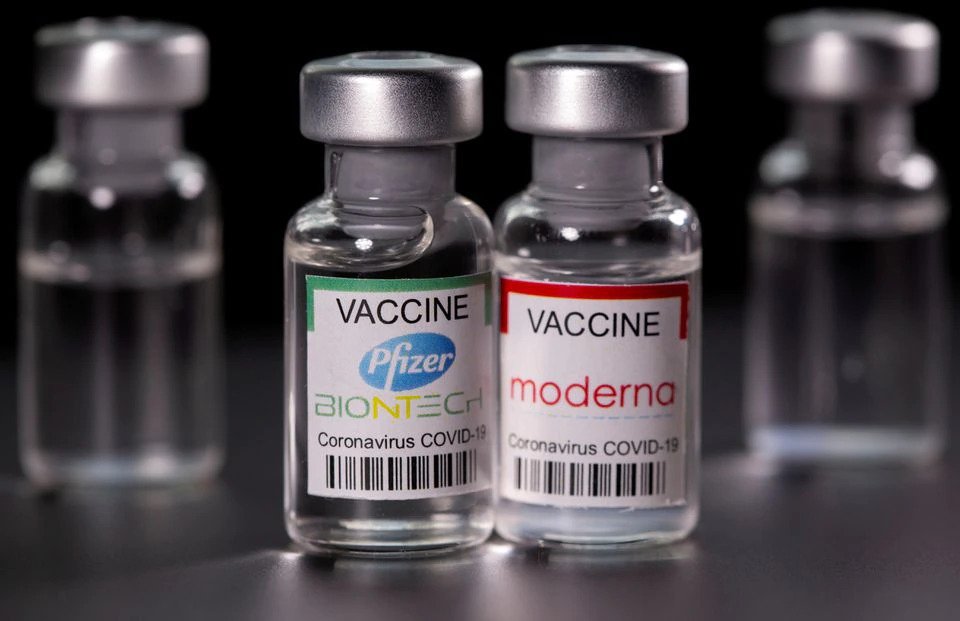 BioNTech and partner Pfizer (PFE.N) have supplied more than one billion doses of their COVID-19 vaccine as per July 21, a bigger number than delivered by competitor AstraZeneca (AZN.L), the German biotech group said on Monday. 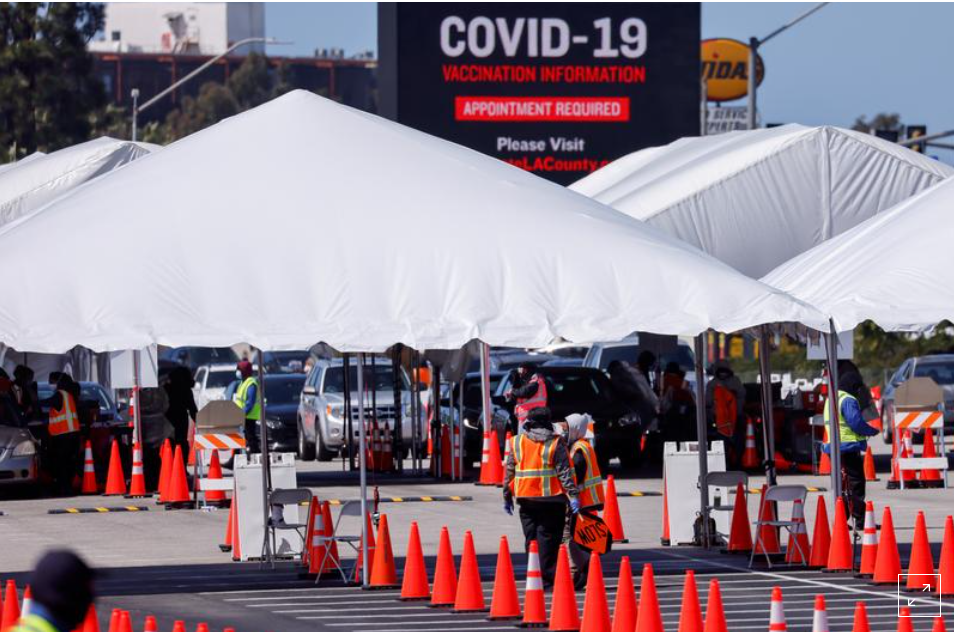 (Reuters) – The United States has administered more than 165 million doses…