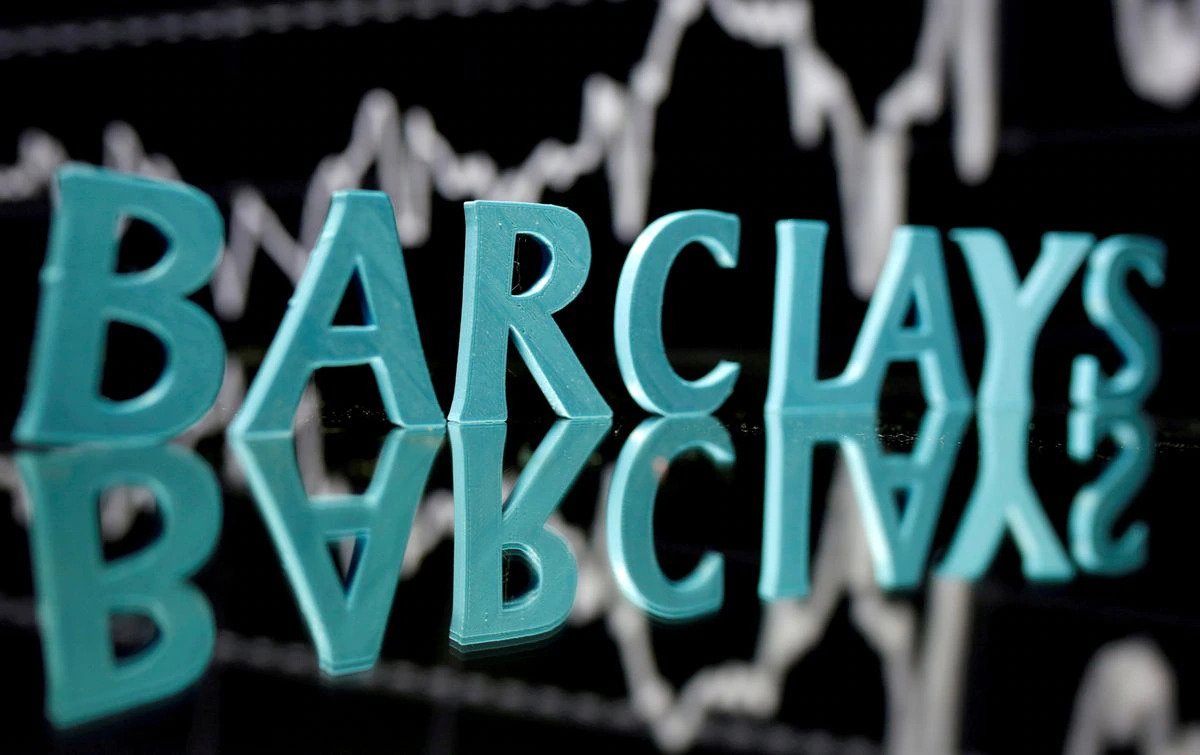 The Barclays logo is seen in front of displayed stock graph in this illustration taken June 21, 2017. REUTERS/Dado Ruvic/Illustration/File Photo

LONDON, July 27 (Reuters) – Barclays (BARC.L) has appointed Omar Faruqui as co-head of its mergers and acquisitions (M&A) franchise in Europe, the Middle East and Africa as part of a leadership shake-up to ride a wave of deal-making activity in the post-COVID world.

The British bank said on Tuesday that Faruqui will share the leadership of its EMEA M&A business with Pier Luigi Colizzi, who recently took on an expanded role as head of Barclays’ investment banking for continental Europe.

Faruqui, who joined Barclays in 2018 from HSBC to jointly run UK M&A with Derek Shakespeare, is one of the most senior dealmakers within the firm.

The power sharing structure will allow Barclays to lead its M&A operations in EMEA from London – where Faruqui is based – but also from the continent with Colizzi recently relocating to Milan. read more

As part of the new structure, Shakespeare – an 11-year old Barclays veteran – will become chairman of UK M&A focusing purely on advising British companies and deepening relationships with new clients. He will also retain his responsibilities as head for financial institution group (FIG) M&A in EMEA.

“These appointments reflect our focus on EMEA and, in particular, the M&A opportunity in the region,” said Reid Marsh, head of investment banking for Europe, Middle East and Asia Pacific, who announced the new roles alongside the bank’s global head of M&A, Gary Posternack.

In a bid to strengthen its sector coverage the bank has also promoted Pat Guerin, who focused on sell-side M&A primarily for technology and media clients, to head TMT M&A for EMEA.

Previously, it revamped the leadership of its European hubs with the appointments of Anthony Samengo-Turner for Germany, Austria and Switzerland and Gauthier Le Milon for France, Belgium and Luxembourg.Reporting by Pamela Barbaglia, Editing by Louise Heavens