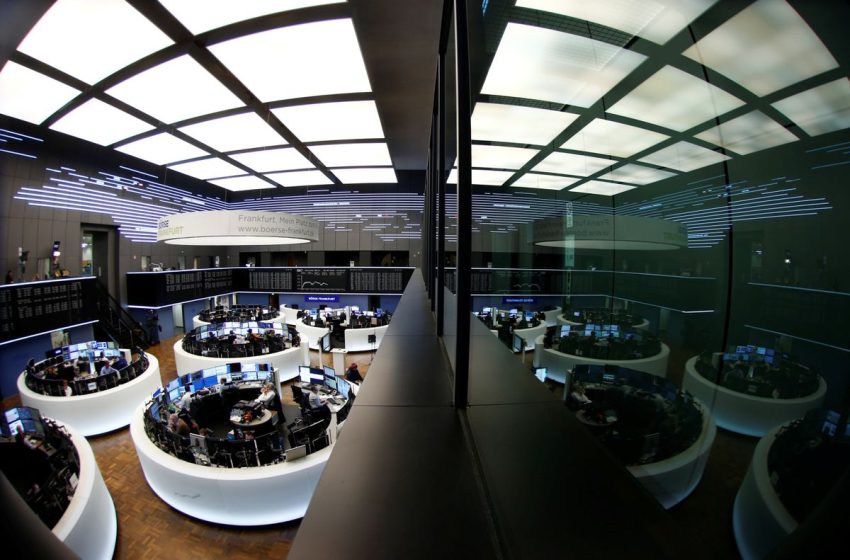 Morning Bid: A break in the storm clouds

A look at the day ahead in markets from Saikat Chatterjee

Markets breathed a sigh of relief after the U.S. Secretary of State Antony Blinken agreed to a meeting with Russia’s Foreign Minister Sergei Lavrov, raising hopes of a diplomatic solution to the standoff over Ukraine.

But markets remain far from convinced that a diplomatic solution will be found quickly with Ukrainian government forces and Russian-backed rebels in the country’s east trading fresh accusations of shelling and other ceasefire violations. read more

Reflecting the nervousness in broader markets, a gauge of implied volatility in the stock market is within touching distance of a one-year high while currency markets are strewn with large options contracts designed to shield investors in case markets fluctuate wildly if a conflict breaks out.

Away from the incessant beating of war drums, fresh comments from U.S. Federal Reserve officials also provided no relief to markets before arguably the most important central bank policy meeting of the year in March.

Her comments reflect an array of views among Fed policymakers in recent days with some officials supporting a measured pace of rate hikes while St. Louis Fed President Jim Bullard, among the notable hawks, supports a full percentage point increase in rates by July.

And though futures have pulled back odds of a 50 bps rate hike next month, world stocks are set for a second consecutive weekly drop, signalling that investor unease on the direction of policy tightening remains a top concern.

Carmaker Renault plans to repay the state aid it received in the coronavirus pandemic ahead of schedule after it swung to profit in 2021. read more