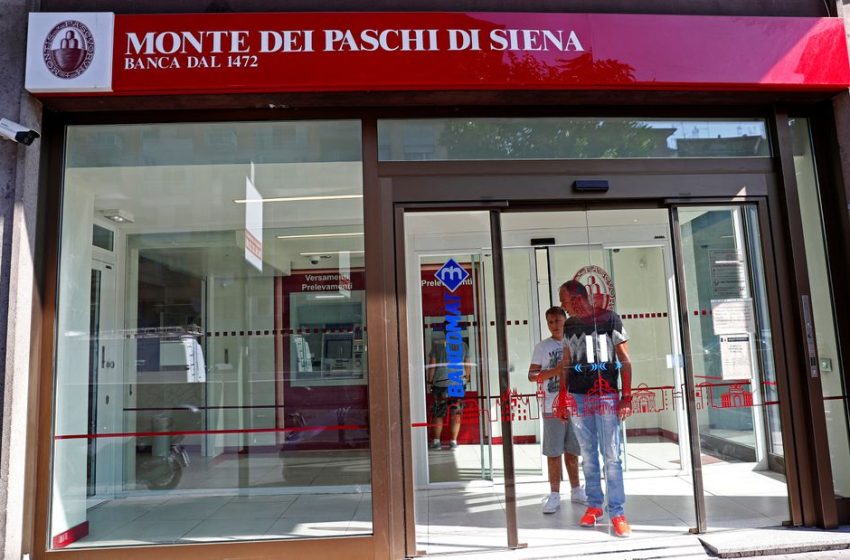 Maffezzoni joins another former UniCredit senior manager, Luigi Lovaglio, who in February took the helm at the Tuscan lender after the Italian Treasury, the top shareholder in MPS with a 64% stake, pushed out his predecessor.

Maffezzoni, 50, arrives at MPS at a crucial juncture. After the Treasury failed to clinch a sale to UniCredit last year, Lovaglio is finalising a new strategic plan that MPS will unveil on June 23.

The latest revamp is to be funded by a new share issue worth at least 2.5 billion euros ($2.6 billion).

The plan needs approval by European Union competition authorities, while the European Central Bank will assess whether the capital raising is appropriate. Sources told Reuters in May that both the Treasury and MPS were working to keep the size of the cash call at around 2.5 billion euros. read more

Maffezzoni knows MPS well having co-led the UniCredit team who last year conducted a due diligence analysis on the Siena-based bank during exclusive talks with the Treasury over a possible acquisition.

The deal fell through over UniCredit’s request of 6.3 billion euros in capital which the Treasury deemed excessive.

During more than three decades at UniCredit Maffezzoni has overseen a number of strategic transactions as head of strategy and M&A and, lastly, as head of group capital, performance and shareholding management.

He worked with previous Chief Executive Jean Pierre Mustier on UniCredit’s 13 billion euro new share issue in 2017 and was responsible for the preparation of Mustier’s Transform 2019 and Team 2023 business plans.

Under Mustier, he oversaw a raft of disposals such as the sale of UniCredit’s stakes in Polish unit Bank Pekao (PEO.WA) or Turkish lender Yapi Kredi (YKBNK.IS), as well as the renewal of a partnership with French insurer CNP in Italy. ($1 = 0.9559 euros)