July 20 (Reuters) – Moderna’s (MRNA.O) stock dropped 2% in a volatile session on Tuesday, with the COVID-19 vaccine maker the most heavily traded company on Wall Street ahead of its debut in the S&P 500 on Wednesday.

Over $34 billion worth of the company’s shares were exchanged, 17 times more than Moderna’s $2 billion average over the past six months, according to Refinitiv data. About $10 billion worth of those trades happened in the final seconds of the session.

Apple (AAPL.O) was second-busiest stock, with about $14 billion worth of its shares traded.

After the bell, Moderna dropped an additional 1%, also in heavy volume.

Moderna joins the S&P 500 as of the start of trading on Wednesday. That means index funds managing over $5 trillion will have to have bought about 17% of the company’s stock, according to Howard Silverblatt, a senior index analyst at S&P Dow Jones Indices.

Moderna’s inclusion in the index also means that actively managed funds that measure their performance against the S&P 500 are more likely to consider buying its shares.

During Tuesday’s session, Moderna surged as much as 9% and fell as much as 7%. The stock has gained about 18% since July 15, when S&P Dow Jones Indices announced its addition to the S&P 500. read more

The latest volatility in Moderna’s stock comes as concerns increase over the highly contagious Delta variant of COVID-19, now responsible for the majority of new infections. Fears about a resurgence in the virus slammed Wall Street on Monday.

Fueled by the success of its COVID-19 vaccine, Moderna’s stock has rallied almost 200% so far in 2021.Reporting by Noel Randewich; Editing by Lisa Shumaker 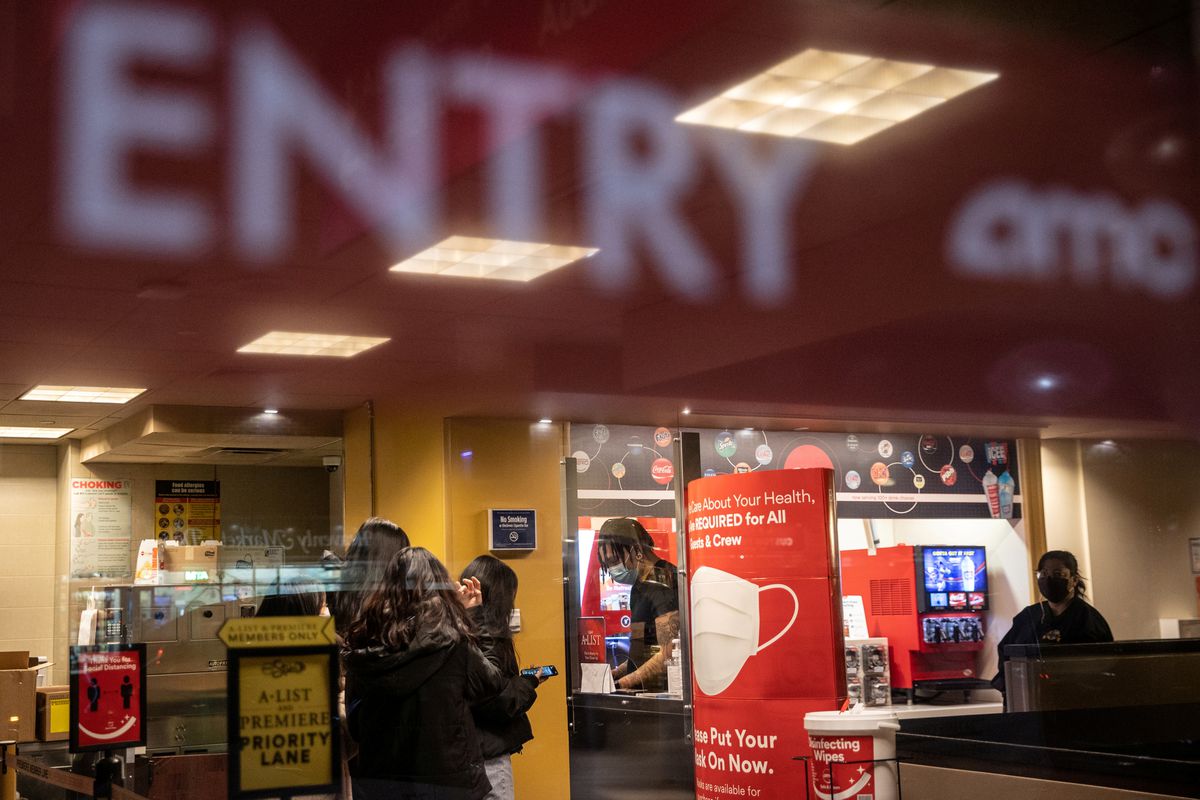 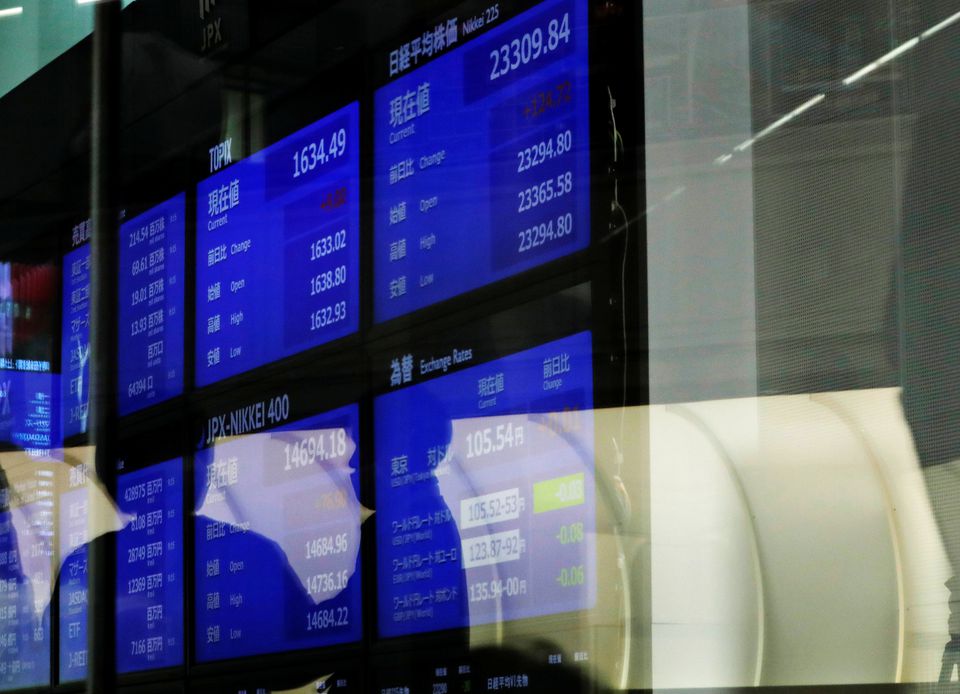 Asian stock markets rose on Tuesday while gold flirted near five-month highs ahead of European and U.S. data this week that will likely offer clues on the health of the global economy. 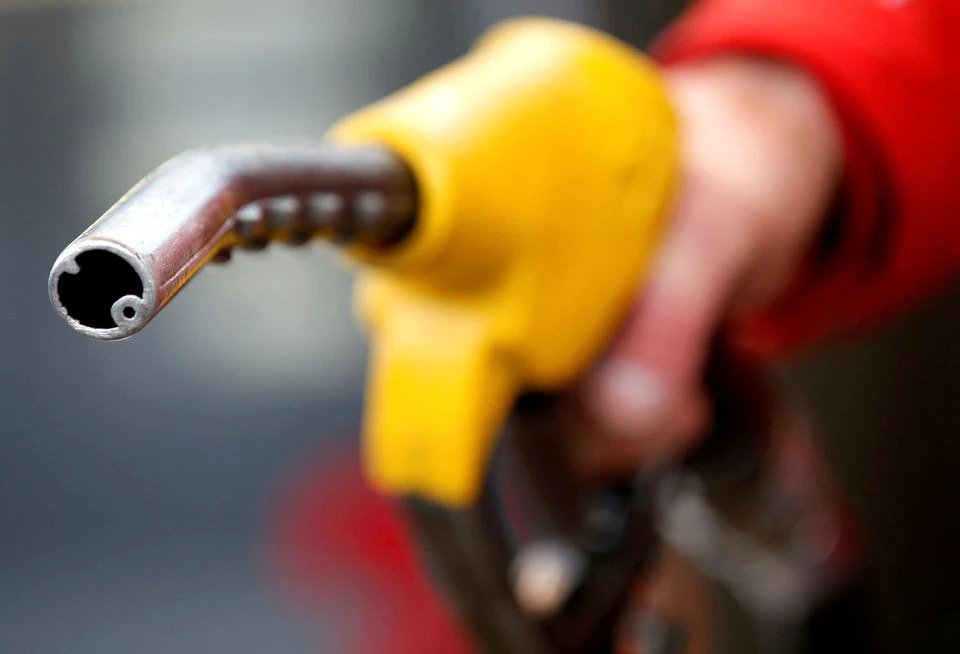 Oil prices fell for a second day on Wednesday on renewed demand concerns as coronavirus cases in Asia rise and on fears rising inflation might lead the U.S. Federal Reserve to raise interest rates, which could limit economic growth.