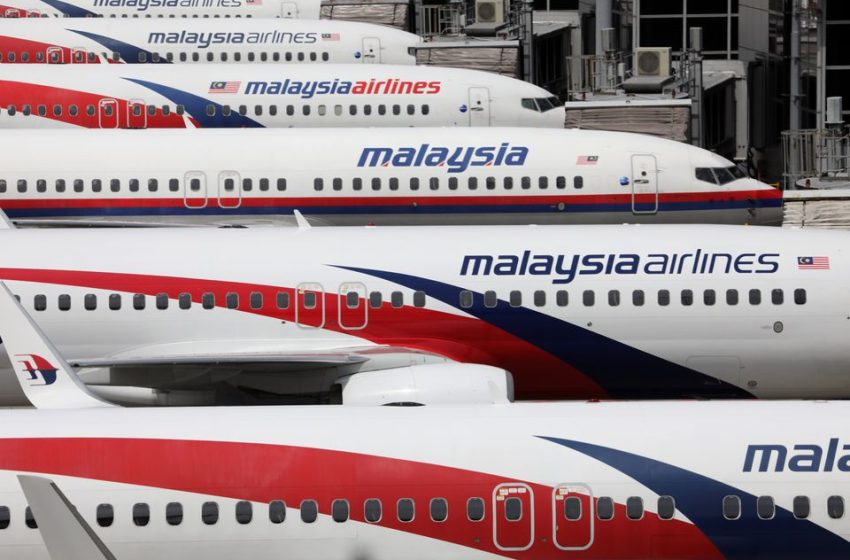 Malaysia Airlines Chief Executive Izham Ismail said last month that the carrier was looking to make a decision on a one-for-one replacement of its A330 fleet by mid to late July. read more

At the time, he declined to say whether the airline would order the planes, meant to replace 15 A330-300s and six A330-200s, from a manufacturer directly or from lessors.

The sources, who could not be named because they were not authorised to speak publicly about the matter, told Reuters that the A330neo had been selected as the preferred model.

A Malaysia Airlines spokesperson said on Wednesday that the carrier had not yet made a decision on an A330 replacement.

“We are still going through the process,” the spokesperson said.

The fleet modernisation plan designed to help lower carbon emissions comes as the airline, which was loss-making for years even before the pandemic, has been reporting positive cashflow since October.

An Airbus spokesperson declined to comment, citing the company’s policy of not disclosing discussions it may or may not be having with customers.

Reporting by Tim Hepher in Farnborough and Jamie Freed in Sydney; editing by Richard Pullin