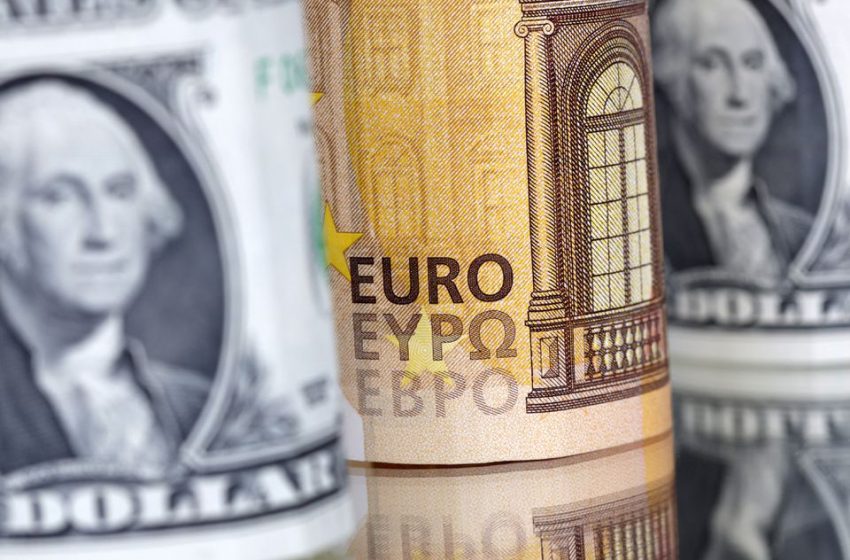 LONDON, July 20 (Reuters) – The euro held near two-week highs versus the dollar on Wednesday on expectations of a bigger ECB interest rate increase this week than earlier anticipated and a Reuters report that a key Russian gas pipeline would reopen on time after maintenance.

Both events – the European Central Bank (ECB) meeting and the reopening of the Nord Stream 1 conduit after a 10-day shutdown – are due on Thursday, leaving markets on tenterhooks.

But the euro benefited from news the ECB was considering a 50-basis-point interest rate hike, having earlier flagged 25 bps read more .

On Tuesday the report, citing two sources, helped the euro clock its strongest daily gain in a month. On Wednesday the currency firmed as much as 0.5% to $1.02730, the highest since early June, before easing off those levels.

“A discussion regarding 50 bps is justified and it will all then depend on what ECB does vis-a-vis the (monetary policy) transmission protection mechanism and then on further rate hikes,” said Peter Kinsella, global head of FX strategy at asset manager UBP.

He was referring to the ECB’s plans for a so-called anti-fragmentation tool to shield Italy and other weak euro zone states from higher borrowing costs. The ECB is meant to detail these plans at its Thursday meeting.

On Nord Stream, Reuters reported supplies would restart on time, albeit at well below full capacity. read more

But the European Union will detail energy emergency plans later on Wednesday, reinforcing worries that the euro zone economy is headed for a recession driven by an energy crunch. read more

The event risks lifted short-dated euro-dollar implied volatility, a gauge of expected swings, to 14%. It touched March 2020 highs above 14.6% on Tuesday.

The possibility of a more hawkish ECB, alongside aggressive policy tightening expectations from several other countries, are pressuring the dollar, which now stands more than 2.5% below a 20-year high hit last week .

Against the basket of major currencies in the dollar index, the greenback was flat on the day around 106.6.

Markets have pared expectations of a 100 bps U.S. interest rate rise next week and now see a 23% probability of such a move after policymakers poured cold water on it. read more

As for the euro, many warn a 50 bps rate hike may not buoy it much further, noting 75 bps and even 100 bps moves in other developed economies.

“A 50 bps hike no longer looks so hawkish in comparison, and we saw the likes of the New Zealand dollar and Swedish crown struggle after the (central banks) both hiked 50 bps at recent meetings,” HSBC strategist Dominic Bunning told clients.

UBP’s Kinsella said that on a valuation basis, the euro was cheap and the dollar expensive, implying room for turnaround. But he noted an ongoing “waiting game with three big risks: the gas shutdown, China’s zero-COVID policy and whether the world can avoid economic recession”.

With these issues in balance, “the dollar will keep a certain risk premium,” he added.

The Bank of Japan is expected to stick to its dovish stance at its Thursday meeting. That view held the yen at 138.2 per dollar, not far off 24-year highs .