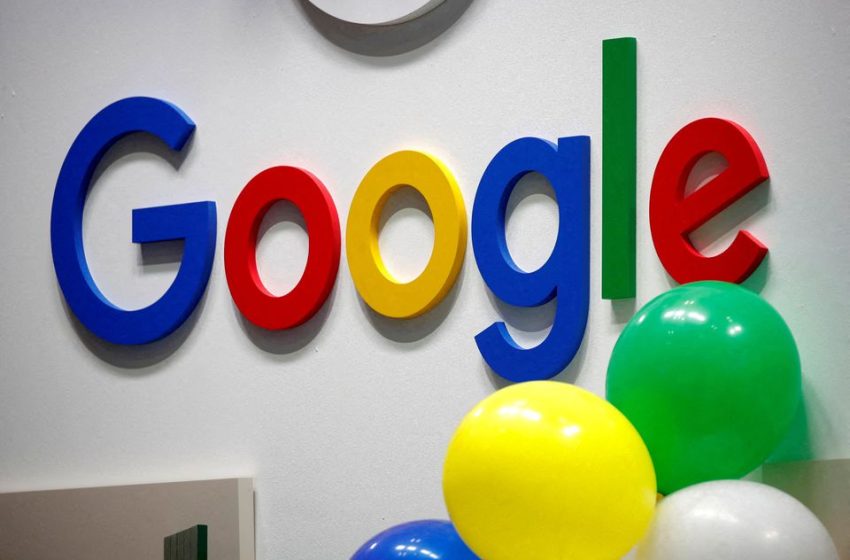 The logo of Google is seen at the high profile startups and high tech leaders gathering, Viva Tech,in Paris, France May 16, 2019. REUTERS/Charles Platiau

JAKARTA, July 20 (Reuters) – Google was among the last remaining tech platforms yet to comply with Indonesia’s new licensing rules on Wednesday, ministry data showed, as a deadline loomed which may see their services temporarily blocked in the country.

The registration is required under rules released in late 2020 that give authorities broad powers to compel platforms to disclose data of certain users and take down content deemed unlawful or that “disturbs public order” within four hours if urgent, and 24 hours if not.

The communications ministry has said companies that do not register before the deadline just before midnight on Wednesday will be reprimanded, fined, and then blocked – a decision that will be reversed once they register.

While the ministry did not say when exactly the block would take effect, it is unlikely to be immediate. read more

As of Wednesday afternoon, Twitter was among the latest companies to be added to a communications ministry list of foreign providers that have signed up to the new rules, while Alphabet Inc’s (GOOGL.O) Google still had not registered.

Google did not immediately respond to requests for comment.

Twitter said in a statement on Wednesday that it had “taken appropriate steps to comply with” the rules.

Meta Platforms Inc’s (META.O) units Facebook, Instagram, and WhatsApp registered on Tuesday, while other services like Spotify (SPOT.N), Netflix (NFLX.O), and ByteDance’s TikTok have also signed up, according to the ministry’s records.

With a young, tech-savvy population of 10 million, Indonesia is a top-10 market in terms of user numbers for a host of social media companies.

The government says the new rules have been formulated to ensure internet service providers protect consumer data, and that online content is used in a “positive and productive” way.

It can also compel companies to reveal communications and personal data of specific users if requested by law enforcement or government agencies.

Two sources at large internet platforms said they remain concerned about the data and content implications of the regulation and the risk of government overreach.

The Alliance of Independent Journalists in Indonesia said some provisions in the new rules were “very elastic” and open to abuse.

“The consequence could be that news or content that reveals rights violations…or investigative reports could be considered unsettling…by certain parties, or even by the government or law enforcement,” the organisation said on Twitter.