Most Lufthansa flights were grounded by the coronavirus pandemic in early 2020, plunging the airline into crisis and leading the German government to acquire a 20% stake as part of a 6 billion euro ($7.1 billion) rescue package.

Germany’s economic stabilisation fund said last week it would start selling down its stake in the coming weeks with a view to disposing of it fully by the end of 2023. read more

“We are relieved that the government has entered the process of exiting,” Spohr told journalists, adding that he expected the rescue and stabilisation of the airline to be largely wrapped up next summer.

Cost savings mean Lufthansa can generate cash even with passenger numbers at half pre-pandemic levels – a level reached during the summer holiday season, said Spohr. For the year as a whole, Lufthansa can reach 40% of pre-crisis capacity.

Lufthansa’s cargo operation was performing strongly and is expected to generate profits of a billion euros this year, he added. That compares with air cargo profit of 640 million euros in the first half of this year.

(This story corrects first and fourth paragraph to show Spohr spoke to journalists on Monday, not in an interview to Reuters on Tuesday. Also corrects to show cargo profit figure in last paragraph refers to H1 2021, not to last year.)Writing by Douglas Busvine Editing by Mark Potter 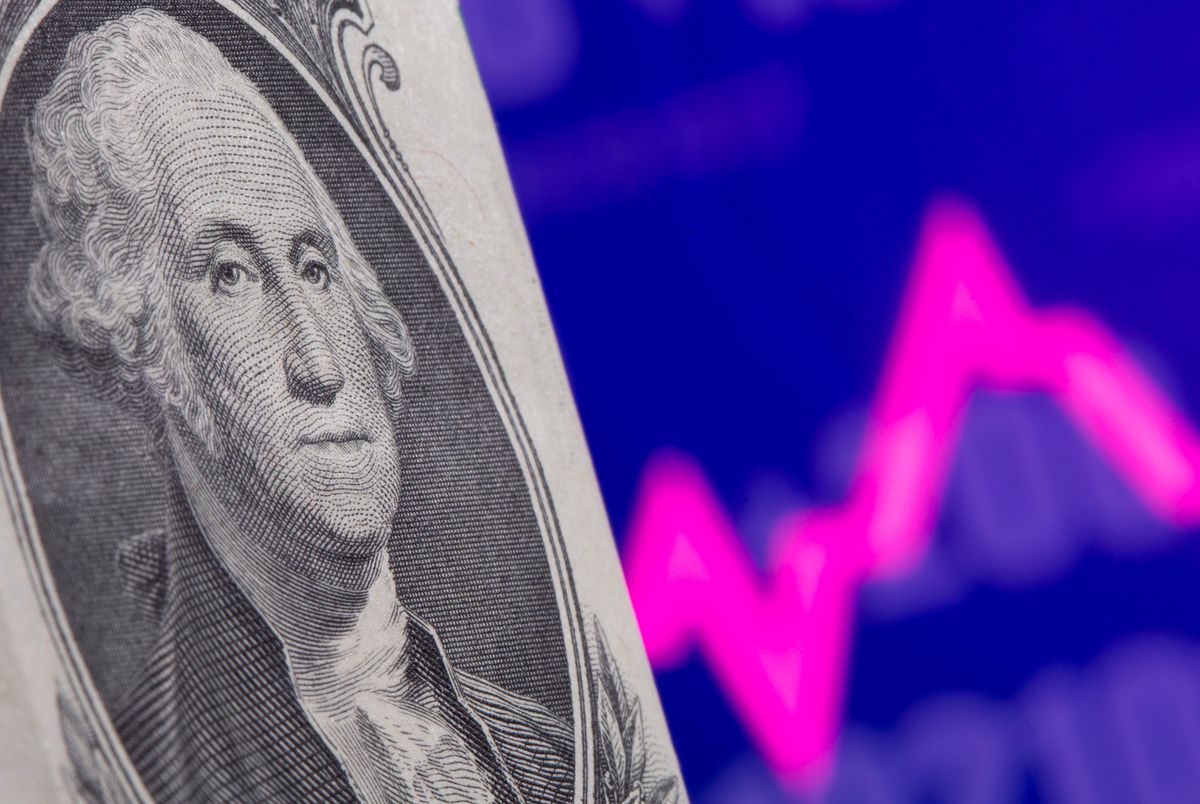 The dollar was supported on Friday in the lead up to the release of U.S. employment data, as markets braced for the numbers that could make the case for faster U.S. policy tightening at a time when action in Europe and Japan remains distant. 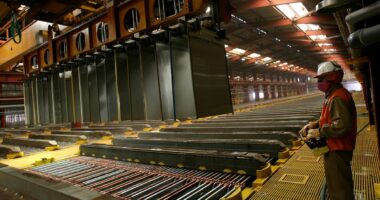 Labor contract negotiation at Chile’s Escondida mine, the world’s largest copper deposit, entered into a critical phase on Monday with the delivery of a final offer by operator BHP (BHP.AX), according to an internal memo sent by the company to workers and seen by Reuters.
Organizations in the United States are likely to have decided to hire…