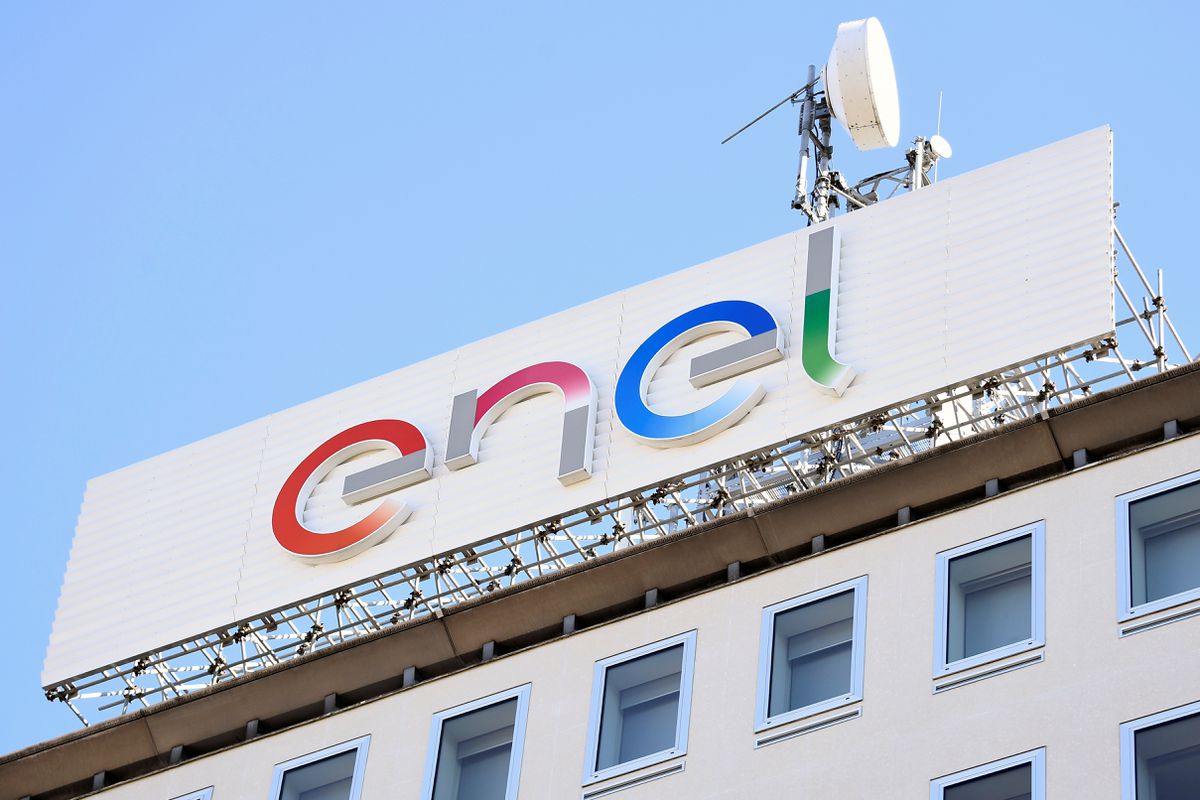 MILAN, Nov 24 (Reuters) – Europe’s biggest utility Enel (ENEI.MI) will spend 170 billion euros ($191.2 billion) to 2030 and will seek to draw in additional funds from partners and others for its projects as it brings forward plans to become a carbon-free company by 2040.

The group said it would spend 70 billion euros on renewable energy to almost triple its capacity to 129 gigawatts.

Enel, one of the world’s biggest green energy groups, also plans to exit coal and gas generation by 2027 and 2040, respectively, and exit its gas retail business by 2040.

“We will continue to grow in renewables, extracting value from what is already today the biggest private portfolio of renewable assets in the world,” Chief Executive Francesco Starace said.

Earnings before interest, tax, depreciation and amortisation (EBITDA), based on ordinary operations excluding any restructuring costs, are expected to grow by 12% to 21.0 billion-21.6 billion euros in 2024.

It said the investments would cut its clients’ energy costs by 40% and help reduce their carbon footprint by 80% by 2030.

“We need to electrify end consumption as much as possible,” Starace said at the plan’s presentation.

Energy companies, including big oil companies, are ploughing money into clean parts of their businesses as climate change prompts a rethink of strategies and broader green ambitions.

Enel’s decision to ditch gas leaves burning questions over the future of assets and clients managed by its Endesa unit, which is Spain’s second largest gas retailer with nearly 1.7 million customers. It operates combined cycle gas plants with around 3.8 gigawatts of capacity between Spain and Portugal.