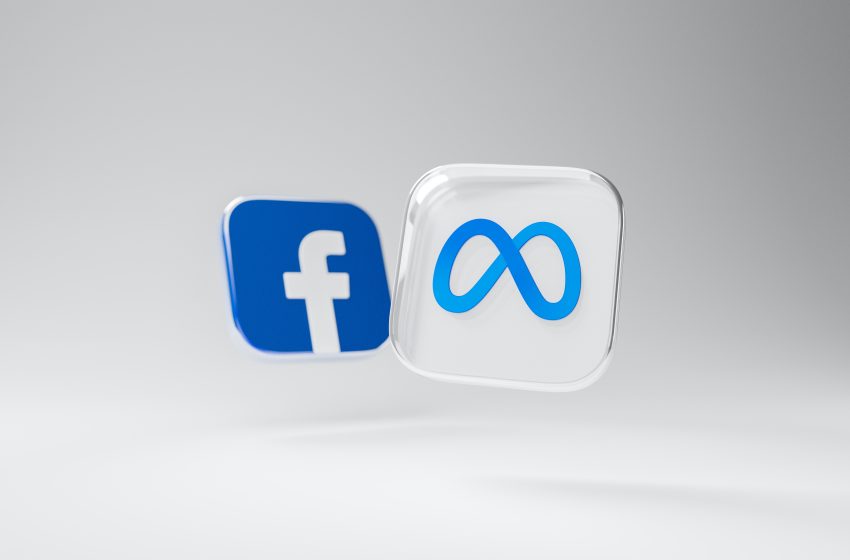 Is this the start of Facebook’s real-time downfall?

Meta Platforms Inc. (Facebook) had a historic fall last week, with Mark Zuckerberg, the social network’s creator, losing almost $31 billion of his fortune, one of the entrepreneur’s largest personal losses in recent times. It is said to have dropped more than 20% last week after the social networking business issued a weaker-than-expected projection.

In 2021, Meta produced approximately $40 billion in profit, primarily from advertising.

Zuckerberg expressed his delight with the success made this year in many key growth areas, including Reels, commerce, and virtual reality. And as they construct the metaverse in 2022, investment in these and other areas will be a top priority.

The issue of concern is that most people are wondering if this is where the downfall of the world’s largest social media company begins.

Last year, Whistleblower Frances Haugen made significant claims against Meta, testifying before politicians in the United States and internationally that the firm doesn’t care about its customers and is affecting the younger generation.

The company subsequently chose to rebrand, changing its name from Facebook to Meta and claiming that it will concentrate on the “metaverse” rather than merely social networking.