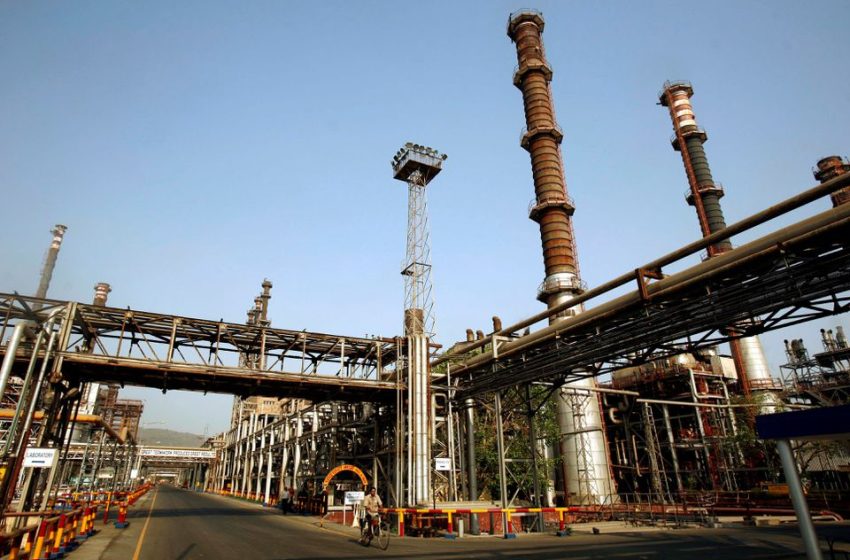 JAIPUR, RAJASTHAN, Oct 14 (Reuters) – India said it will speed up its diversification of oil imports to hedge against any surprise output cuts by the Organization of the Petroleum Exporting Countries and its allies.

“This will hurt large importers like India, who spent around $120 billion last year on the import of petroleum products,” India’s oil minister Hardeep Singh Puri said on Friday in reference to an OPEC+ decision last week to cut output by 2 million barrels per day.

As the world’s third largest consumer and importer of oil, India buys about 85% of its needs from overseas, while its energy demands are set to rise to power its economic expansion.

“Some diversification has already happened and we will further diversify. ..there are many sources and we will not hesitate to take actions,” Puri said at GeoIndia 2022.

Output cuts could temporarily maximise revenue for OPEC+ producers, but could tip the world into recession, he added.

“It is their (OPEC+) sovereign right to decide what to do. But it is equally my job to point out that all such actions have consequences, intended or intended,” Puri said.

Indian state fuel retailers have not raised pump prices since April and Puri said the country will be able to navigate the terrain “with confidence”.

Relations between the United States and Saudi Arabia, traditional allies, are at a low point after OPEC+ said that it would cut its production target despite U.S. objections.

India is also upset with Saudi Arabia for charging an Asian premium on oil supplies and Indian state refiners last year briefly cut oil imports from the kingdom after output cuts by OPEC+, led by the Saudis. read more

“In the past we had utilised the significant autonomy that we have as a consumer and as an importer. We will not hesitate to utilise that autonomy to leverage the situation in such a way as to ensure affordable and secure energy supplies to our consuming population,” Puri said.

The share of Middle Eastern and OPEC’s oil in India’s overall imports has been declining for some years.

Puri also said that India’s oil imports from Russia are driven by discounts offered on sales. The discounts on Russian oil have now narrowed, he added.