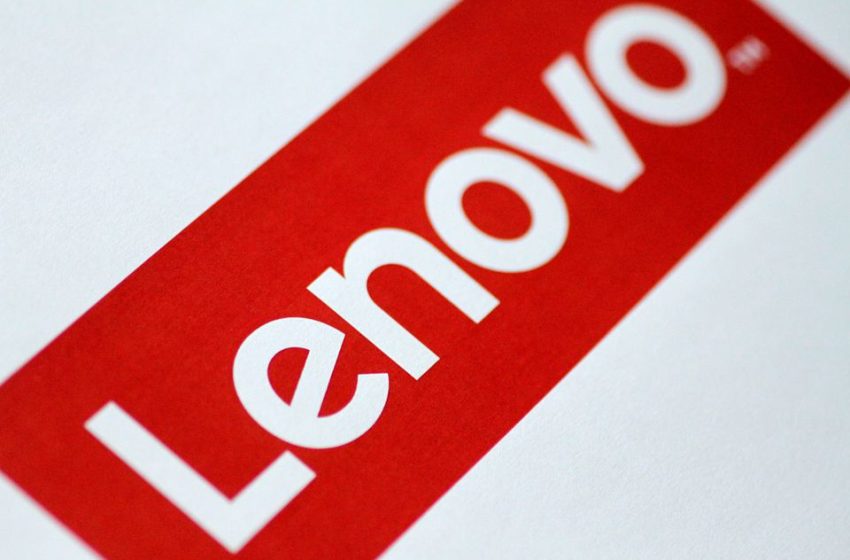 The Lenovo logo is seen in this illustration photo January 22, 2018. REUTERS/Thomas White/Illustration

Revenue for the quarter ended Dec. 31 rose 17% to $20.1 billion, also a record and ahead of an average estimate of $18.4 billion from 10 analysts, according to Refinitiv data.

Lenovo said worldwide demand for commercial PCs, excluding the Chromebook, in the quarter increased at the third-highest rate of growth since 1998. Customers were buying more premium, portable and high-quality PCs due to the growing prominence of remote working.

“The hybrid work situation will continue even after the pandemic and more and more companies have announced they will have a hybrid working model,” CEO and Chairman Yang Yuanqing told Reuters.

“That will help drive PC demand at least to keep current levels of around 340-350 million (a year),” he added, referring to a forecast consultancy IDC has made for demand through the years 2022-2025.

While a global shortage of semiconductors, which has affected various industries including automakers, remained a business challenge, there were signs of easing, particularly for the second half of the year, he said.

Lenovo also said that it was on track to deliver its medium-term target of doubling its net income margin.

Lenovo is the world’s largest PC maker, having captured a 24.6% market share of worldwide PC shipments in the fourth quarter of 2021, followed by HP Inc (HPE.N) and Dell (DELL.N), according to consultancy Gartner.

Lenovo had last year applied for a 10 billion yuan ($1.56 billion) share listing in Shanghai but abruptly withdrew it days after the application was accepted by Shanghai’s STAR market. Yang said it had currently no plans to resubmit the application.