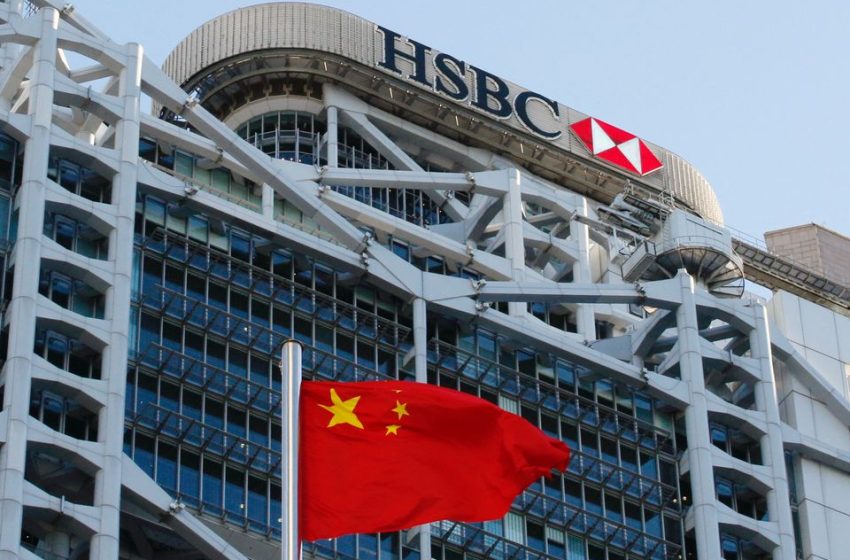 HSBC said such branches “are common and can be set up by as few as three employees,” and that they had no influence on the business nor formal role in its day-to-day activities.

The statement followed a report in the Financial Times citing two people familiar with the mattter as saying that HSBC had installed a Chinese Communist Party committee (CCP) within the business.(https://on.ft.com/3RP55dG)

A CCP committee is required by Chinese companies law but not yet widely enforced among foreign finance groups, according to the report.

The committees serve a dual purpose as a workers’ union and the means by which a party representative is installed within a company’s top ranks, sometimes in a director or management role.

HSBC said that management had no part in establishing the branch formed by its employees, and that the branch would have ‘no formal role in the day to day activities of the business.’

HSBC did not give details on the number of its staff who were members of the branch but did say it did not track the political affiliations of its workforce.

The London-headquartered bank raised its stake in the China brokerage joint venture to 90% from 51% in April. read more

In April, Ping An Insurance Group Co of China Ltd (601318.SS) called on HSBC to explore strategic options such as spinning off its mainstay Asian business to unlock greater shareholder value. read more

In response, HSBC hired advisers including London-based investment bank Robey Warshaw to assist on a review of its strategy but has not yet directly commented on Ping An’s demands. read more