The suspects are accused of aiding and abetting fraud in combination with tax evasion, indirect false certification and criminal advertising, said Klaus Ziehe from the prosecutor’s office in the northern city of Braunschweig.

The scandal saw more than nine million vehicles of the VW, Audi, Seat and Skoda brands sold to consumers with a so-called defeat device which helped to circumvent environmental tests of diesel engines.

The prosecutor’s office did not name any of the charged executives, who are accused of bringing cars onto the market in a condition that was not officially approved, meaning they were illegal and advertised misleadingly, Ziehe said.

He added the indictment had now reached 1554 pages.

A Volkswagen spokesman said a criminal investigation against the company was dropped in 2018 after it paid a fine, adding that the company was not involved in the upcoming trail against individual suspects.

“Against this background, we do not comment on the other charges that have come to light…,” the spokesman added.

Volkswagen said last month that it would claim damages from its former CEO Martin Winterkorn and former Audi boss Rupert Stadler over the diesel emissions scandal, which was discovered in 2015, as it looks to draw a line under its biggest-ever crisis. read more

The trial of Winterkorn and the other managers has been postponed until September due to the pandemic. 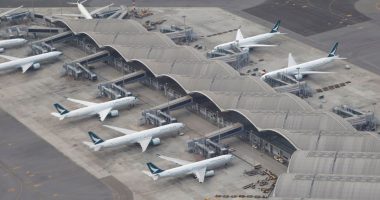 One of Asia’s largest airlines, Cathay Pacific, is facing a revolt from pilots who say Hong Kong’s tough quarantine rules under its zero-COVID policies are endangering their mental health, leading to rising stress and resignations. 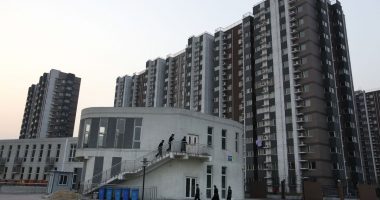 China’s long-mooted – and long-resisted – property tax is set to gain new momentum as President Xi Jinping throws his support behind what experts say would be one of the most profound changes to the country’s real estate policies in a generation. 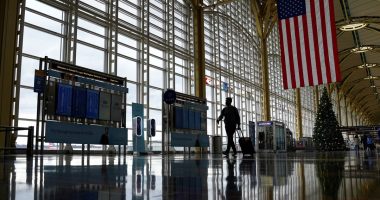 As major companies look at drastic ways to cut carbon emissions from corporate travel, airlines are bracing for a major hit to business-class travel, a key revenue driver, industry executives and experts say.