France to impose 10-day quarantine for travellers coming from Brazil

France will order a strict 10-day quarantine for all travellers coming from Brazil starting April 24, the prime minister’s office said on Saturday, in a bid to prevent the spread of a coronavirus variant first found in the South American county.

France decided this week to suspend all flights to and from Brazil. The measure will be extended until April 23, the prime minister’s office said in the same statement. read more

Starting April 24, only people residing in France or holding a French or European Union passport will be allowed to fly to the country.

The government will impose a 10-day quarantine on all travellers upon arrival, the prime minister’s office said, and authorities will make checks before and after the flight that the travellers made the proper arrangements to isolate themselves.

The police will also be used to ensure the quarantine is respected, it said. Prior to boarding on the plane, authorised travellers will be required to present a negative polymerase chain reaction (PCR) test that is less than 36 hours old.

The same measures will also gradually be put in place by April 24 for people returning from Argentina, Chile and South Africa, where the presence of other coronavirus variants were detected, the prime minister’s office said.

A 10-day quarantine will also be imposed on travellers coming from the French Guiana, an overseas department of France on the northeast coast of South America. 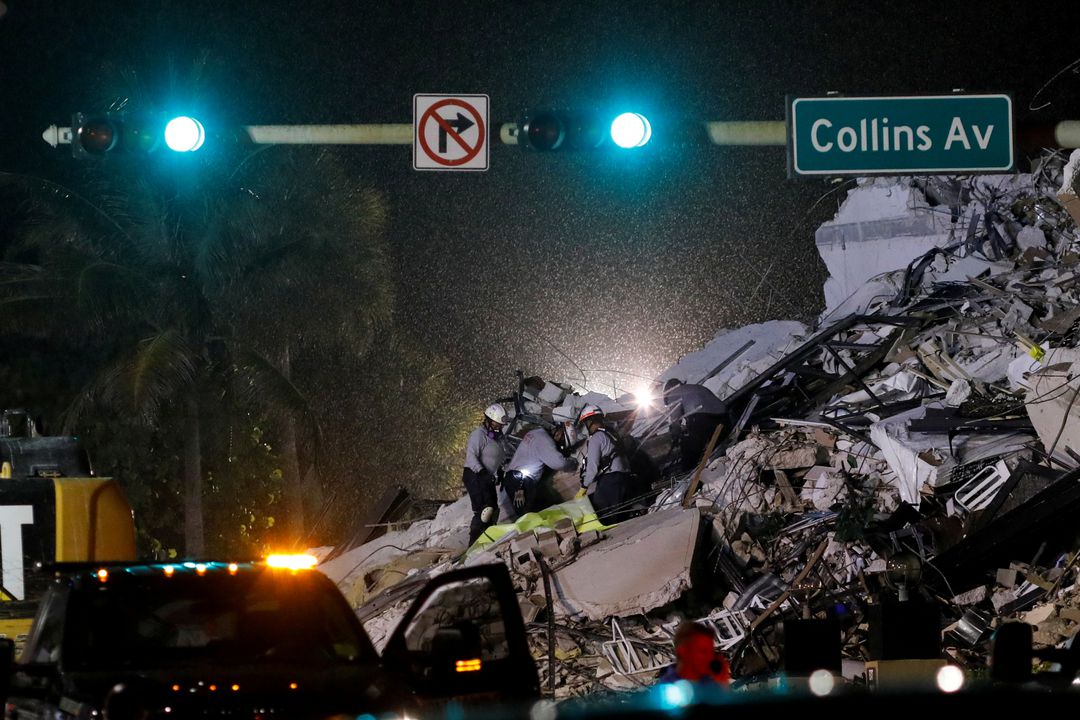 Rescue workers frantically scoured the rubble of a collapsed apartment block in a Miami suburb for signs of life on Friday, as the death toll from the disaster crept up and as nearly 100 people remained unaccounted for.
PayPal Holdings, Inc. (NASDAQ: PYPL) recently announced that it will no longer… 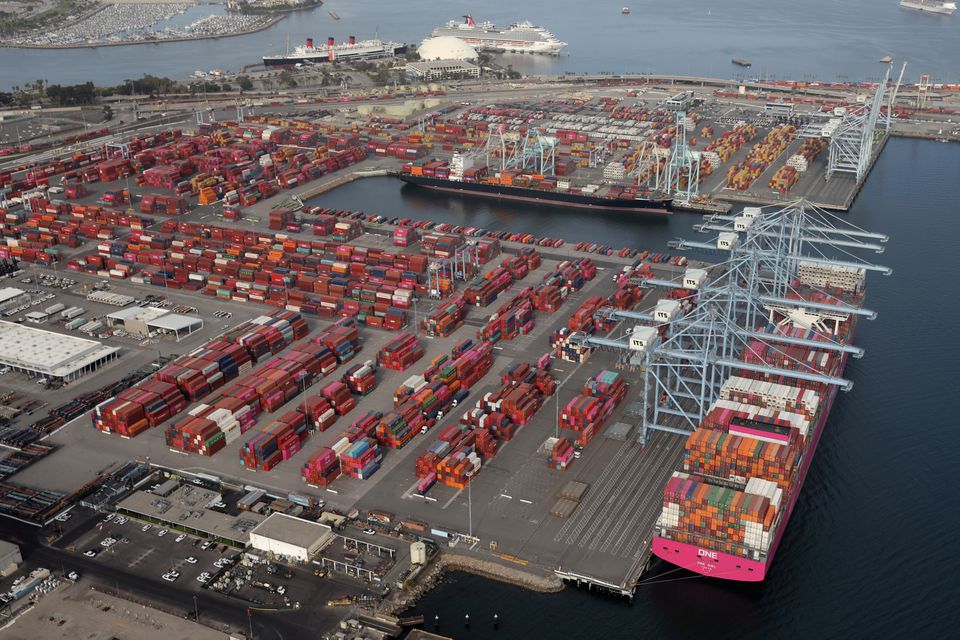 The United States on Wednesday announced 25% tariffs on over $2 billion worth of imports from six countries over their digital services taxes, but immediately suspended the duties to allow time for international tax negotiations to continue.