EXCLUSIVE Cuba and wealthy creditors hope to save landmark accord

Cuba’s top debt negotiator is in France for a critical meeting on Thursday aimed at renegotiating a deal with 14 wealthy nations grouped together within the Paris Club, according to diplomats from four of the countries involved.

The Communist-run country, after signing an historic agreement with the group in 2015, defaulted on payments last year and only partially met them in 2019

Cuba’s Deputy Prime Minister Ricardo Cabrisas was expected to argue that his government is not to blame for new U.S. sanctions and the pandemic and explain why the country may default again this year, the diplomats, who requested anonymity, said.

The negotiations will cover unpaid maturities and penalties, as well as the scheme of future payments.

Asked for comment, the Cuban government confirmed Cabrisas was in Paris “on a working visit” without providing further details.

The Paris Club, which has taken many requests for leniency from poor countries over the past year due to the pandemic and in some cases waived interest, did not respond to a request for comment.

Cuba proposed last year that the deal be suspended until 2022 without penalties on what by then would be some $200 million in missed payments.

The creditor nations countered they would impose penalties and wanted to negotiate.

The Caribbean nation’s tourism sector is shuttered, as it has been for most of the past 15 months, as it struggles with a surge in COVID-19 cases and new U.S. sanctions aimed at its foreign revenues on top of a half-century-old embargo on commercial ties.

Both external shocks are making matters worse for an import dependent economy notorious for inefficiencies and currently suffering shortages of food, medicine and other basic goods.

Growth fell 11 percent last year after years of stagnation and according to local economists most likely has declined further so far in 2021.

For their part, creditors would like the Cubans to be more transparent with their finances, which Havana considers a state secret, the diplomats said, and will argue that for technical reasons penalties cannot be waved.

A recent devaluation of the peso for the first time since the Cuban Revolution in the 1950s, ongoing deregulation of small and medium size businesses and other reforms are viewed by creditors as positive first steps to improve economic performance and solvency.

Pavel Vidal, a former Cuban central bank economist who teaches at Colombia’s Pontificia Universidad Javeriana Cali, said all parties should be interested in saving the deal.

“Undertaking currency reform in the midst of the pandemic is a sign that should encourage international creditors to maintain their commitment,” Vidal added.

The Paris Club agreement, seen by Reuters, forgave $8.5 billion of $11.1 billion, representing sovereign debt Cuba defaulted on in 1986, plus charges. Repayment of the remaining debt in annual installments was backloaded through 2033 and some of that money was allocated to funds for investments in Cuba.

Under the agreement, interest was forgiven through 2020, and after that is just 1.5% of the total debt still due.

The agreement states if Cuba does not meet an annual payment schedule in full within three months of the Oct. 31 annual deadline, it will be charged 9% late interest for that portion in arrears.

Cuba last reported foreign debt of $17.8 billion in 2017, and experts believe it has risen significantly since then. The country is not a member of the International Monetary Fund or the World Bank. 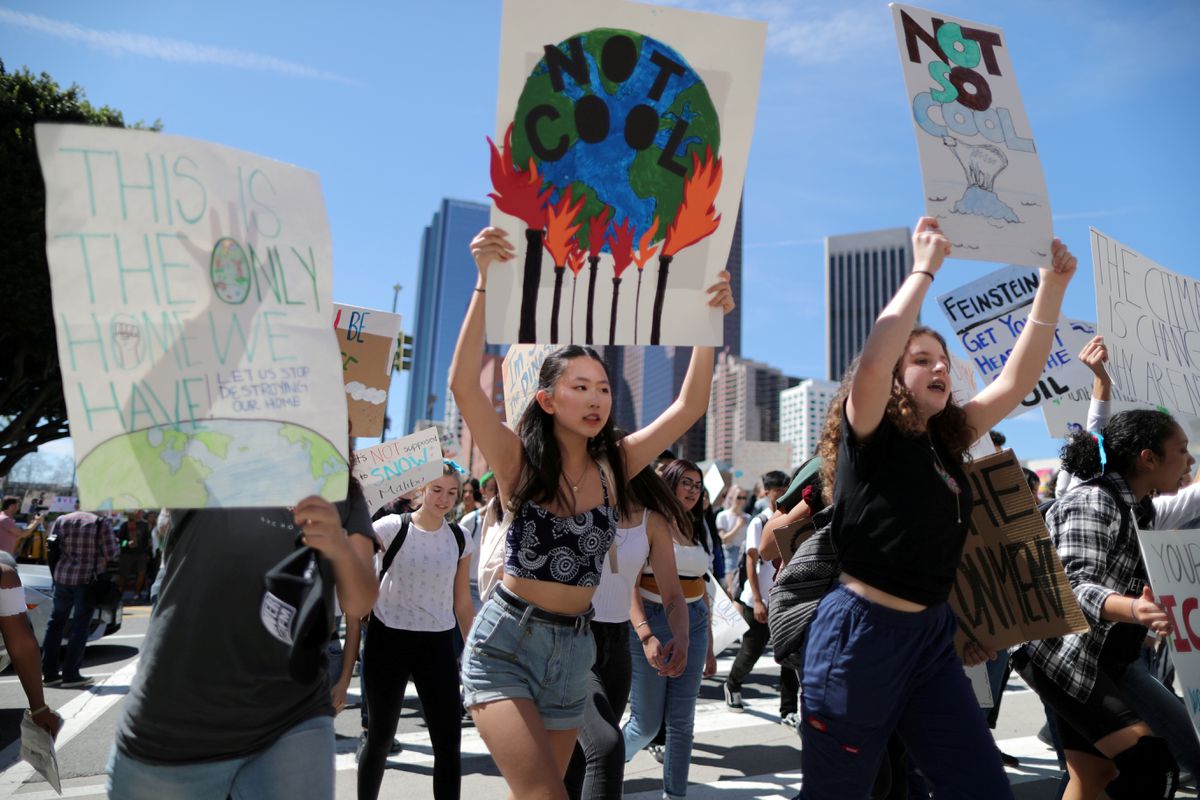 U.S. regulators will “eventually” have to factor climate change risks into bank capital rules, but it is still too soon to say when that would become necessary, a top official told Reuters. 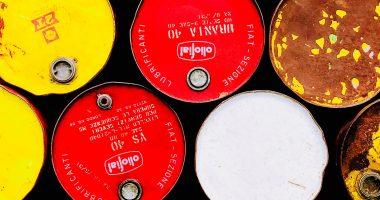 Since the third quarter of 2020, global demand for crude oil and… 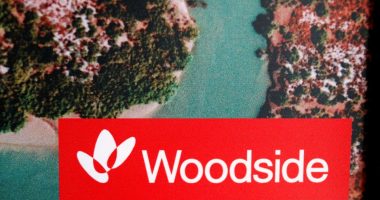 Shares in BHP Group (BHP.AX) and Woodside Petroleum (WPL.AX) fell on Wednesday as investors on both sides raised questions about the value of the Perth-based oil and gas group’s proposed $29 billion merger with BHP’s petroleum arm.