“A previous price surge that was probably premature, coupled with a stronger U.S. dollar and a correction on the stock markets, are weighing on oil prices,” Commerzbank said.

As oil is priced in dollars, a stronger greenback makes crude more expensive for buyers with other currencies.

Also weighing on prices was data showing China’s crude imports were down 14.6% in May on a yearly basis.

“This deficit, however, is delusive because China was taking advantage of low oil prices a year ago, so the base is uncharacteristically high,” oil brokerage PVM said.

Heavy Chinese refinery maintenance in May also contributed to the decline.

Crude prices have risen in recent weeks, with Brent up by nearly 40% this year and WTI gaining even more, amid expectations of demand returning as some countries succeed in vaccinating populations against COVID-19.

Restraint on supply by the Organization of the Petroleum Exporting Countries and allies has also helped buttress prices.

“The fundamental environment on the oil market remains favourable: fuel demand is recovering strongly not only in the United Sates, but also in Europe following the (partial) lifting of restrictions,” Commerzbank said.

In Britain, one of the most vaccinated countries in the world, there are now doubts that the country will lift all coronavirus-related restrictions as previously planned on June 21. Apple Inc (AAPL.O) said on Tuesday it has filed a lawsuit against Israeli cyber firm NSO Group and its parent company OSY Technologies for alleged surveillance and targeting of U.S. Apple users with its Pegasus spyware. 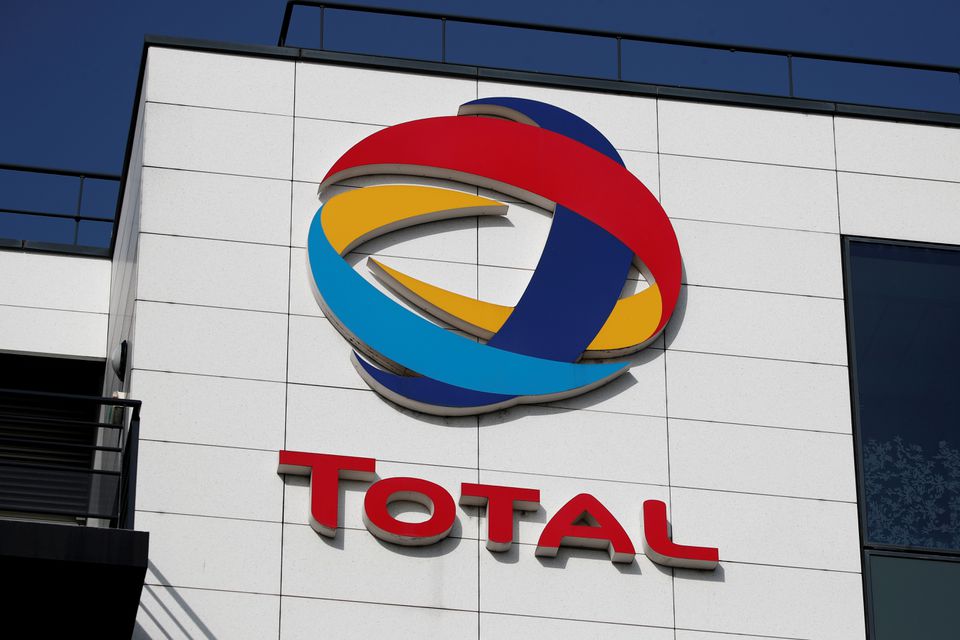 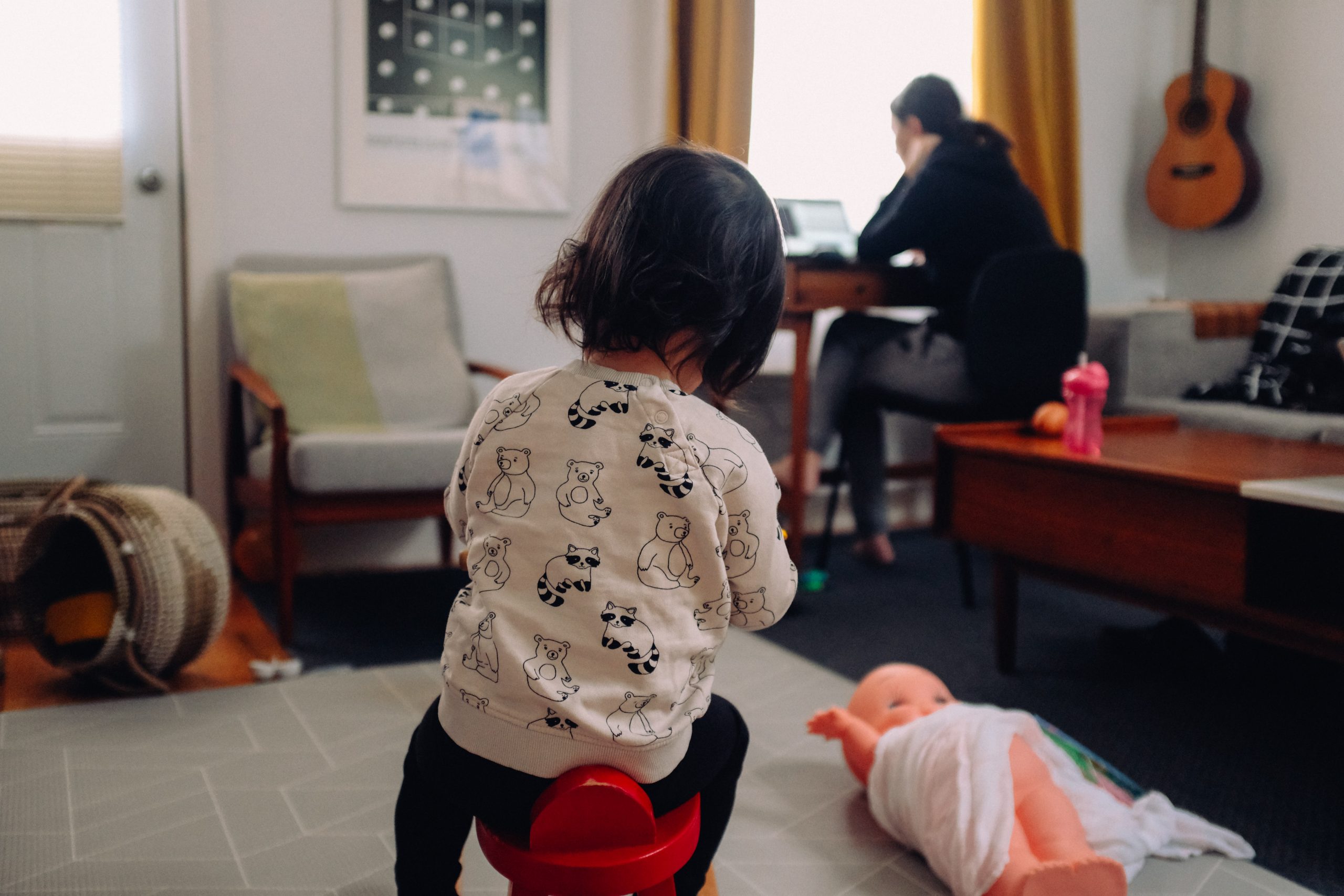 By Paul Vandenberg The implications of working from home on costs, productivity, and…