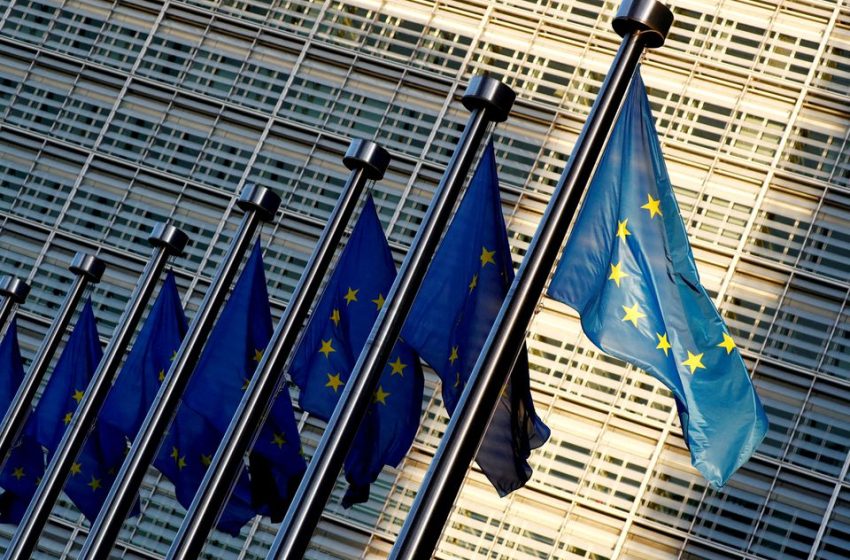 BRUSSELS, Feb 24 (Reuters) – The European Union is unlikely at this stage to take steps to cut Russia off from the SWIFT global interbank payments system as it works on a new package of sanctions against Moscow for its action against Ukraine, several EU sources said. read more

The foreign ministers of the Baltic states, once ruled from Moscow but now members of NATO and the EU, called on Thursday to stop Russia’s access to SWIFT.

Other EU member states are reluctant to make such a move because, while it would hit Russian banks hard, it would make it tough for European creditors to get their money back and Russia has in any case been building up an alternative payment system.

“Urgency and consensus is utmost priority at the moment,” said an EU diplomat, adding that at this stage it meant no move on SWIFT, because doing so would have such wide-ranging consequences, also in Europe.

Another EU diplomat said: “I am not aware of an agreement (on SWIFT sanctions) at this point.”

Data from the Bank of International Settlements (BIS) shows that European lenders hold the lion’s share of the nearly $30 billion in foreign banks’ exposure to Russia.

Belgium-based SWIFT, a messaging network widely used by banks to send and receive money transfer orders or information, is overseen by central banks in the United States, Japan and Europe.