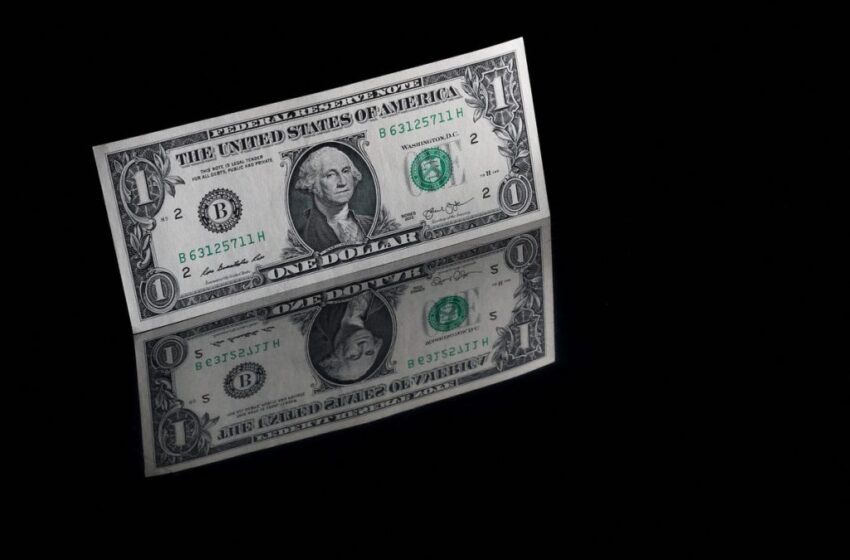 SYDNEY, Jan 7 (Reuters) – The dollar is set to notch broad weekly gains and could extend its rally if U.S. labour data due on Friday reinforces the case for early Federal Reserve interest rate hikes.

The yen has been the most prominent casualty in the first trading week of the year, as investors reckon the Bank of Japan is likely to lag most of all on rate hikes.

But firming expectations that the Fed could raise rates as soon as March and several times this year is pushing up U.S. yields and the currency.

The greenback hit a five-year peak on the yen at 116.35 on Tuesday and hovered around 115.87 in Asia on Friday, where moves were slight ahead of jobs data at 1430 GMT.

It is up about 0.7% on the yen this week and about 2.7% over five weeks. The dollar is also eyeing its best week in more than a month against the Australian and New Zealand dollars.

The greenback is also up about 0.6% for the week to $1.1301 per euro . It surged to a 17-month high on the South Korean won , though has eased a bit from Thursday’s six-week peak against the offshore yuan .

Partial labour data on Wednesday beat market expectations by miles and a strong non-farm payrolls figure later on Friday, especially if it is bigger than the forecast 400,000 jobs added last month, could bolster the case for sooner hikes.

“If it is a very strong number the Fed has more fuel to maintain the hawkish rhetoric, which further supports the March hike probability,” analysts at NatWest said in a note to clients, adding the downside is probably limited.

Elsewhere, sterling has held its own this week as traders figure the Bank of England will soon begin its own hiking path. It last bought $1.3545, not far from Tuesday’s two-month high of $1.3599. It is near a two-year high on the euro.

The big moves in the U.S. bond market have unsettled traders’ sentiment across asset classes, too, and cryptocurrencies have dropped sharply in holiday-thinned trade.