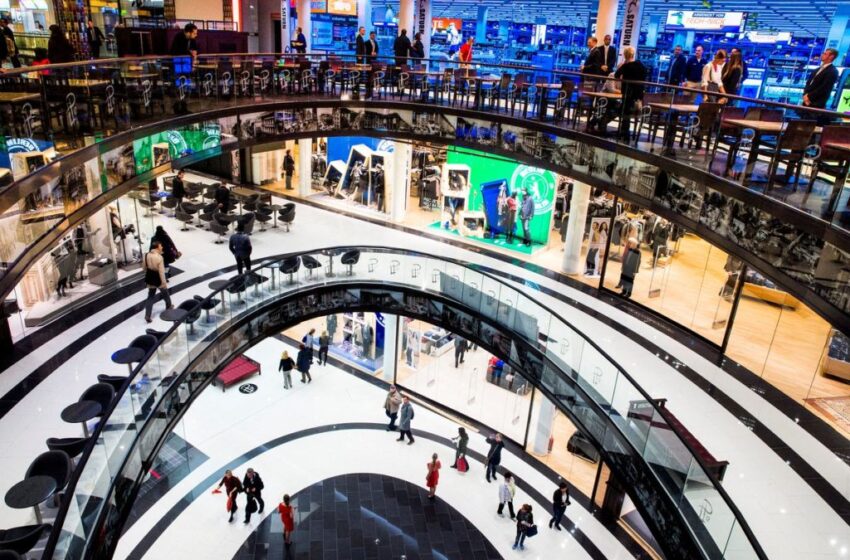 FRANKFURT, Jan 7 (Reuters) – Euro zone inflation rose unexpectedly last month, likely making for more uncomfortable reading at the European Central Bank, which has consistently underestimated price pressures and come under fire for this from some of its own policymakers.

Inflation in the 19 countries sharing the euro rose to 5% from 4.9% in November, a record high for the currency bloc and well ahead of analysts’ expectation for 4.7%.

Energy prices, up 26% compared to a year earlier, remained the main driver but the increases for food, services and imported goods were also all well above the ECB’s overall 2% inflation target, data from Eurostat showed on Friday.

With the economy roaring back to life from its initial pandemic shock last year, price growth took off, catching the ECB – which predicted just a benign inflation hump a few months ago – off guard.

Adding to the upward pressure, supply-chain bottlenecks curtailed the availability of consumer products, while households, forced into saving their cash for a year, started spending on everything from new cars to restaurant meals.

Most of these inflation drivers are temporary, so price pressures should ease eventually.

But views diverge on how fast inflation will come down and where it is likely to settle once the economy adjusts to a new normal.

The ECB sees inflation back under 2% by the end of this year, but a long list of influential policymakers question this narrative, warning that risks are skewed towards higher figures and that above-target readings could persist into next year.

Part of the concern is that underlying prices – or inflation excluding volatile food and fuel prices – are also above target, suggesting that sectors prone to weak price pressures over the past decade are now adjusting.

Indeed, inflation excluding food and fuel prices, closely watched by the ECB, rose to 2.7% in December from 2.6%, while a narrower measure that also excludes alcohol and tobacco products held steady at 2.6%. Both figures were just above expectations.

Still, no policy action from the ECB is likely anytime soon.

The bank curbed but extended stimulus only a few weeks ago, so no big review of its stance is likely before March.

The ECB also argues that wage growth, a precondition of durable prices pressures, is anaemic, while the surge in coronavirus infections will likely curtain economic activity and weigh on inflation.Reporting by Balazs Koranyi; editing by John Stonestreet