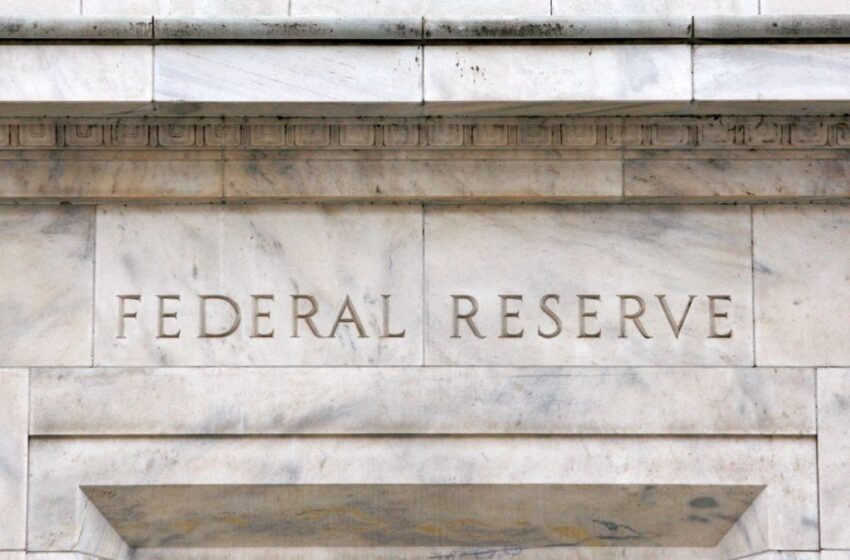 Not if or when but how fast?

A look at the day ahead from Dhara Ranasinghe.

That the U.S. Federal Reserve will hike rates this year is a no brainer, surely? So the key question then is how fast will it tighten policy given uncomfortably high inflation.

The latest U.S. jobs report takes on added significance after minutes from the Fed’s December meeting on Wednesday, showed some policymakers want to move even quicker to tighten policy, including by shrinking the Fed’s $8 trillion-plus balance sheet.

Economists polled by Reuters forecast the U.S. economy created 400,000 new jobs last month versus 210,000 in November. Should payrolls meet expectations, a whopping 6.5 million jobs would have been created in 2021. read more

The data could trigger fresh volatility across world markets – consider that rate-sensitive two-year U.S. bond yields are up almost 15 bps this week and set for their biggest weekly jump since late 2019 . A bond market volatility gauge (.MOVE) is creeping up to its highest levels since March 2020.

A Reuters poll meanwhile shows currency analysts expect the dollar to extend its dominance well into 2022 given the focus on the Fed policy outlook.

Nearly two-thirds of 49 foreign exchange strategists polled by Reuters between Jan. 4-6 said interest rate differentials would dictate sentiment in major FX markets in the near term, with only two concerned about new coronavirus variants. read more

Ahead of the payrolls data, the flash estimate of euro zone inflation in December also has the potential to stir things up. Data from Germany on Thursday shows inflation in Europe’s biggest economy remains high but may be peaking.

Asian shares meanwhile were on firmer ground, breaking two days of losses. European and U.S. stock futures are also higher, while oil prices were heading for their best week since mid-December on supply worries amid escalating unrest in Kazakhstan and outages in Libya.