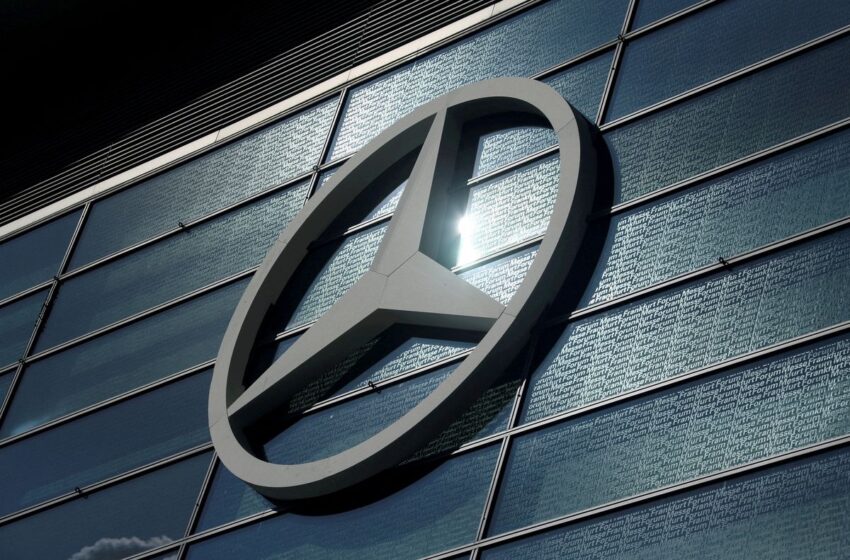 BERLIN, Jan 4 (Reuters) – Daimler’s (DAIGn.DE) Mercedes-Benz has informed owners of its luxury cars of a technical defect that could spark a fire, the company said on Tuesday, adding a recall was not possible because parts needed to fix the problem are not available.

The issue was traced to possible leakage in the coolant pump that could heat up components, Daimler said.

The news was first reported by the mass-selling Bild newspaper, which published a copy of a letter Daimler sent to some 800,000 Mercedes-Benz owners affected by the defect that said “the risk of a fire could not be ruled out.”

Daimler confirmed the letter was authentic.

It added in the letter that the parts needed to fix the problem were not immediately available so a recall was not possible at the moment, but would be launched as soon as the components became available.

“In the meantime the affected vehicle should be driven in a particularly prudent manner and usage reduced to the bare minimum,” the letter said.

Daimler could not confirm Bild’s report that 800,000 vehicles were affected.

“The owner of a vehicle affected by a recall should always contact the nearest Mercedes-Benz service partner immediately,” the company said in a statement.