ZURICH, July 25 (Reuters) – Credit Suisse (CSGN.S) has reached an out-of-court settlement with former star banker Iqbal Khan over allegations of spying that led to the resignation of the Chief Executive Tidjane Thiam, a spokesperson for the Swiss bank said on Sunday.

“Everybody involved has agreed to settle and this matter is now closed,” Simone Meier said, confirming a report in Swiss newspaper NZZ am Sonntag.

A spokesman for Khan said his client did not wish to comment. UBS (UBSG.S), where Khan is now co-president of global wealth management, declined to comment.

The agreement, details of which have not been disclosed, ends a dispute that rocked the normally sedate world of Swiss banking when allegations of corporate espionage involving Credit Suisse emerged in September 2019.

The affair became public when Khan, after defecting to UBS, confronted a private detective who was following him and his wife through Zurich.

What Credit Suisse initially described as a rogue spying case run by then-Chief Operating Officer Pierre-Olivier Bouee widened as details emerged of other instances of surveillance.

As well as the departures of Bouee and Thiam, a private investigator who organised the surveillance committed suicide after the affair came to light.

The NZZ am Sonntag said the settlement would see the withdrawal of the complaints Khan had filed against the bank and the private detectives.

“The investigations associated with the criminal charges will be discontinued,” Erich Wenzinger, spokesman for the Chief Public Prosecutor’s Office in the Canton of Zurich, told the newspaper.

Enforcement proceedings by Swiss financial markets FINMA last year into Credit Suisse’s actions were still ongoing, a spokesman said. He declined to comment on how long the process, which started last September, would last.

The G7’s weekend agreement on a global minimum corporate tax rate and arrangements for taxing multinationals paves the way for a broader deal in the coming weeks that could reshape cross-border taxation for years to come. read more 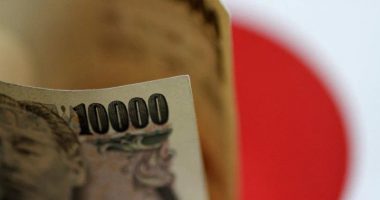 Japan’s bank lending rose in July at the slowest annual pace in nearly nine years, data showed on Tuesday, a sign companies were emerging steadily from a cash crunch last year caused by the coronavirus pandemic. 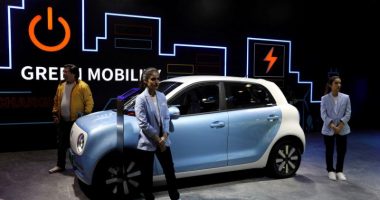 Great Wall Motor (601633.SS) has decided to re-allocate to Brazil a portion of its $1-billion investment in India, as the Chinese automaker has been unnerved by a year-long delay in winning government approvals, three sources told Reuters.