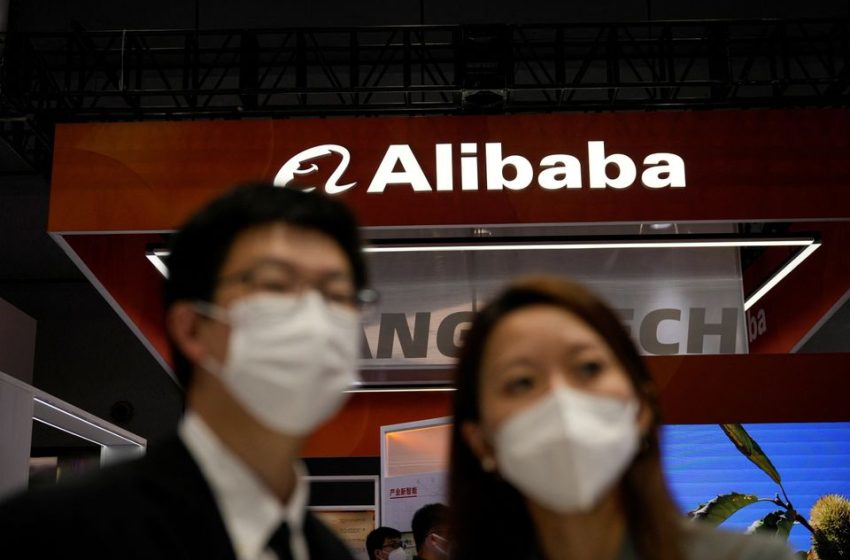 The Biden administration published a sweeping set of export controls on Friday, including a measure to cut China off from certain semiconductors made anywhere in the world with U.S. equipment.

The raft of measures, some of which take immediate effect, could amount to the biggest shift in U.S. policy toward exporting technology to China since the 1990s.

Experts said the new rules will have a broad impact, slowing China’s efforts to develop its own chip industry and advance commercial and state research involving military weapons, artificial intelligence, data centres and many other areas that are powered by supercomputers and high-end chips.

The new controls also come at a time when the global chip industry is already facing major headwinds from tumbling demand post-COVID in computers, smartphones and other electronic devices and has warned of weak revenue.

The most immediate impact is likely to be felt by Chinese chipmakers, they said.

Under the new regulations, U.S. companies must cease supplying Chinese chipmakers with equipment that can produce relatively advanced chips – logic chips under 16 nanometers (nm), DRAM chips below 18 nm, and NAND chips with 28 layers or more – unless they first obtain a license.

“The measures will hobble the Chinese chip sector and will scupper numerous growth plans and potentially set back innovation in both the East and the West,” said Danni Hewson, an analyst at AJ Bell.

“There will be plenty of boardrooms hosting top level meetings over the next few days considering the implications of U.S. export controls.”

Chinese foundries have a fraction of the global contract chip market, which is dominated by Taiwan’s TSMC (2330.TW), but they control about 70% of the domestic market, underscoring Beijing’s efforts to boost self-sufficiency in chips.

In memory chips, industry watchers have pegged YMTC and CXMT as China’s best hopes for breaking into the global market, going neck and neck with top players such as Samsung Electronics (005930.KS) and Micron Technology (MU.O).

“The advancement of memory will be limited as there is no opportunity to upgrade process equipment, no opportunity to expand production, and the market will be lost,” Gu Wenjun, who leads research at Shanghai-based consultancy ICWise, wrote in a research note.

The blocking of equipment supplies for high-end chip production could also have a cascading impact on simpler chips, analysts said.

“This could hardly come at a worse time for Nvidia given that it’s already faced a highly challenging period due to supply chain snarl-ups and slowing demand for gaming consoles,” said Susannah Streeter, an analyst at Hargreaves Lansdown.

The rules also include blocking shipments of a broad array of chips for use in Chinese supercomputing systems which can be used to develop nuclear weapons and other military technologies.

Some industry experts say the ban could also hit commercial data centres at Chinese tech giants. Shares in e-commerce company Alibaba and social media and gaming company Tencent, both of which rely on data centres extensively, dropped 3.5% and 2.8%, respectively, at 0805 GMT.

A steep decline in tech shares led China’s market down on its first post-Golden Week holiday trading on Monday.

Shares in AI research firm Sensetime and surveillance equipment maker Dahua Technology, which will be cut off from chips made using U.S. technologies, tumbled 5.6% and 10%, respectively.

The impact on tech shares outside of China was limited on Monday as financial markets in South Korea, Japan and Taiwan were closed for separate holidays.

Analysts expect the impact on TSMC, the world’s top contract chipmaker, to be limited as most of its advanced chip orders comes from U.S.-based customers such as Apple and Qualcomm, although it generates around 10-12% of its revenue from China.