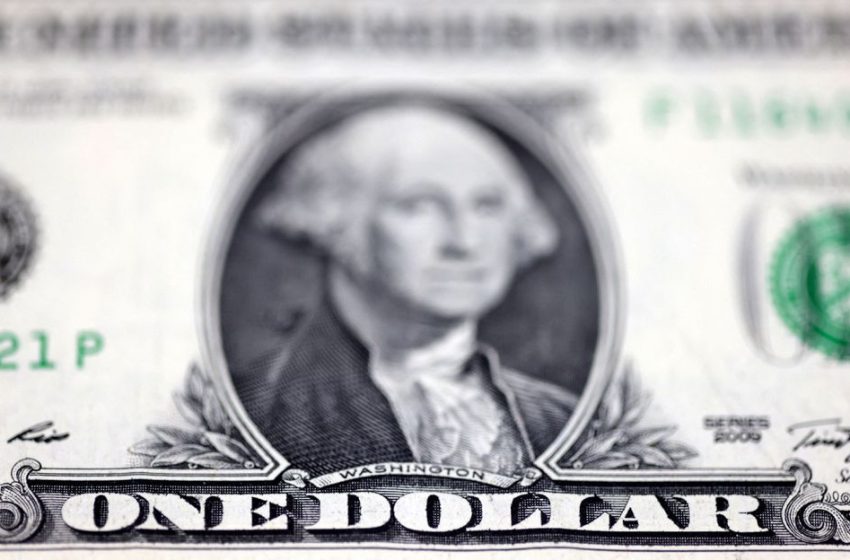 LONDON, Oct 10 (Reuters) – Global shares dropped on Monday after Russian missiles pounded cities across Ukraine and as renewed concern about the economic outlook sent investors into safe-haven assets such as the dollar and bonds.

Any belief that the Federal Reserve will shift to a softer stance towards monetary policy was extinguished on Friday by data that showed US unemployment fell in September, pointing to a persistently tight labour market.

The dollar held steady against a basket of currencies, while a number of market-based measures of investor risk nervousness showed another increase.

The Russian missiles killed civilians and knocked out power and heat in cites across Ukraine in apparent revenge strikes after President Vladimir Putin declared a blast on Russia’s bridge to Crimea to be a terrorist attack.

“I had wondered if markets were looking at the situation in Ukraine and thinking this was moving us toward an end – which was what the first reaction was to the progress that the Ukrainian army had made in the summer. That reaction is no longer happening and this is clearly seen as just an increase in tension, rather than the end of anything,” Societe Generale’s head of currency strategy, Kit Juckes, said.

“We’ve got geopolitical tensions and we’re still on track towards tighter monetary policy in the States and the concern is still by the time they finished tightening, will they have tightened too much and leave the economy looking pretty vulnerable?,” Juckes added.

Futures imply a more than 80% chance of rates rising by 75 basis points next month, while the European Central Bank (ECB) is expected to match that and the Bank of England to hike by at least 100 basis points.

U.S. consumer inflation is expected to have moderated to an annual 8.1%, but the core measure is forecast to have accelerated to 6.5% from 6.3%. The U.S. CPI data is due on Thursday.

“Whether one number should be the basis for huge swings in markets, it seems inevitable that a notable miss on core on either side could bring about big moves in trading over the coming weeks, so stand by,” Deutsche Bank strategist Jim Reid said.

Minutes of the Fed’s last policy meeting will also be published this week and could offer a steer on rate-setters’ thinking about the likely path of monetary policy.

Although U.S. inflation and the Fed’s response to it remain front and centre of investors’ minds, euro zone government bonds got a boost from the pickup in investor risk aversion.

Adding another note of caution was a 2% drop in Chinese blue-chip stocks (.CSI300) following a survey that showed the first contraction in services activity in four months. read more

Sterling fell 0.2% to $1.1066 , after the Bank of England announced a surprise decision to shore up the gilt market ahead of the end of an emergency bond-buying programme on Friday and the government brought forward the publication of independent budget forecasts. [nL8N31B0VI] read more

Oil fell for the first time in a week, as investors took profit on last week’s 11% rally after a deal on supply reductions by OPEC+.